It may have taken 22 years, but eternally 10-year-old Pokémon Trainer and hapless anime protagonist Ash Ketchum is now a Pokémon League Champion.

In the latest episode of the Pokémon anime, Ash defeated rival Gladion in the Manalo Conference, the Pokémon League tournament for Alola region. This was the first traditional Pokémon League competition held in Alola, making Ash the first-ever Champion of that region.

Notoriously, Ash has lost in every Pokémon League tournament prior to now. He has been close, at least the top 16 for each past tournament, closest being the finals in Kalos.

Ash Ketchum has been a part of millions of lives & while many stop watching the Pokémon anime Ash continued to be a role model trainer for new generations. He’s lost every Pokémon League to teach children it’s ok to lose & today he finally won. What a day to be a Pokémon fan :) pic.twitter.com/Gzbf9j08N9

Many have been celebrating this years in the making victory, including Pokémon game director and composer Junichi Masuda.

It’s been a longstanding meme that Ash will be a perpetual loser in the Pokémon League, and I’m honestly surprised it’s happened in my lifetime. Congratulations Ash, you deserve it. 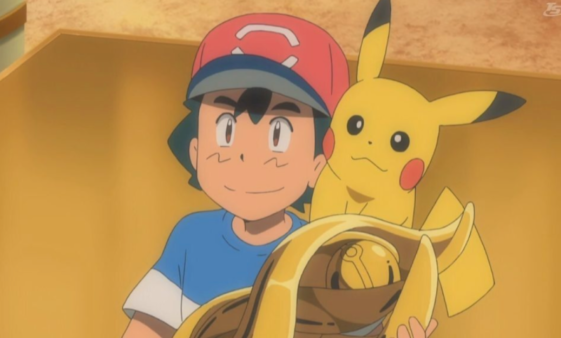