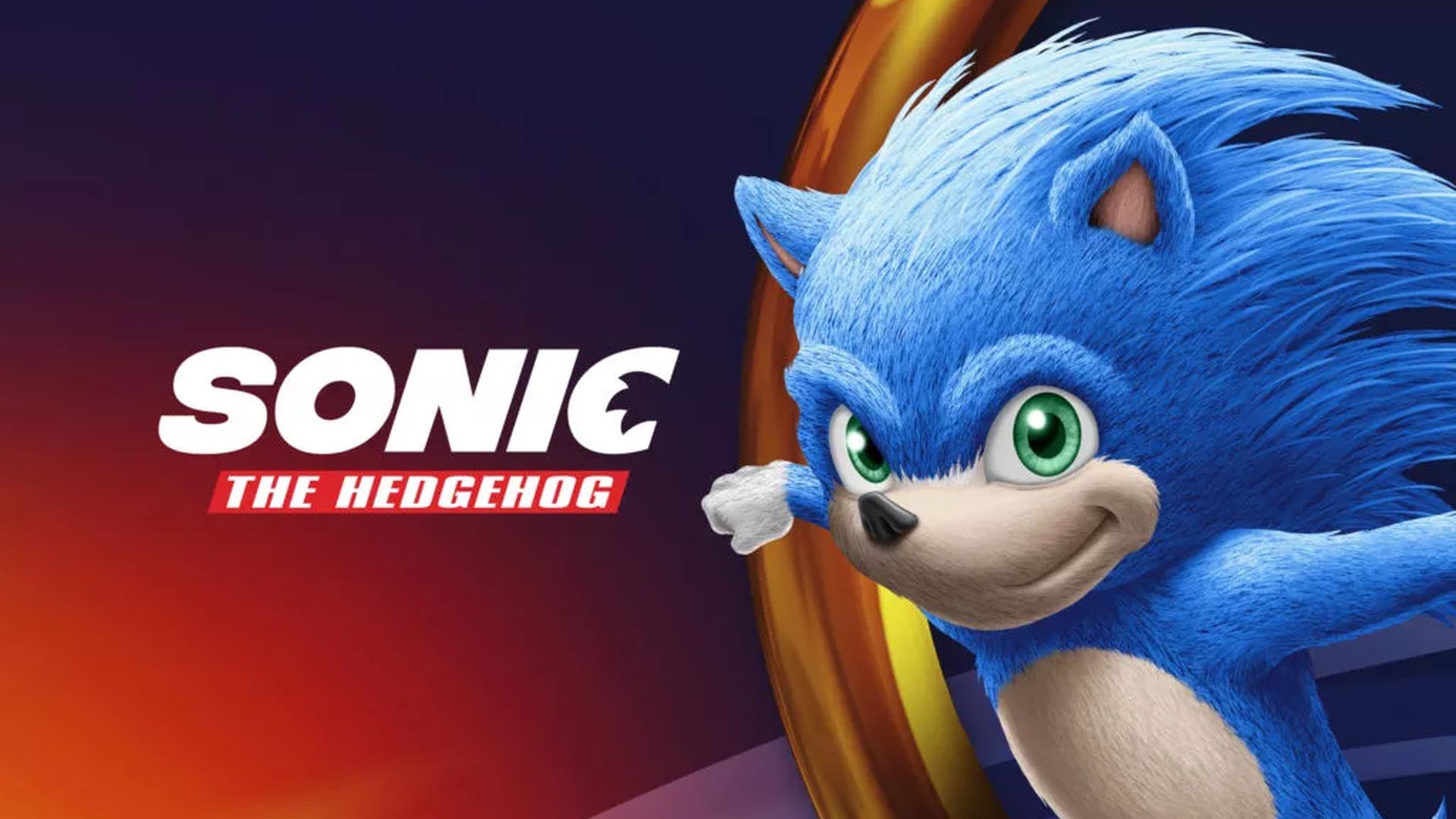 A live-action Sonic flick is something no one asked for, but we got it anyway and my goodness, it looks horrible. Fans expected it to be, and then knew it from the moment the trailer dropped. Well, turns out director Jeff Fowler feels the same.

Considering this is Fowler’s directorial debut, he wants to do it right. Otherwise, he may find quality work as a director rather difficult in the future.

Last we spoke about the live-action Sonic film, we aligned with the internet masses on how weird and horrible the design was for the blue hedgehog. The trailer itself was awkward, weird, and felt nothing like what we would expect out of a STH film (that’s Hollywood for ya). But it turns out, while the trailer did not do the movie any favors, the design for the character was the worst part. And Fowler knew it then, too. Which is why he acknowledged this as an opportunity to improve.

Fans quickly jumped to the chance to showcase their expectations of what Sonic should look like, with talented artists like Edward Pun here, taking the same day the trailer dropped to show that it doesn’t take much to be faithful to the character’s original design.

Sure, it will take a lot of time to go back and redesign the entire CGI aspect for the whole movie, and we appreciate that Jeff Fowler stood on the side of the internet instead of taking a firm stance that this is their “vision” and they would be sticking with it. We will give Fowler and his team the benefit of the doubt on this one, but if it turns out that Sonic is an alien on earth, we are going to be super pissed off again. 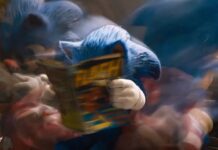 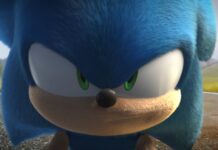 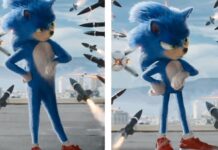