Sonic Frontiers received some impressive gameplay today having been shown off as a world premier, courtesy of IGN.

Do you remember that Sonic tech demo several years back? The one that YouTuber CryZENx posted featuring an open-world with Sonic running around in Unreal Engine 4? Did you ever wish that game was a reality? Well, you are in luck, friend. Say hello to Sonic Frontiers. 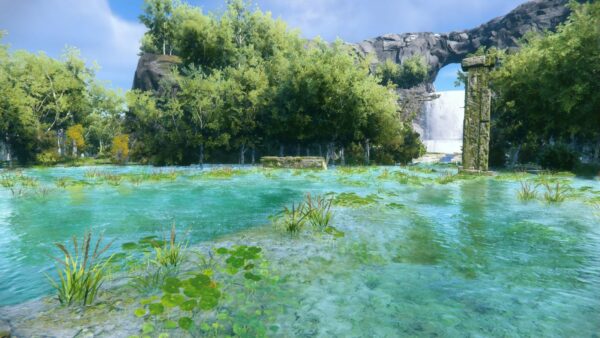 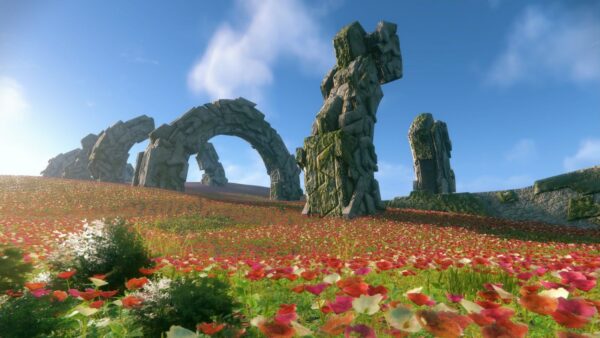 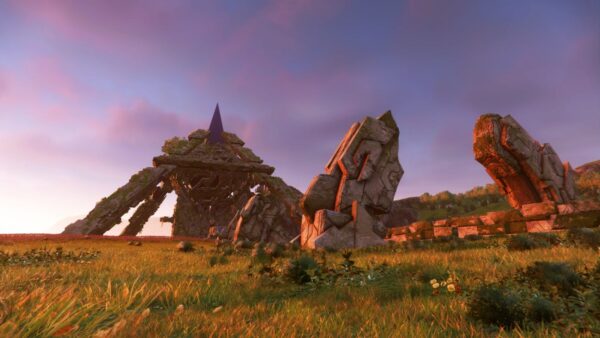 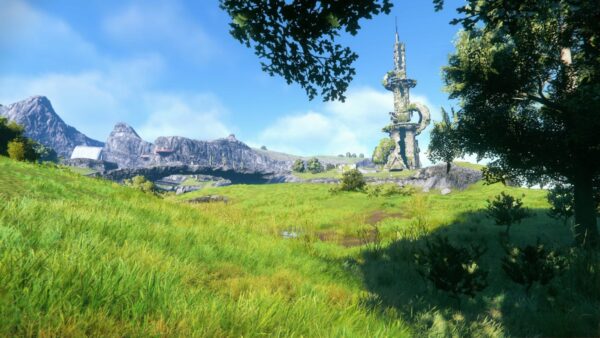 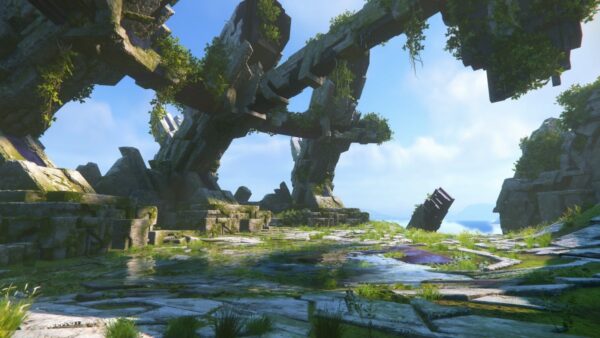 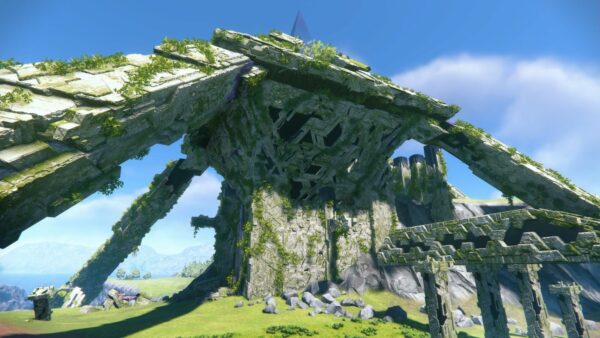 Earlier today, IGN released a world premiere of gameplay footage from Sonic Frontiers which shows off a gorgeous open world. As of now, IGN has the exclusivity of the gameplay footage pretty close to the chest so you’ll need to head over there for that but in the meantime, if you want to compare the gameplay teaser above to the Unreal Demo from CryZENx, you can check that out below.