In a world ruled by tyranny and turmoil, there are those who would fight to take back control of their fate.

Final Fantasy has had some incredible franchise entries as of late. FFVII Remake, FFXV, and next is FFXVI, coming next summer. Incredibly large in scope, this is easily the most beautiful looking entry we have seen yet, thanks to being designed exclusively for PS5 (for the time being).

But first, the trailer (you may have to sign in as it’s “age-restricted”).

Final Fantasy XVI is being developed by Creative Busines Unit III, the same team behind FFXIV (14) and is being produced by Naoki Yoshida who is largely responsible for FFXIV begin rebooted into the beloved game it is today. Along with game director Hiroshi Takai, FFXVI was initially announced in September of 2020 at the PS5 showcase event.

The land of Valisthea is studded with Mothercrystals—glittering mountains of crystal that tower over the realms around them, blessing them with aether. For generations, people have flocked to these beacons to take advantage of their blessing, using the aether to conjure magicks that let them live lives of comfort and plenty. Great powers have grown up around each Mothercrystal, and an uneasy peace has long reigned between them. Yet now the peace falters as the spread of the Blight threatens to destroy their dominions. 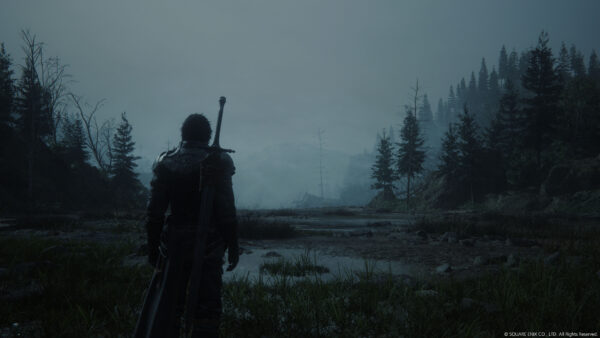 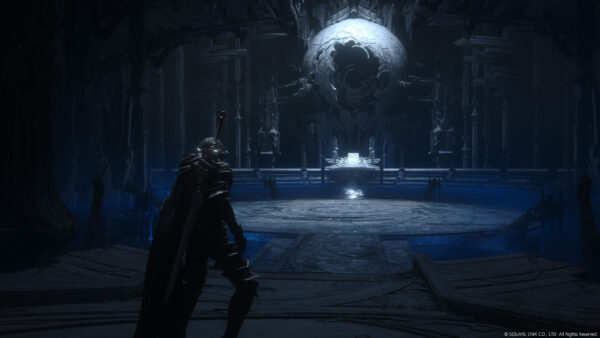 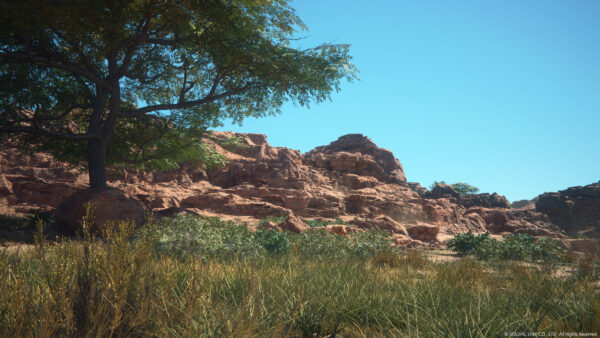 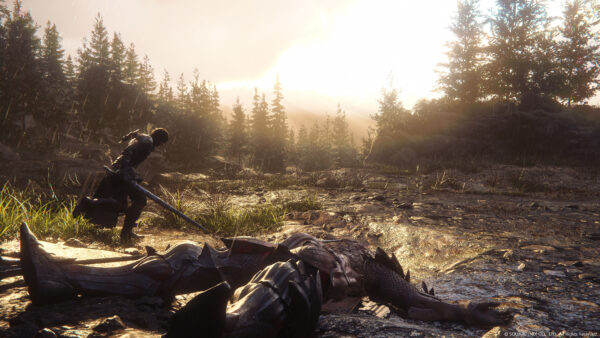 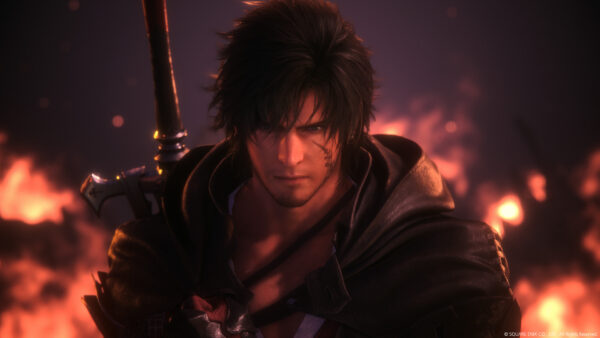 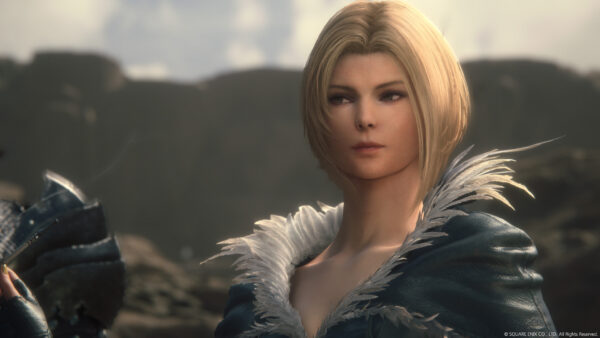 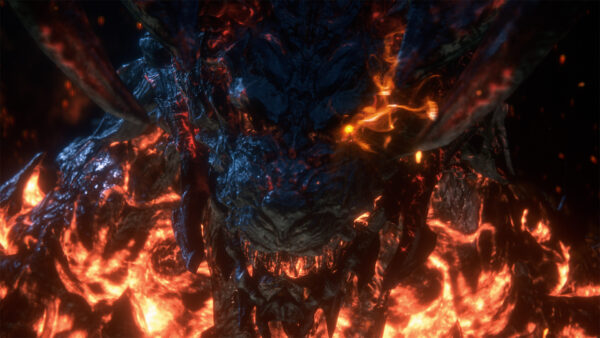 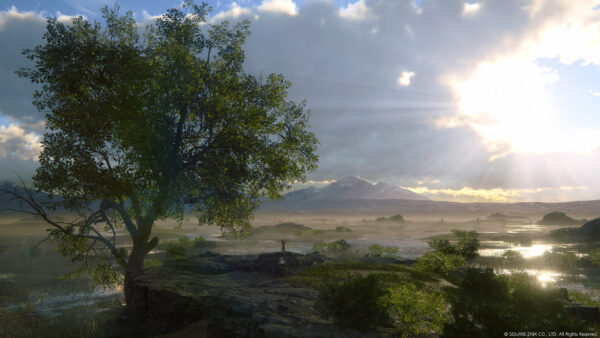 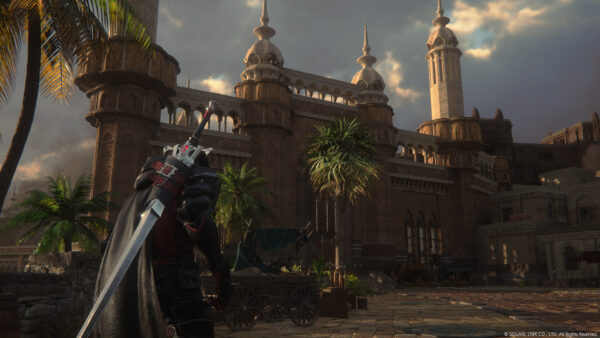 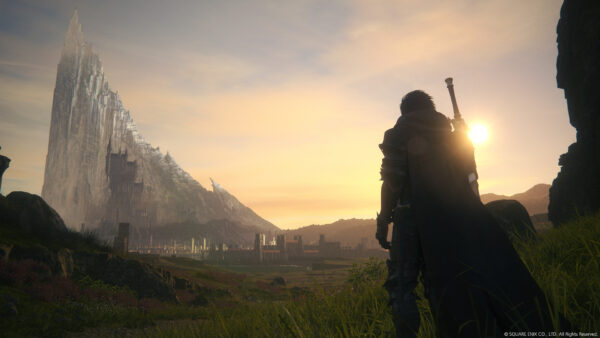 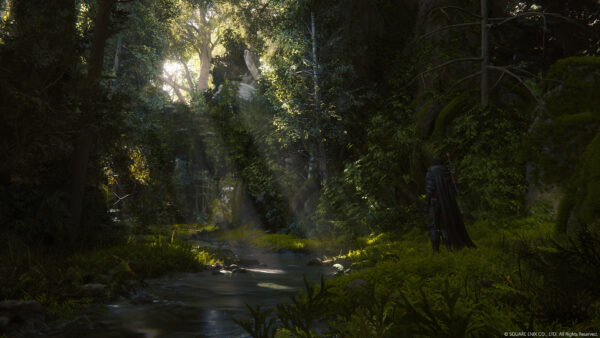 Even though FFXVI is being touted as a PS5 exclusive, we know that a PC version is soon to follow (since it was already confirmed anyway). But there is still so much to uncover before the game releases and Hiroshi Takai has a lot more to say. Head on over to the official PlayStation Blog for more details.

VIAPlayStation
Previous articleMarvel’s Spider-Man and Miles Morales are Coming to PC
Next articleNetflix’s “Resident Evil” Series Gets an Official Trailer, Fans Skeptical It Wont Be Shit