Some impressive mods from the Nexus community have included Henry Cavill's and Anya Chalotra's likeness into The Witcher 3: Wild Hunt.

There has been a massive surge in players returning to The Witcher 3: Wild Hunt ever since the first episode of the smash-hit Netflix series debut a few weeks ago. And with that means the Nexus Modding Community had to get to work immediately on working on putting Henry Cavill’s face into the game. 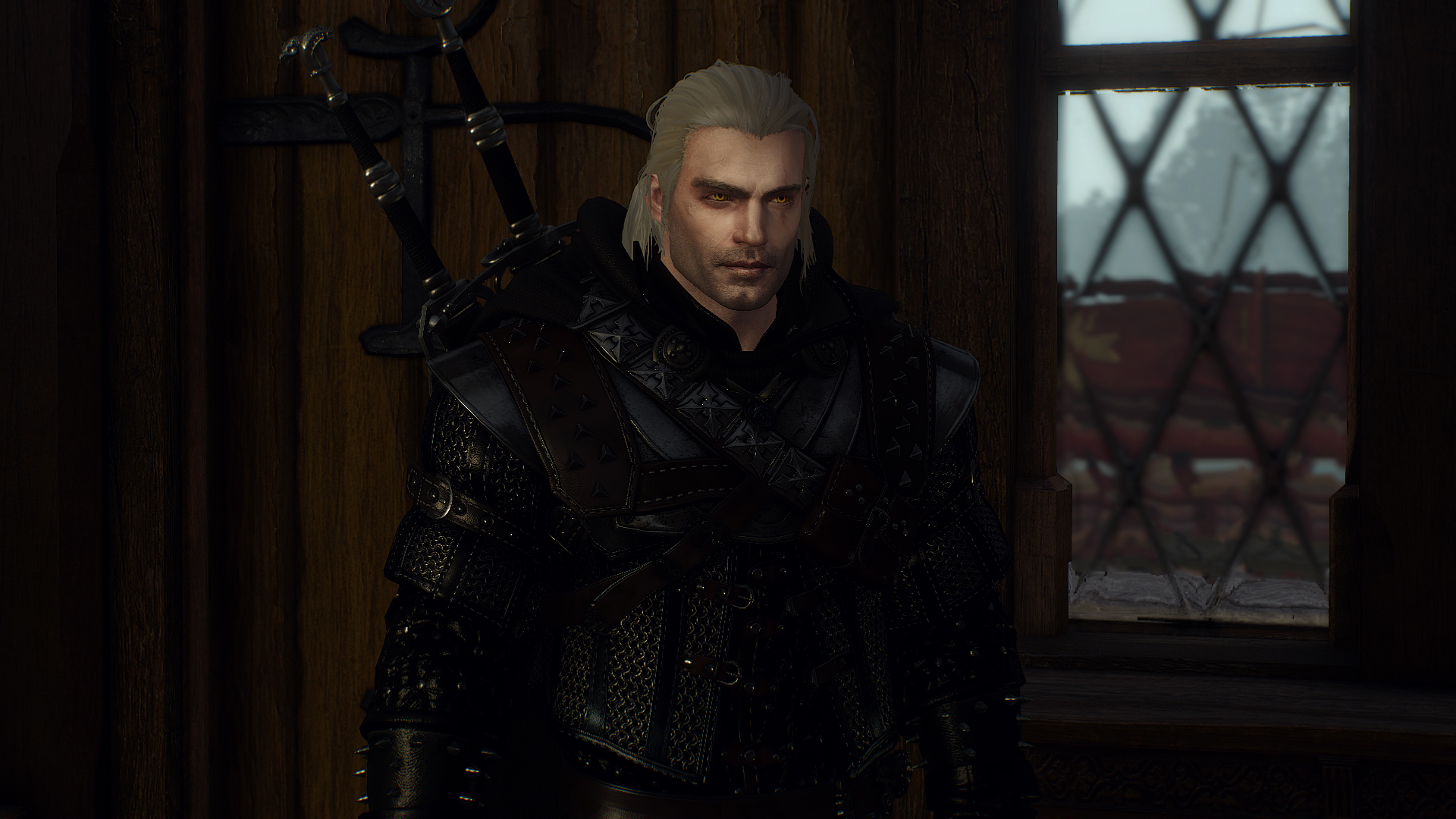 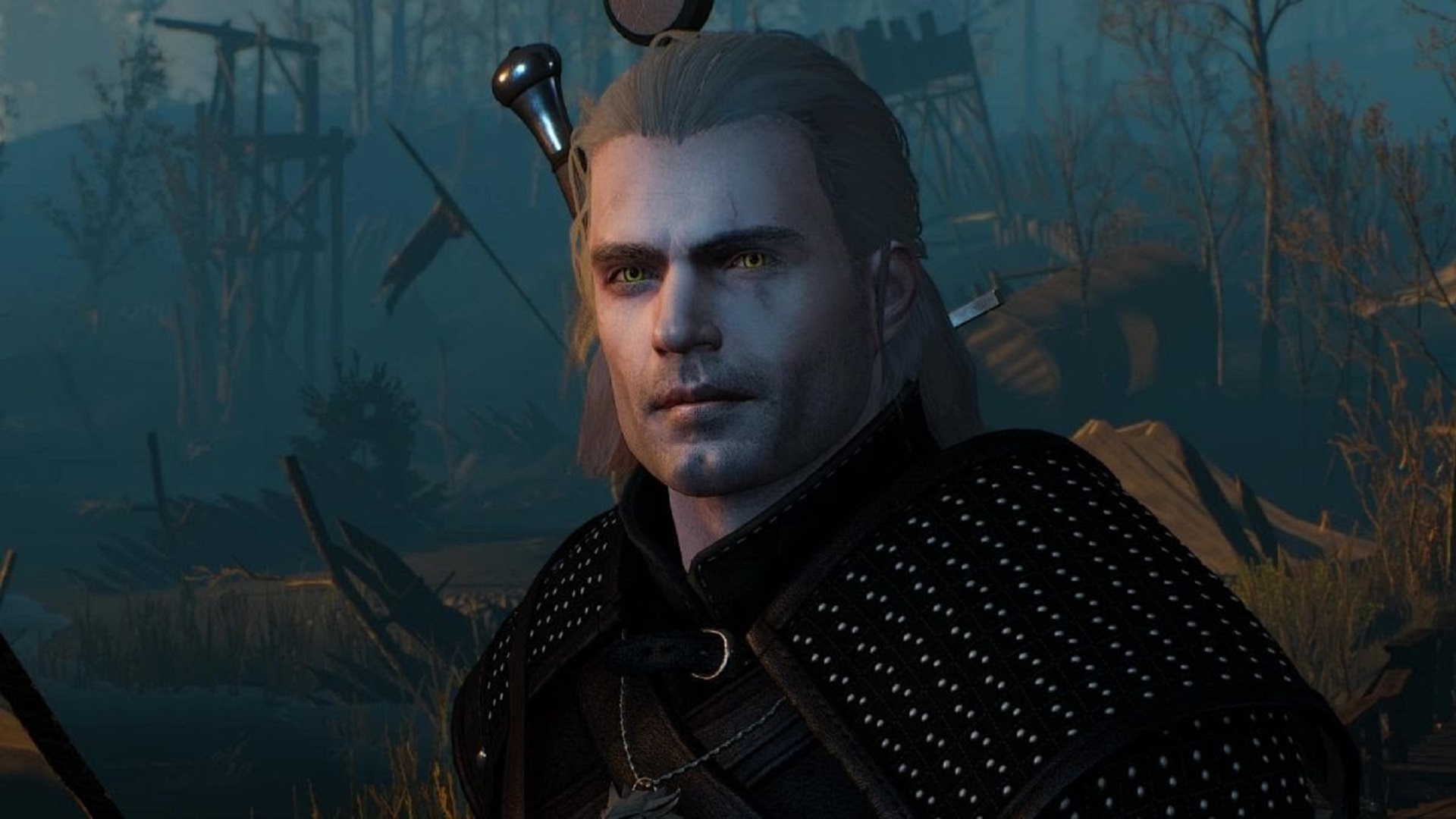 There are a ton of pics that you can look at over on NexusMods.com that show off the progress it took to get Cavill’s face just right. But this work isn’t exactly recent. Modders have been hard at work for months leading up to the series debut back when it was initially announced in August. Then with all the new players, more modders took interest and now we have some seriously impressive likenesses available.

And just in case you were wondering, Henry Cavill was not the only one from the Netflix series to be added to The Witcher 3. Anya Chalotra, who portrays Yennefer of Vengerberg, has also been modded into the game under modder Adnan4444’s original mods for Wild Hunt. 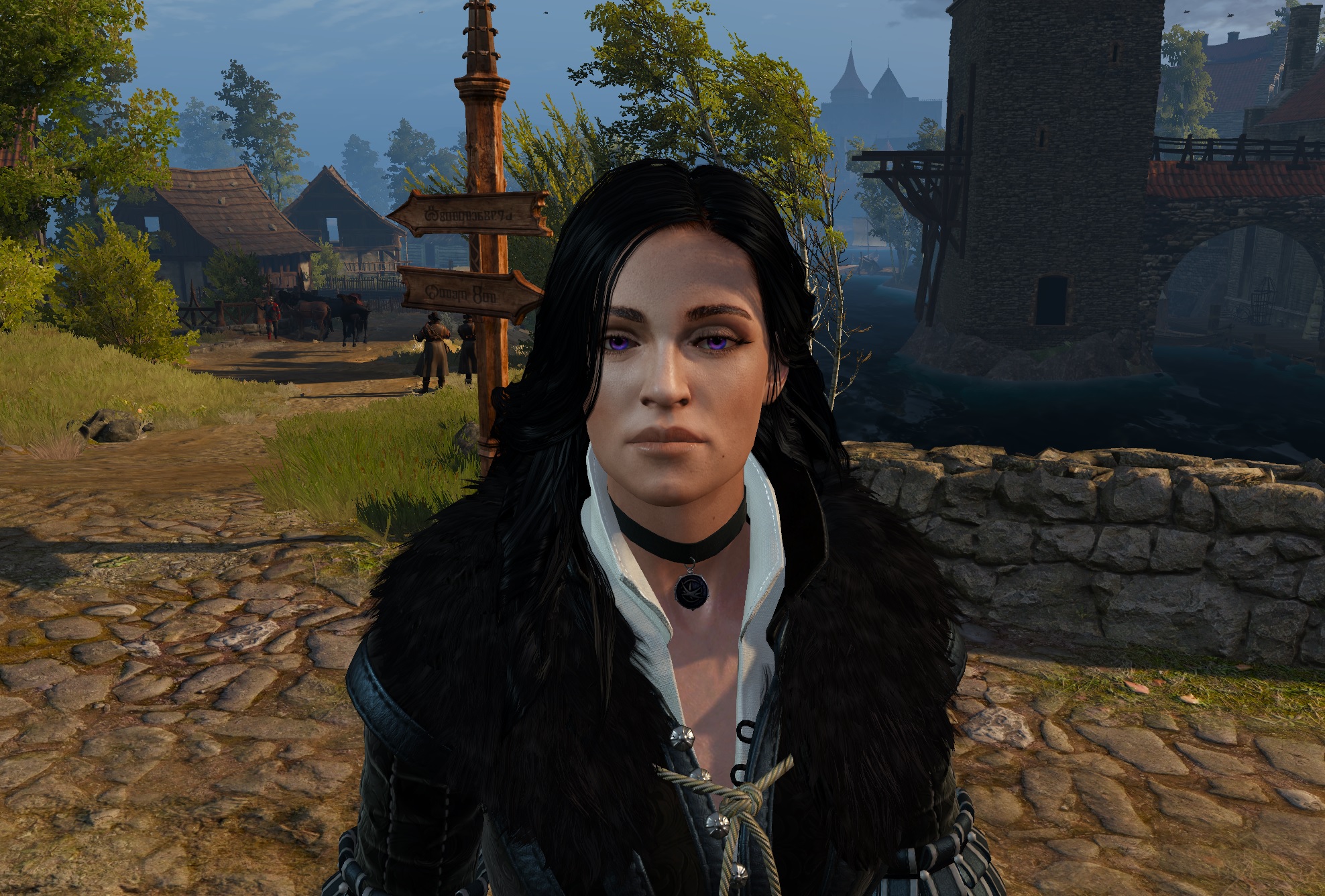 If you are interested in getting these modifications setup to your game, you can start here with the mod packs and installation details.

Netflix to Release a New Movie Every Week This Year; Here’s the Full List

Netflix is Working on a Sonic the Hedgehog 3D Animated Series

Making Your Home a Sanctuary – Everything You Need to Know