Forbes has always been a BIG fan of lists, and this one is a bit of a doozy. Measured roughly between June 2013-June 2014, Forbes has put together the highest paid actors in Hollywood. Though interesting, this is one of those lists that reminds us just how small and insignificant our annual salaries and bank accounts really are.

We talk to producers, lawyers, agents and other in-the-know folks to compile our earnings which account for entertaint-related income. We do not deduct for taxes, agent fees or the other costs of being a celebrity. – Forbes.com 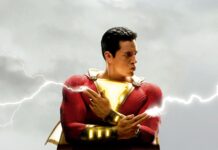 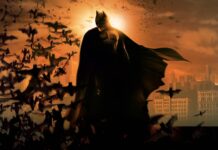 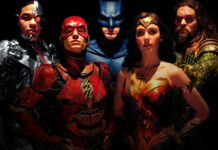