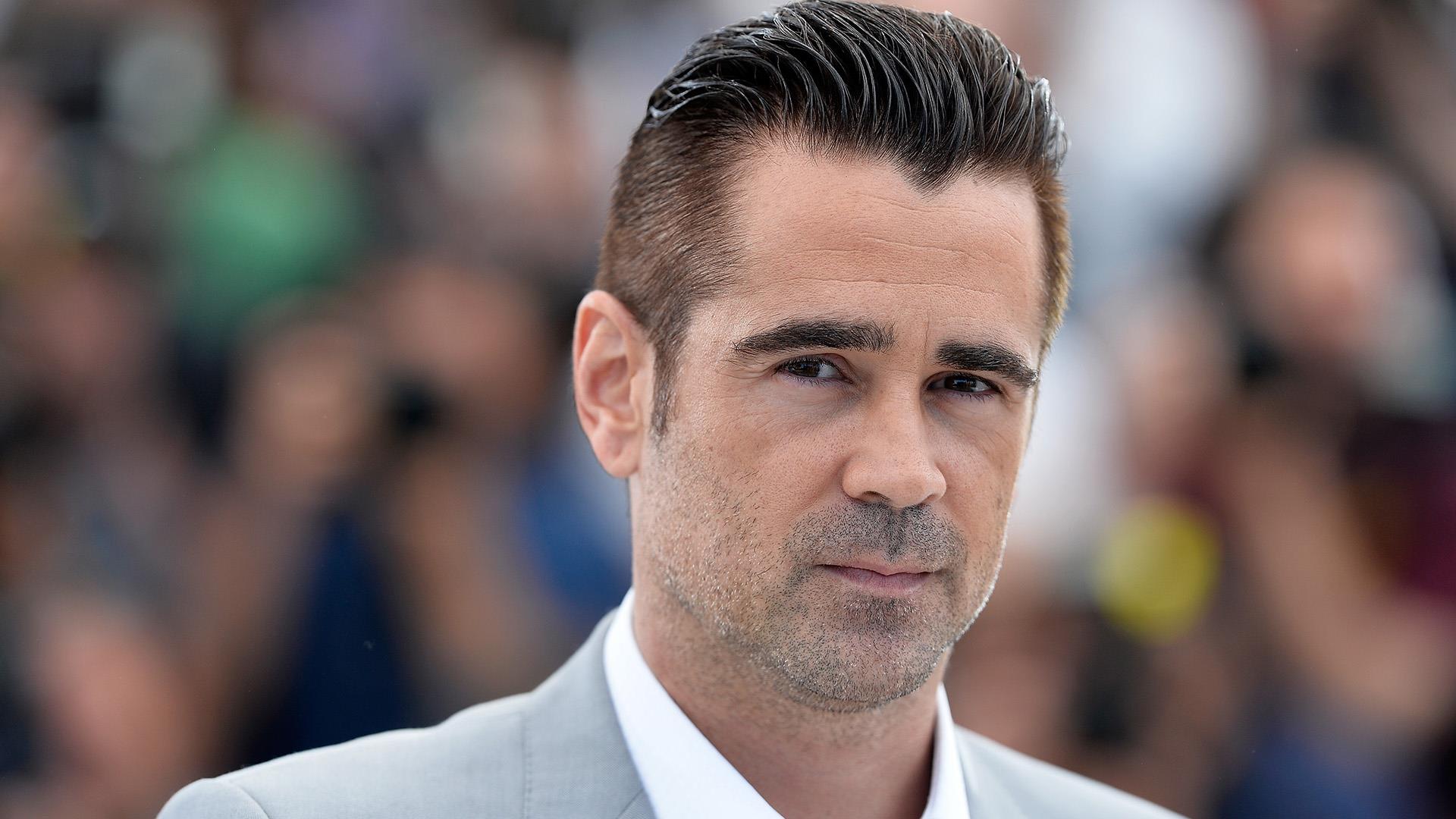 According to Deadline, Farrell may join ‘The Batman’ (2021) as The Penguin, adding to the jam-packed villainous ensemble which already includes Zoe Kravitz as Selena Kyle (Catwoman), Paul Dano as Edward Nashton (The Riddler), and quite possibly Matthew McConaughey as Harvey Dent (Two-Face).

Conversations are allegedly happening now between Farrell and Warner Bros to bring him on board, although nothing is confirmed at this time, while over in McConaughey’s camp, similar conversations seem to be happening there as well. Although, it should be noted that McConaughey has already had his IMDB page updated to reflect this new role, so he may already be that much closer to signing a deal.

The last time we saw Penguin in live-action was with Danny DeVito in the 1992 film, Batman Returns with Two-Face being more recent in The Dark Knight, played by Aaron Eckhart.

With such an unexpected casting choice over, say, Jonah Hill, who had been rumored to be in talks for the role for quite a while, it seems the direction for Penguin is taking a drastic left turn to end up with Farrell. Can’t say we saw this coming as a possibility. As for McConaughey, that seems to be an unusual choice as well, but both actors have the credits to their respective names to pull off these villain roles.

The cast keeps on growing with unexpected potential, with Jeffrey Wright as Commissioner Gordon and Robert Pattinson in the lead role as Bruce Wayne/Batman. And while we were pretty skeptical about R-Pats being the choice for the Dark Knight, his performance in The Lighthouse is garnering massive Oscar buzz, so he may end up surprising us after all.

The Batman is scheduled for release in 2021 and will be directed by Matt Reeves. 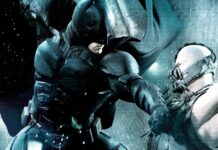 Is Dave Bautista Joining Robert Pattinson in Matt Reeves’ ‘The Batman’ as Bane? 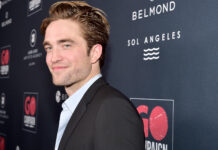 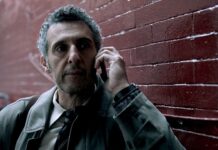