‘Doctor Strange in the Multiverse of Madness’ is Unlike Any Other MCU Film, and That’s a Good Thing – Our Review

Doctor Strange 2 is full of twists, turns, and surprises of all shapes and sizes.

Up until Avengers: Endgame, you could argue that Marvel Studios followed a very specific formula. It was one that worked, most of the time, and it managed to carry the franchise through an incredible arc that lasted well over ten years. Now, in a post-snap world, Marvel Studios is showing that they aren’t afraid to step outside of their comfort zone and try something new, which is exactly what Sam Raimi did with Multiverse of Madness.

In Multiverse of Madness, Doctor Stephen Strange traverses the many facets of the Multiverse while accompanied by and trying to protect America Chavez (Xochitl Gomez), a teenager with the power to freely travel the multiverse. Chavez, who is still trying to learn to use her abilities, is a unique individual not only because of her abilities but also because she is supposedly the only person who does not have a multiversal variant, meaning she is literally the one and only. Their partnership is one of great history and complication that stretches across many universes, something that our Strange will have to learn the hard way.

That is all we are going to say about the plot. Anything else would be a spoiler. 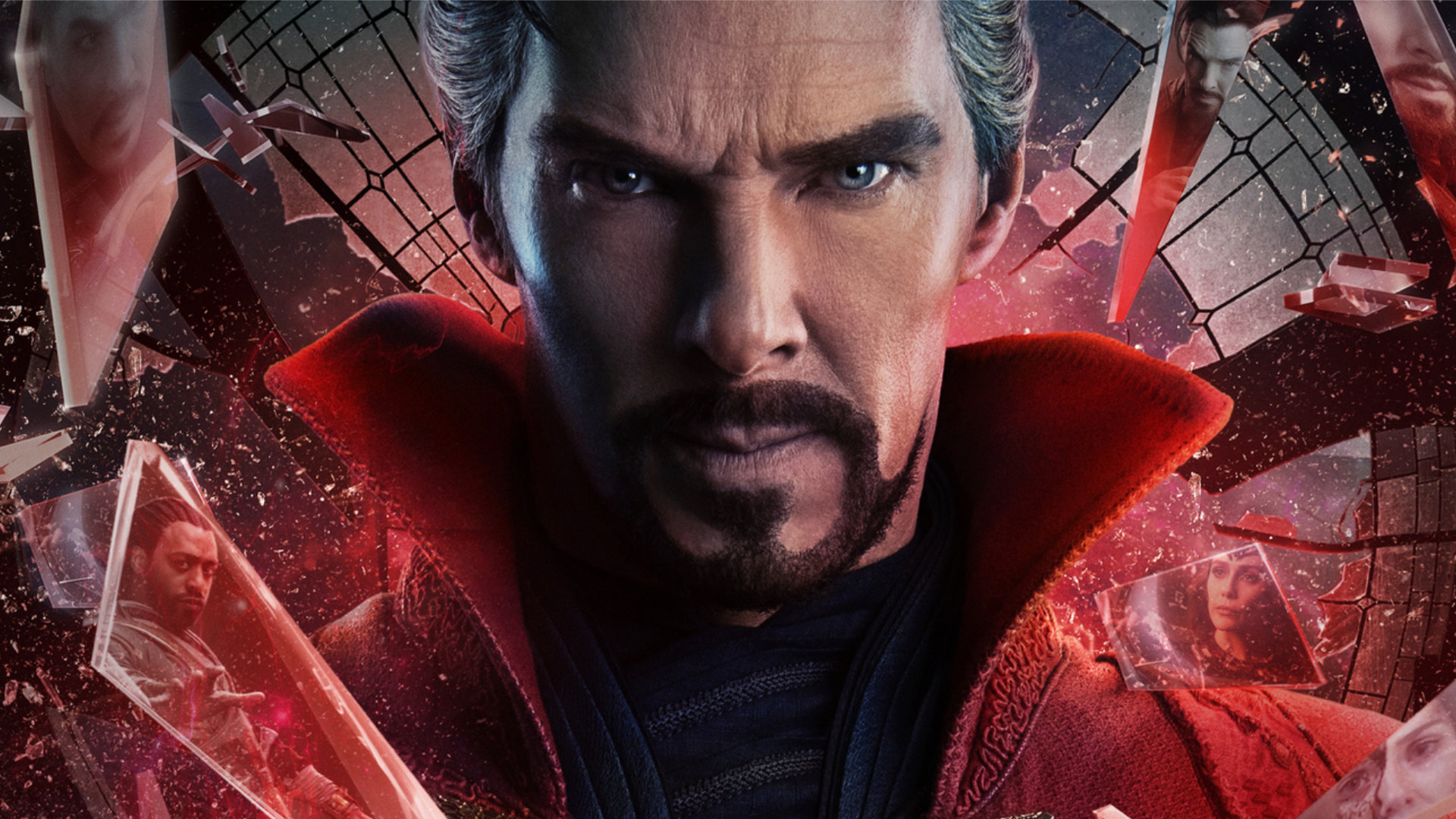 It would be hard for us to go into detail on everything that shocked and surprised us about Doctor Strange’s second solo film so we will be very careful in how we word what worked for this film and what didn’t. In short, pretty much everything worked, especially the darker tone that embraced the horrific side of things in a superhero world. And believe me, Doctor Strange in the Multiverse of Madness is full of terrifying moments that will certainly come to haunt your dreams. Yeah, this movie might make your 12-year-old cry.

Perhaps the best thing about this film is that Raimi seems to have had more freedom to shape and mold this movie than most other directors before. This allows a fresh new take on the superhero genre that brings to life a surprising amount of terrifying moments that make you feel like you are in a slasher film rather than a superhero movie. Of course, Raimi is no stranger to superhero films having been the one who brought the Tobey Trilogy to life. What we would not give to see him take on a new Spider-Man trilogy with Tom Holland and the MCU.

The villain in this movie is also surprising as the trailers had not revealed just what or who that would be but after seeing the movie, we can see there were clues and subtle nods sprinkled throughout the marketing material setting it up. But it was still not what we expected and it worked surprisingly well.

Visually, the film is stunning. Which it would have to be considering the various use of magic and witchcraft and multiversal travel. We see Strange using his powers in ways we have never witnessed before and naturally, Wanda Maximoff is more powerful then ever showing everything she has learned, and then some, since her whole ordeal in Westview during the events of WandaVision.

Overall, Doctor Strange in the Multiverse of Madness has earned a spot among our top favorite Marvel Cinematic Universe flicks and for good reason. It traverses a whole new territory for the superhero genre while seamlessly blending it together with the horror genre which works shockingly well. In fact, we are pretty confident that Sam Raimi is one of the only directors out there who could have pulled that off so well. We just hope that in the future, Marvel Studios hires him back and allows for more creative freedom to continue to explore the darker side of the superhero genre.

Gotham Knights Early Reviews are in and They Are… Not Great…

Full Schedule
<p style="text-align: justify;">Multiverse of Madness is a fresh take on anything Marvel Studios has put out so far. It embraces the horrific side of things while still remaining true to the genre. We have to admit, there were a lot of shocking moments that we did not see coming and that is definitely a good thing.</p> <p style="text-align: justify;">Sam Raimi is at his best and Cumberbatch and Olsen deliver their best performances to date. The entire cast and crew took a fresh approach to the Marvel formula and made something truly special this time around and you can feel it from the films opening to its closing credits.</p>'Doctor Strange in the Multiverse of Madness' is Unlike Any Other MCU Film, and That's a Good Thing - Our Review