Spidey will be a PS-exclusive playable character via DLC coming in 2021.

Coming from the brilliant minds over at Square Enix, Avengers is set to be a team-up of the core members as seen in the MCU films, Ms. Marvel, and other nods to other playable characters including Spider-Man himself. This wouldn’t come as a surprise to many considering the PS4 title featured Avengers Tower, placing them in the same gaming universe. What may surprise some (and likely infuriate most) is that Spidey will unfortunately be a PlayStation exclusive (RIP PC players). 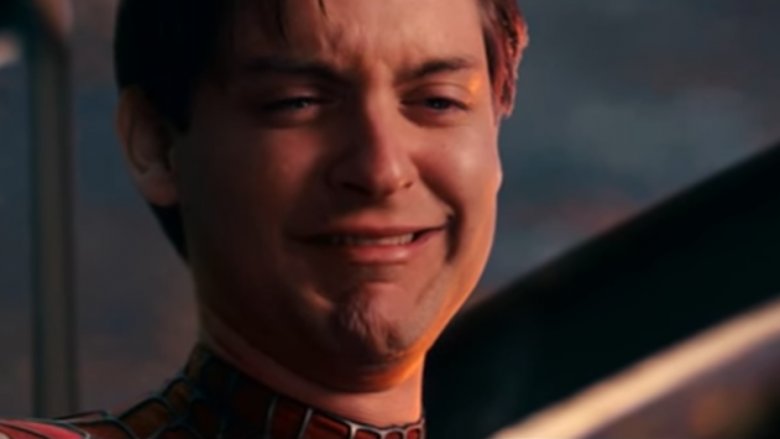 Marvel’s Spider-Man for PS4 was a massive hit, and one of the very few reasons I have played on my PlayStation console. Along with the other smash hit exclusives, the game stands out as one of the best superhero titles of all time, and that puts a lot of pressure on the upcoming Avengers title. And considering Spidey will be PS-exclusive, that means the rest of the Avengers have to pick up the slack on other platforms (which they likely will, but still).

Earlier today, the official PlayStation.Blog confirmed that in the latter half of 2021, Spider-Man will be playable along with the other Avengers in a free PS-exclusive DLC. Perhaps the fact that it will be free DLC will soften the blow for some, but for those that were planning on enjoying the wall-crawler outside of the PS ecosystem, well, that’s too bad.

The blog post mentions both PS4 and PS5, suggesting he will be available on both consoles, but it was not mentioned whether or not this was one of those limited-time exclusives, or if it happens to be permanent. Considering Marvel’s Spider-Man is a PS4-exclusive (although it is being re-released on PS5 with the Miles game), Xbox and PC players are most likely going to be disappointed to hear that it is most likely a perm-exclusive. There has been no confirmation whether Yuri Lowenthal will be returning as Peter Parker / Spider-Man, respectively. 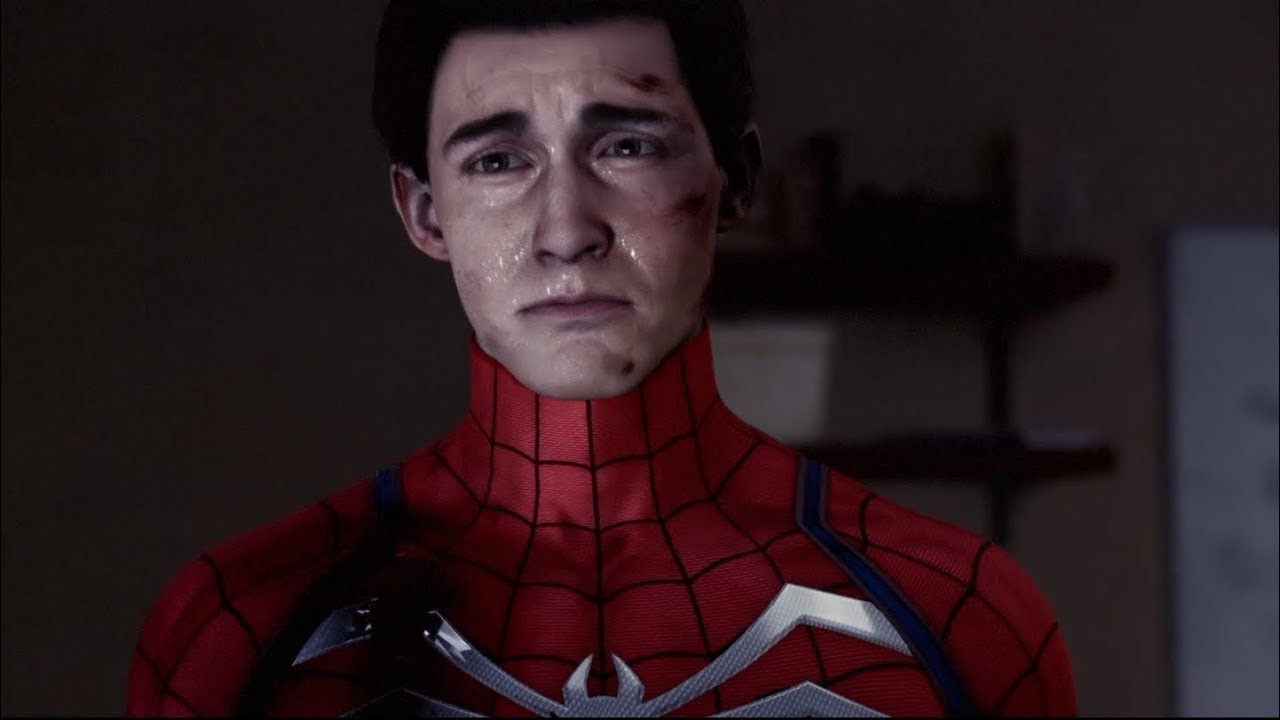 Marvel’s Avengers comes out this September 4th for all major platforms while Spider-Man *sigh* comes to PlayStation consoles in the second half of 2021.

Marvel Studios’ ‘What If…?’ Animated Series Gets First Official Trailer