The sequel we had hoped would never get made has officially been given a title and a release window.

It seems the sequel no one asked for and very few want is happening after all. After months of rumors and alleged confirmations, it is now a certainty that LeBron James will stepping onto the court with Bugs Bunny and presumably many other popular Looney Tunes characters.

The official Twitter account for the game @SpaceJamMovie posted the above video clip of James wearing a hat that looks like it was picked up in China Town for $2.50 but with most of the world still on lockdown, we couldn’t expect much more.

The movie is slated for a 2021 release but an exact day and month have not been revealed, likely due to the unknown nature of the present-day threats of health and pandemic containment.

There is no telling if Jordan or Bill Murray will be making an appearance in the upcoming sequel, but if one thing is for sure, it is that we certainly wished this wasn’t happening. Mel Blanc had passed away before the first one, just seven years earlier, and if he wasn’t rolling in his grave when Jordan took the court, he will likely be crawling out from six feet under to protest along with us. Ugh, just let it go, Hollywood.

Stop ruining our childhoods with unnecessary remakes and sequels that no one asked for. 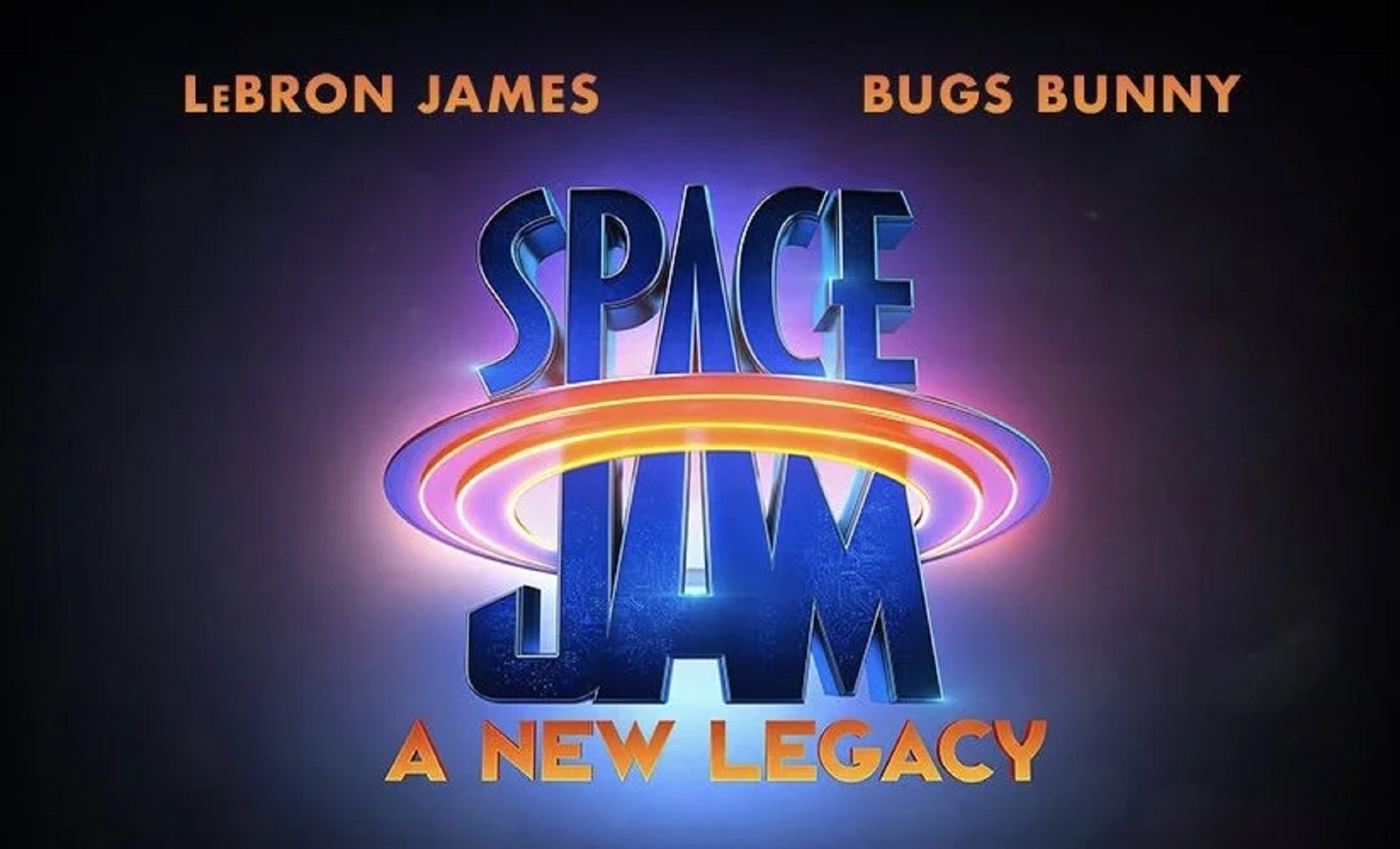