I was immediately excited and ready to pre-order, and now I may not get the game at all.

Tony Hawk’s Pro Skater (or THPS) is a franchise that most gamers know quite well. From the beloved 1 & 2, to the popular Underground, to the not so well-received THPS 5, chances are you have played one at some point. And now they are back.

At the time of this writing, I could not be happier to announce that the first two, and arguably the most two popular games in the whole franchise, are being remastered and re-released this fall on PS4, XBO, and PC with a release date of September 4, 2020. Unfortunately, the good news comes with some bad news as the PC version will be an Epic Games exclusive, which killed the hype for me immediately before I could finish the article.

#THPS is back! Break skateboarding boundaries with the fully-remastered Tony Hawk’s Pro Skater 1 and 2 collection. Available September 4, 2020 on PlayStation 4, Xbox One and PC. Pre-Order Now. pic.twitter.com/RaZQrXSNgP

As of this writing, all the adverts for the remaster highlight the consoles and EGS with no details on a Steam release. This is likely due to some contract that intentionally focuses the PC version only coming to the EGS for the time being, without mentioning any other PC platform upon the initial launch in order to avoid players who prefer Steam (like myself) holding out to buy it there instead (which I will do if it comes to Steam). Unfortunately, there is no confirmation on whether or not it will come to Steam at any point, though if history is any indication it will likely be at least six months before it does, and probably days or weeks before anyone confirms a Steam release at all.

These days, I prefer every game I can purchase to be on PC. I will always prefer it. But I have an Xbox and I have a PS4, though I am not sure I can bring myself to pick these two legendary titles up for anything other than my computer platform. It just dominates visually and with more power than both consoles combined. However, if I can’t buy it on Steam, I am tempted to just not buy it at all.

The Epic Game Store exclusivity killed this for me majorly, and not because I am on some bandwagon of hate for the platform. I do use it. For Fortnite and that’s it. But because EGS is at war with Steam and desperately wants users to move over. Makes sense, as is the way of business. But due to the lack of security and features and functions, I can’t help but feel strongly against the EGS and what they are trying to do with so little to offer. Sure, it is just another launcher, but I refuse to put myself at any further risk than I already have by having an account for Fortnite.

Fingers crossed that the game comes to Steam at some point, but after doing some sleuthing, no reports exist that confirm a release on Valve’s platform, nor is it listed on the Steam storefront either (I was very thorough on my search). Although, THPS was on Steam at one point, but was removed back in 2017, likely due to the development of the remasters that were just announced today to be featured exclusively on the EGS.

My disappointment is immeasurable, and my day is ruined. 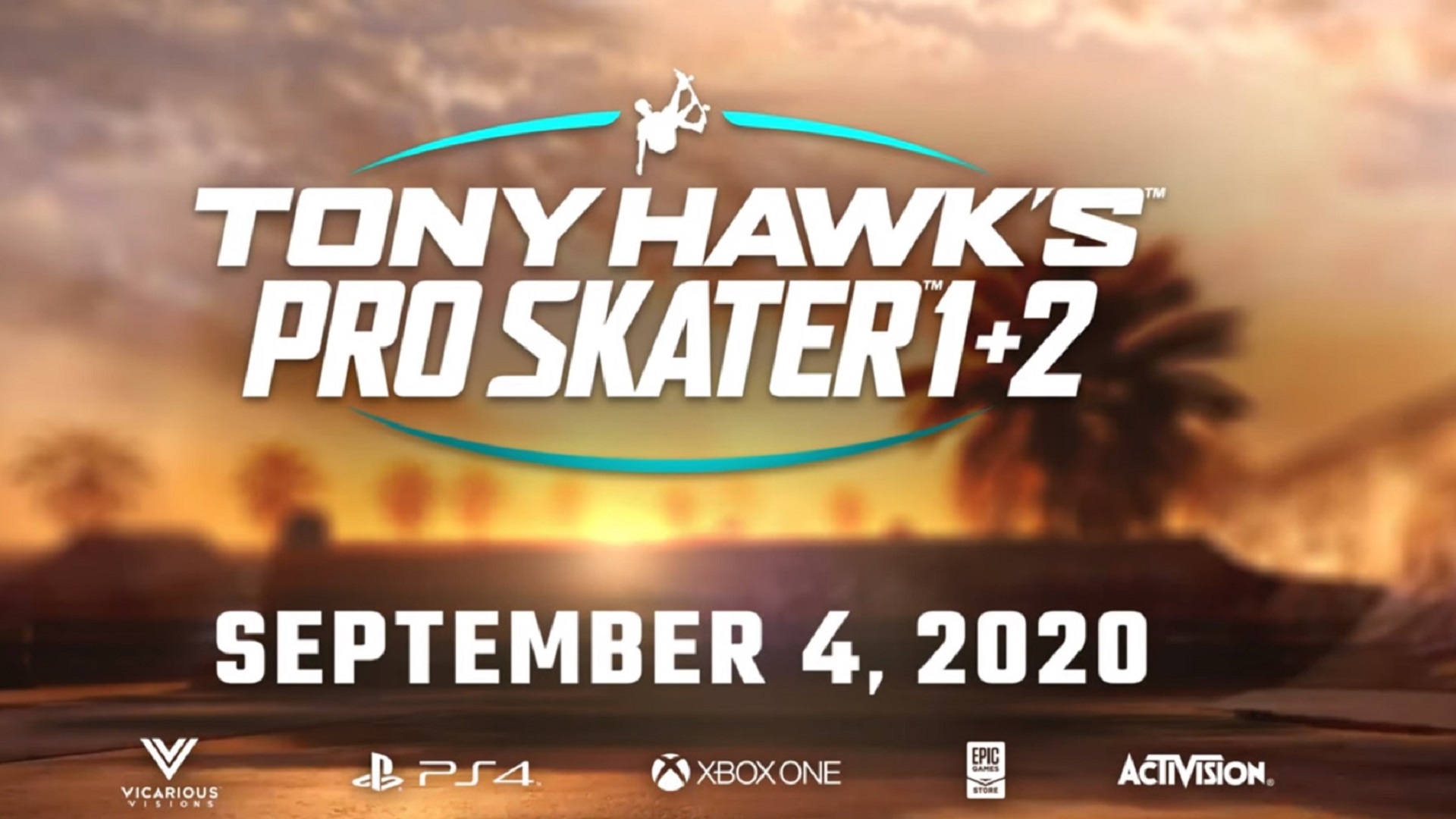