Crossovers are getting all sorts of crazy these days. With Batman and the TMNTs, to Power Rangers and the Justice League, Ghostbusters and TMNTs, the list goes on. Of course, Street Fighter is one franchise that has had a lot of crossovers in fighting games ever since Marvel vs Capcom and other titles hit the scene. However, SFxMMPR was one we did not see coming. 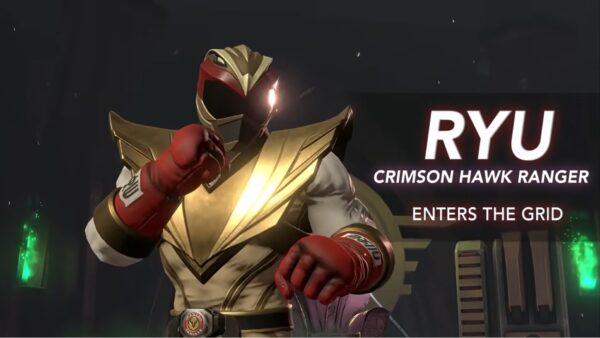 Can’t say Battle for the Grid is my thing, nor do I know anyone that plays it, despite being an avid MMPR fan myself. That said, these Ranger designs are pretty rad, and while I won’t personally be playing the game, I can definitely see the dozens of fans of it being hyped for this.

The Street Fighter pack comes to Battle for the Grid on 5.25.

Jason David Frank of ‘Power Rangers’ Fame Passes Away at 49

Jason David Frank of ‘Power Rangers’ Fame Passes Away at 49