Jensen Ackles will play the first-ever superhero in the world of The Boys, coming in season 3.

It looks like Jensen Ackles has found his next big series in Amazon’s The Boys, a series about a ragtag group who pursue justice against a league of heroes known as ‘The Seven’. Ackles will play ‘Soldier Boy’, who is described as the original super celebrity after having fought in World War II. Ackles took to Instagram to casually announce his casting in season 3, just one month ahead of the season 2 debut.

I keep wondering what I’ll do….when @cw_supernatural finally ends this year. Then it hit me. *volume ⬆️

The Boys showrunner, Eric Kripke, was also the creator of Supernatural, to which Ackles is most well-known for his role as Dean Winchester. Kripke had this to say about the casting, courtesy of THR:

“When I was a child, I had a crazy, impossible dream — to provide Jensen Ackles with gainful employment. I’m happy to say that dream has come true. Jensen is an amazing actor, an even better person, smells like warm chocolate chip cookies, and I consider him a brother. As Soldier Boy, the very first superhero, he’ll bring so much humor, pathos, and danger to the role. I can’t wait to be on set with him again, and bring a bit of Supernatural to The Boys.”

Season 2 of Amazon’s hit series ‘The Boys’ will debut on Sept 4th, with no word on exactly when we can expect season 3. 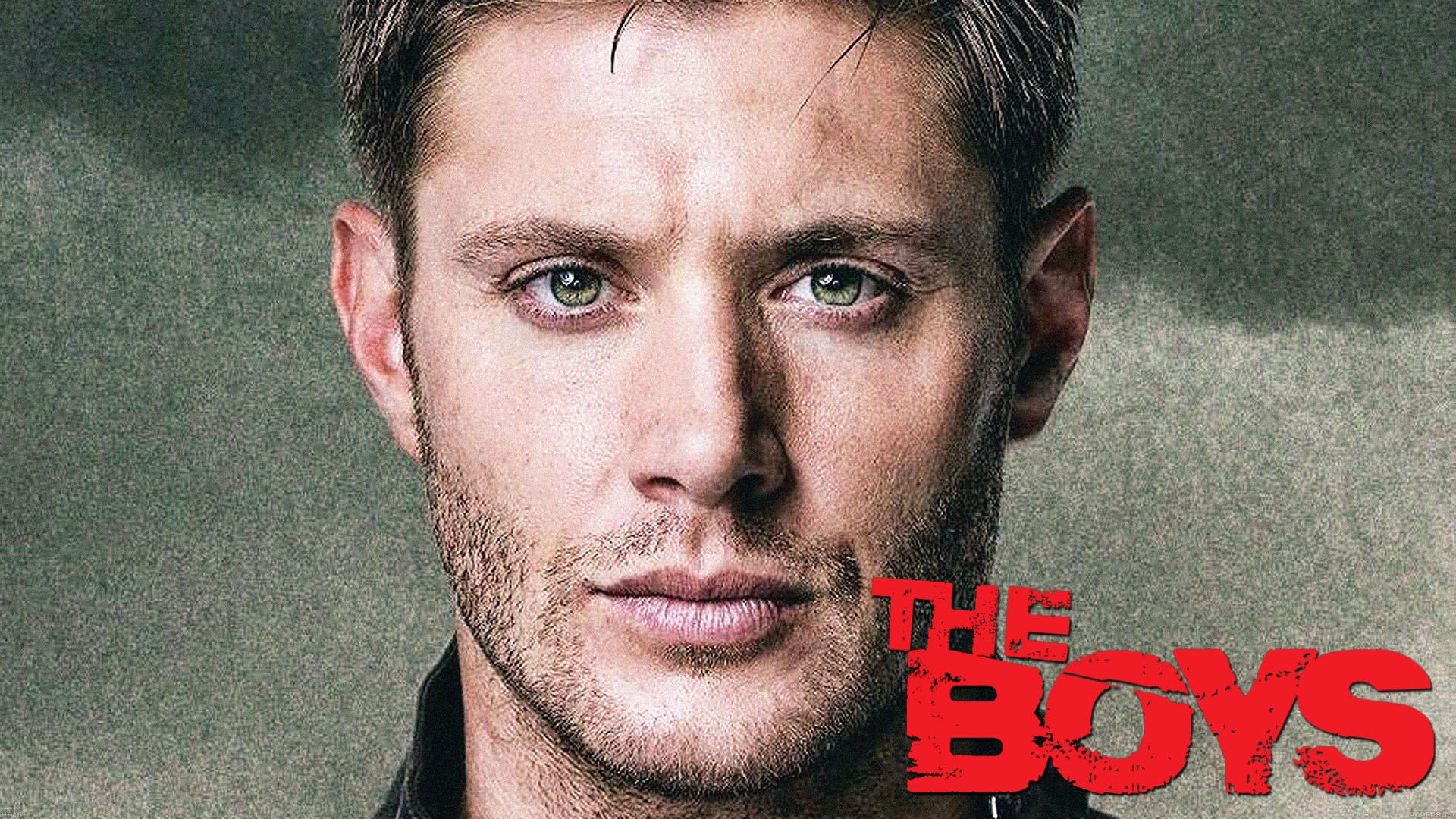