You are Ether. Ether is stuck in an endless, randomized loop. To save Ether, you will need to survive hell, bullet hell.

Stuck in an endless loop, the only way out is to break the double-edged curse and help Ether escape his fate. In an ever-changing environment, every run feels like it’s own story. Collect a multitude of different items, weapons, and abilities to create limitless synergies and builds to power your way through.

Ether Loop is one of those ‘bullet hell’ titles (a sub-genre of top-down games where the player needs to dodge a mostly endless onslaught of gunfire/bullets) that is short, sweet, and looks like a lot of fun. Though it may be a little pricey for a game that we hear can be completed to 100% in just about three or so hours.

For us, bullet hell games need to have two main attributes- graphics and gunplay. When it comes to the graphic side, we prefer something minimal with charm, typically with pixelated sprites. Something about this aesthetic is so pleasing that we generally give any game a try if it checks off this box. As for the gunplay, you can see that it clearly checks that one off in the reveal trailer above.

As a fast-paced shooter ‘with rogue-like elements’, Ether Loop needed to have an impressive style of gunplay while retaining a relatively difficult challenge. Which it does. Developer Moon Lens refers to Ether Loop as being unforgiving with challenging, ruthless creatures, and if you watched the reveal trailer above, you can see that is precisely what you will encounter when you play. 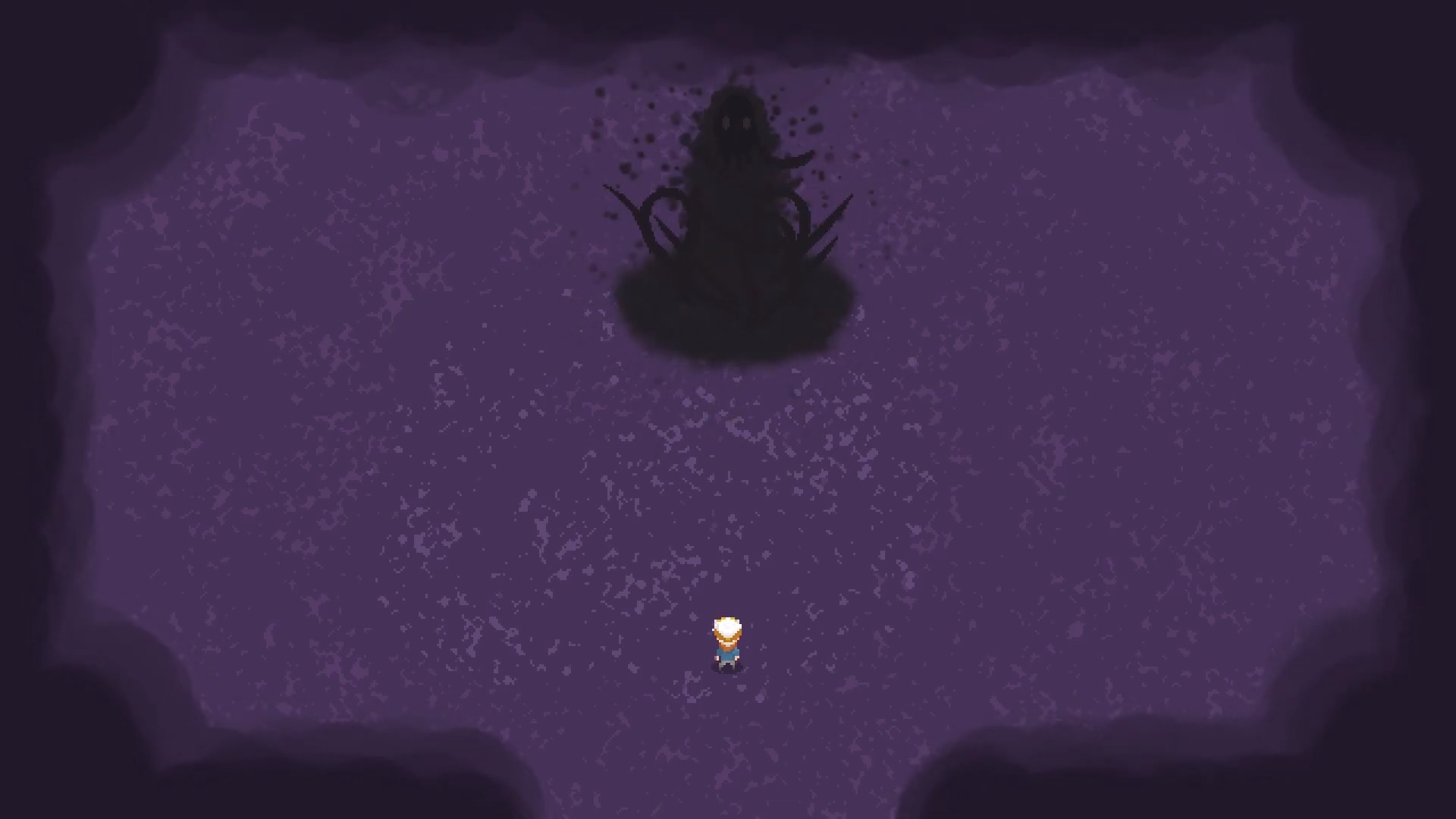