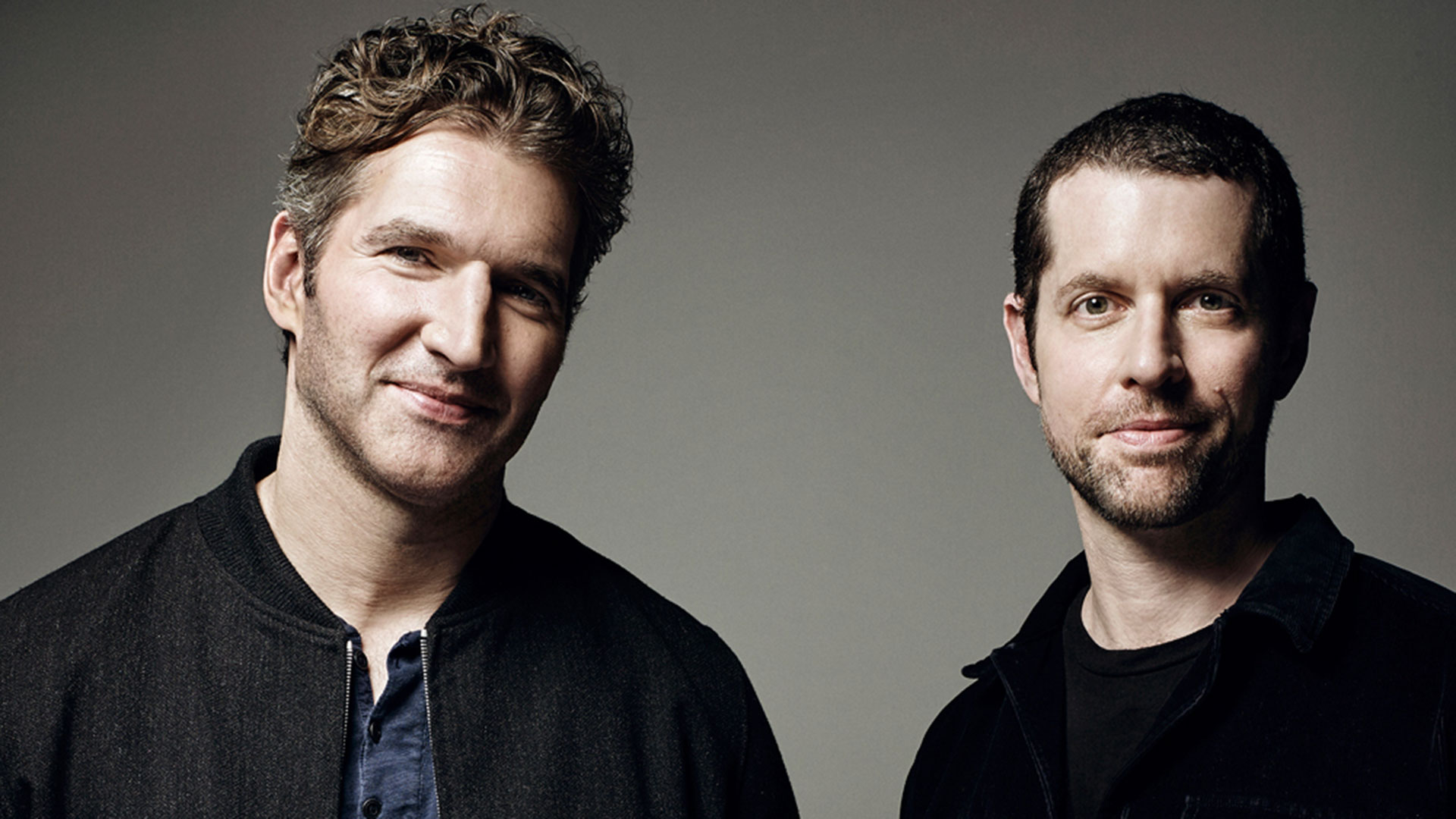 If you are a Game of Thrones fan, either books or the HBO series, chances are the last season(s) of the show left you incredibly disappointed. If not, well then who cares?

Since the success of Game of Thrones, David Benioff (X-Men Origins: Wolverine, Gemini Man), and DB Weiss (one episode of IASIP) have received tons of writing gigs, including a multi-million dollar deal with Netflix on creating exclusive content, and Disney throwing them a Star Wars trilogy to write-up after Rise of Skywalker has made its run. Well, it looks like the latter of which has been revoked.

Earlier this week, Deadline broke the news that D&D would no longer be working with Disney on a Star Wars trilogy or project of any kind, citing the reasons that they had to depart were there own/mutual, and due to time constraints.

Speaking with Deadline, the two had this to say:

“There are only so many hours in the day, and we felt we could not do justice to both Star Wars and our Netflix projects. So we are regretfully stepping away.”

This sounds like a load of PR bunk if you ask us. Who decides to do original projects for Netflix, when you can write a trilogy for Star Wars? I get not having the time, but the choice remains clear for anyone that has the opportunity. Maybe money was a factor. Maybe there were other reasons behind the departure, but we firmly believe that either Disney asked them to step away (while giving them the opportunity to state it was of their own decision), or D&D realized that after the divisive end of Game of Thrones, they decided to listen to the internet and not do it. Personally, I think they were asked to step down.

We may never know all the details, or maybe what they said was 100% true and that is all there is to it. But the fact still remains that many of us can let out a massive sigh of relief knowing that these two are no longer in charge of a Star Wars trilogy. Thank goodness for that. However, it should be noted that many sources suggested that Game of Thrones suffered a rushed final season due to D&D’s commitments to Disney and their Star Wars trilogy. Since that never happened, Game of Thrones suffered for nothing. So then there’s that… 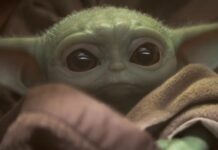 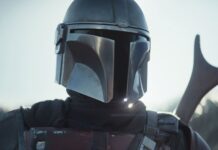