Brightburn’s Final Trailer is Here- Evil Has Found Its Superhero

The first horror movie of the summer is here, and holy crap, does it look awesome.

What would happen if Superman landed on earth as a baby, and instead of growing up as the “Symbol of Justice”, became the most powerful super villain of all time? Brightburn uses this as the basis for its story but with heavy horror elements.

Official Synopsis: What if a child from another world crash-landed on Earth, but instead of becoming a hero to mankind, he proved to be something far more sinister? With Brightburn, the visionary filmmaker of Guardians of the Galaxy and Slither presents a startling, subversive take on a radical new genre: superhero horror. 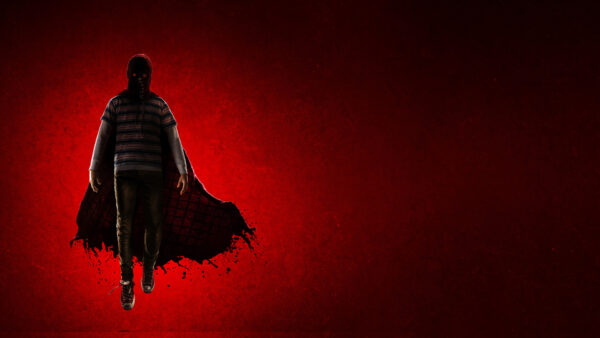 this movie has all Gunns a-blazin’

(you will get this quote in a moment)

I don’t know if we have received anything like this in theaters before, and it comes from pretty genius filmmakers and writers. Produced by James Gunn (Guardians of the Galaxy), and written by his brother Brian Gunn and his cousin Mark Gunn, along with their $7 million budget, this movie has all Gunns a-blazin’ (see what I did there? Come on, that was pretty clever).

Birghtburn stars Elizabeth Banks, David Denman, Jackson A. Dunn, Matt Jones, and Meredith Hagner. The movie is set to debut this week on May 9th.