Black Adam's bodysuit "is not your typical DC or Marvel padded muscle suit". Because, you know, Dwayne Johnson is built like a bomb shelter.

With some aspects of life returning to normal in a progressively post-pandemic world (or, parts of it at least), the film industry is moving full steam ahead, perhaps none more so than Dwayne ‘The Rock’ Johnson, who just shared your first official look at Black Adam in a behind the scenes photo posted to his personal Instagram. 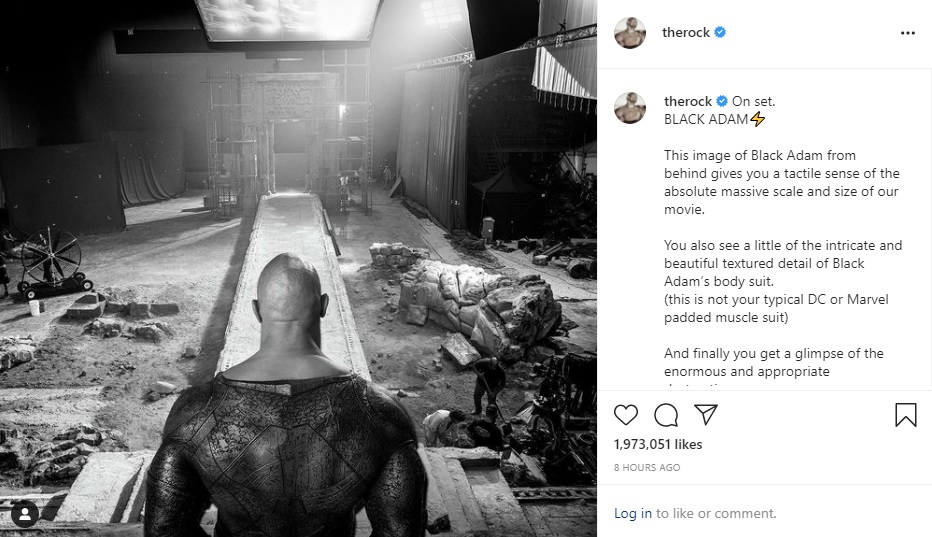 This image of Black Adam from behind gives you a tactile sense of the absolute massive scale and size of our movie.

You also see a little of the intricate and beautiful textured detail of Black Adam’s body suit.
(this is not your typical DC or Marvel padded muscle suit)

And finally you get a glimpse of the enormous and appropriate destruction.
As we all know, superheroes have a code of justice and don’t kill the bad guys.
But, Black Adam does.
The hierarchy of power in the DC UNIVERSE is changing.

Antihero.
Man in black.
Protector of his people.
#blackadam⚡️

Coming to theaters July 29, 2022, Black Adam will be the 11th film in the DCEU and a spinoff from Shazam!, despite having only been referenced briefly in the movie as a magical projection. Though Black Adam will likely have more significance in the Shazam! sequel, Fury of the Gods, which comes out the following year on June 2nd, it stands to reason that there will be plenty of references to the Shazam! family and magical mythos in Black Adam’s solo film, which comes out first. 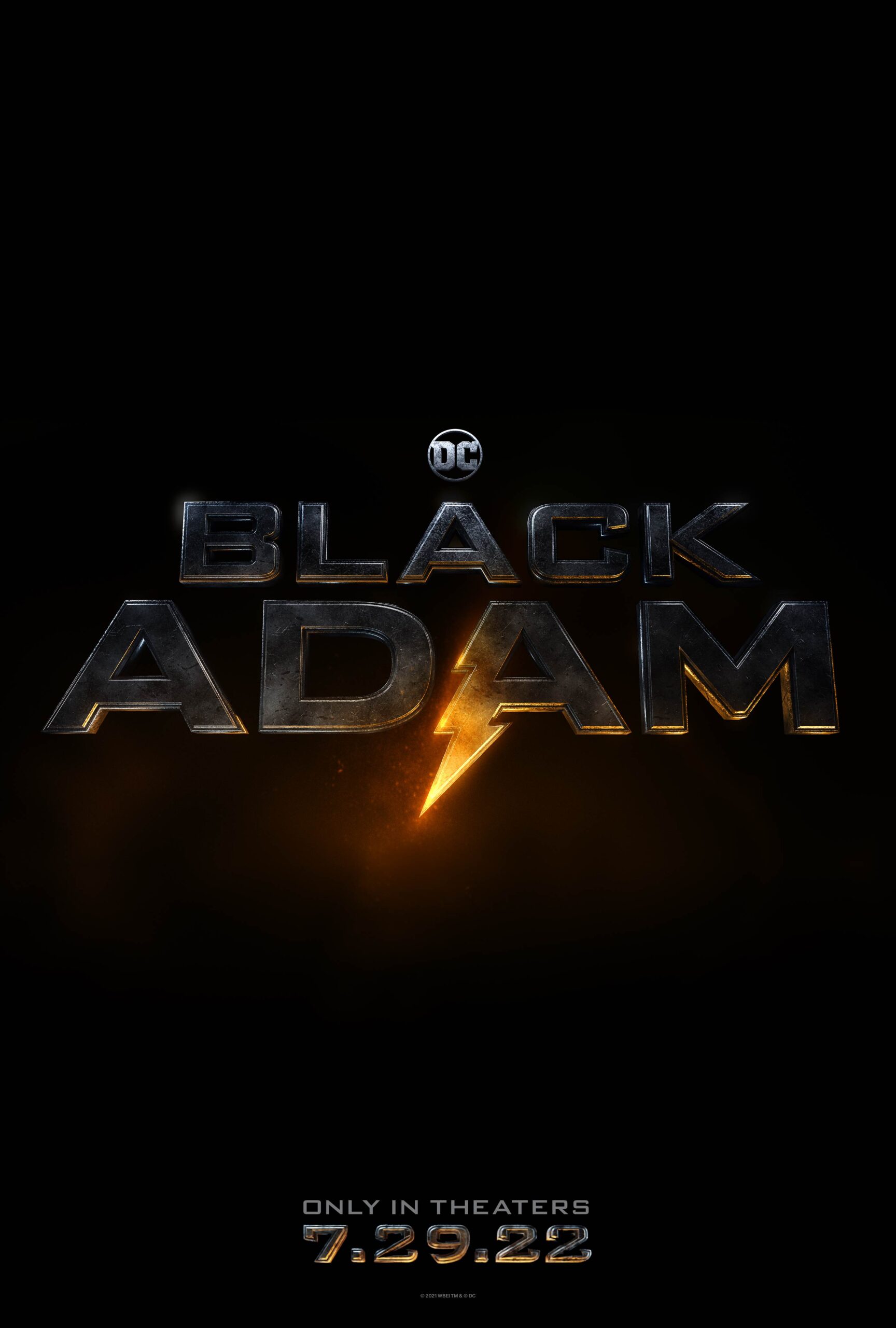 In the comics, Black Adam is known to be the archenemy of Shazam (previously known as Captain Marvel) and nemesis of the Shazam Family (also known as the Marvel Family). And while plot details of Black Adam’s solo film haven’t been revealed to involve the Shazam Family much (that we know of), we do know that a handful of other Justice League/Society of America members will be appearing including Atom Smasher, Hawkman, Cyclone, Doctor Fate, to name a few.

We have just over a year to wait for Black Adam but it is clear that it will be worth it based on how much passion and care Dwayne Johnson and the crew are putting into this film. And sure, it might seem odd to get a villain’s solo movie first but this one sort of makes sense considering Black Adam came before Shazam! Plus, Black Adam’s origin story is incredibly fascinating and will be super fun to watch unfold on the big screen. Besides, who doesn’t want to see The Rock, who is already built like a real-life superhero, flying around and smashing things to pieces as a supervillain?