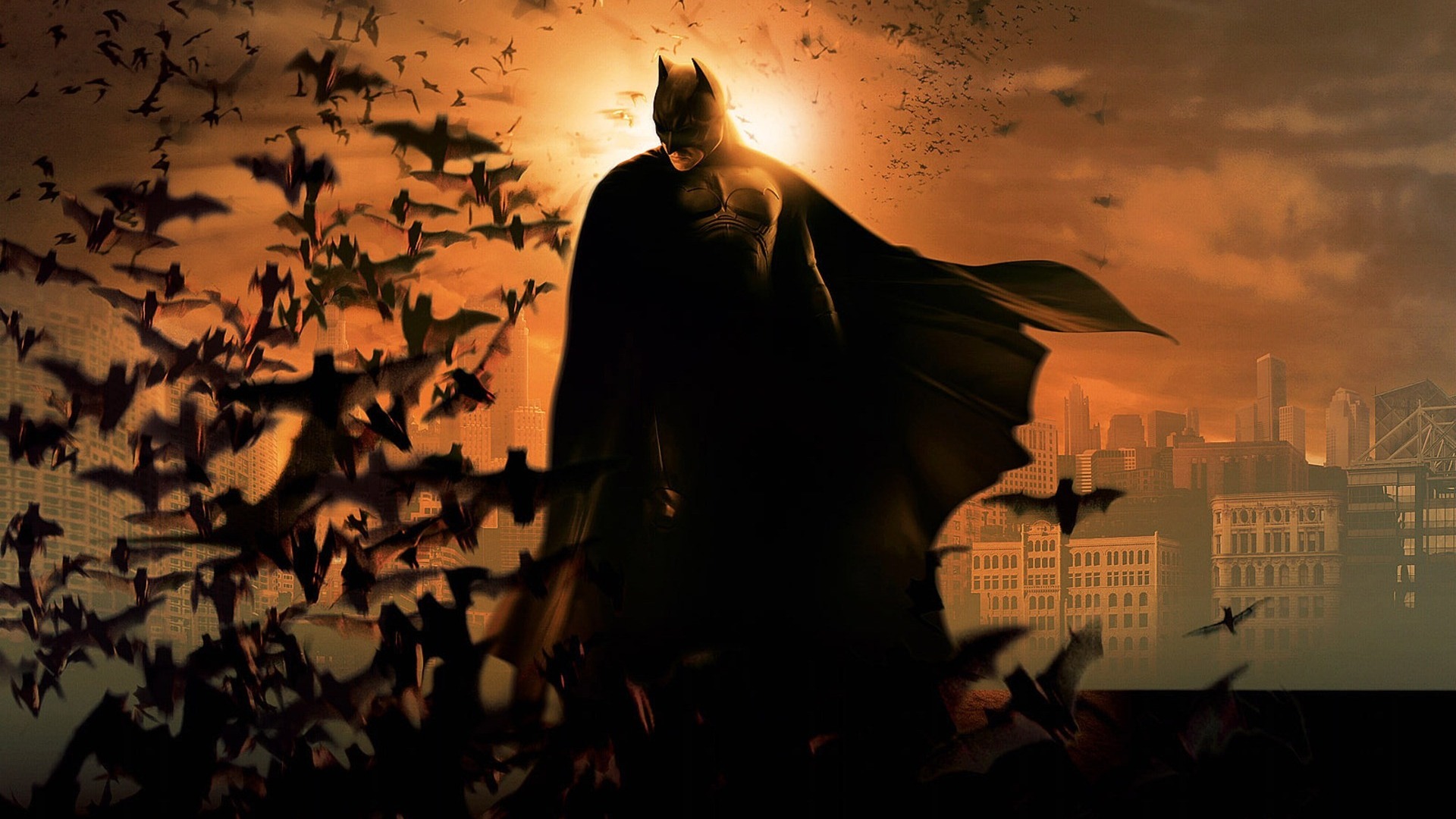 After the massive success of The Dark Knight, there was some doubt as to whether or not Nolan would come back to do a third Batman film and Bale was very clear that he would not do it without Nolan. Eventually, Nolan was convinced to return for The Dark Knight Rises and that marked the end of an era for Batman and the unique legacy it left behind for future superhero films aspire to become. The bar was set as high as it could be, and Warner Bros was out to try and get Bale and Nolan to return for a fourth, but that never happened.

Speaking to the Toronto Sun, Bale recounts a short tale of their Batman trilogy and Warner Bros.’ desire to do a fourth, which may have happened with Bale in the leading role, if only Nolan felt compelled to come back for another go.

“When they came [to us after ‘Batman Begins’] and said, ‘You want to go make another?’ It was fantastic, but we still said, ‘This is it. We will not get another opportunity.'” Then they came and they said, ‘OK, let’s do the third one.’ Chris had always said to me that if we were fortunate to be able to make three we would stop. ‘Let’s walk away after that,’ he said. Then when they inevitably came to us and said, ‘How about a No. 4?’ I said, ‘No. We have to stick to Chris’ dream, which was always to, hopefully, do a trilogy. Let’s not stretch too far and become overindulgent and go for a fourth.’”

Christopher Nolan is one of the most respected writers/directors in the industry, and Bale is up there with the best actors in the world. Neither of them come cheap, and there is no doubt that Warner Bros would have offered millions for their return to carry the torch for one more Batman movie. However, both of them knew that a trilogy was enough and that their three films covered more than the stories they wanted to tell.

Bale and Nolan clearly respected their work, the mark it left on the world, and they knew deep down that there was no reason to make another just for the sake of money. You have got to respect that in this day and age. 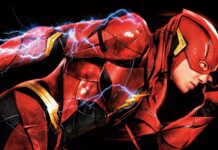 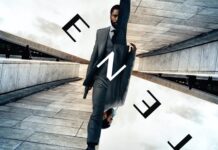 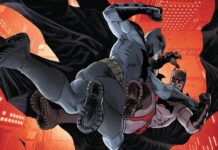