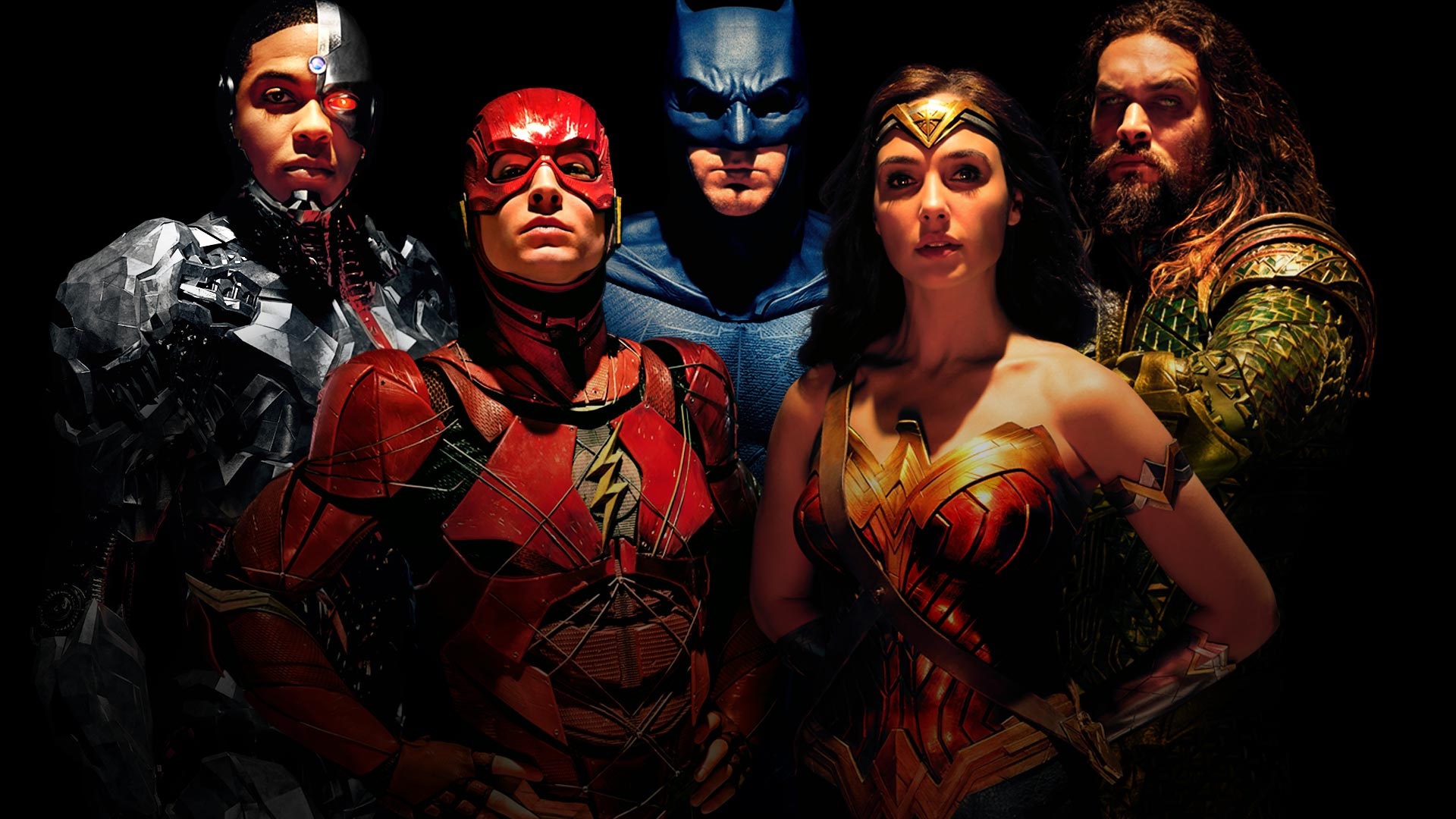 Snyder’s Justice League should have been the greatest superhero film of all time. It should have shattered records, and it should have been the talk of the town for months after release as the shining example of how heroes should come together on the big screen together. Instead, it was pretty much the opposite of all of that. However, Snyder himself blames interference from higher-ups for chopping the movie down and releasing a version that he barely recognized.

Because of all that, fans have taken to social media, as they do, to push back and try to get the version of the film that aligned with Zack Snyder’s original vision, something that the theatrical and home release didn’t do.

Now, two years after the release, the cast of Justice League are backing up their fans in trying to give the social movement one more push to get that movie to come out.

Most of the entire Justice League has expressed support for this movement, save for Ezra Miller (Flash) due to not having any official social platforms to speak about it. Henry Cavill has not said much on social media either, but that could be for other reasons unknown.

Strange that after two years there is a massive push for this version of the movie. While we didn’t exactly like Justice League, it is possible that Snyder’s version could have been much better, and certainly significantly longer.

Perhaps Affleck and Gadot are getting involved to promote the cut as Warner Bros wraps up a new version that is soon to be announced/released? Maybe the future of the DCEU is in jeopardy and they aren’t ready to give up on it in hopes that the Snyder Cut will save it? Who knows. Either way, even if the cut comes out, we can’t imagine that it will make a significant impact on the public opinion regarding how much of a disappointment all the DCEU films are (save for Shazam!, that is). 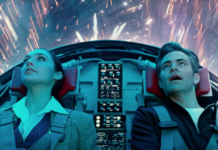 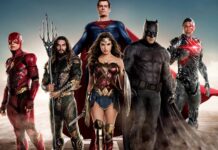 Look, We KNOW the #SnyderCut Exists. But it was Never Complete, So Why Bother? (Opinion) 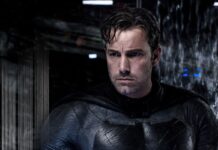