After all this time, I will finally get another shot at shiny Luvdisc, my most coveted shiny in all of Pokemon GO.

Pokemon GO fans will get the chance to catch a handful of lovely pink Pokemon along with their shiny counterparts starting at 8:00am local time on February 14th and will continue until February 17th at 10:00pm local time.

Along with unique research tasks and raids, players will encounter Pink Pokemon such as Luvdisc and Chansey more frequently in the wild and through egg hatching with chances at shiny versions for both. Luvdisc, who has had a shiny version out for some time, joins newcomer Chansey, who is getting a shiny variant for the first time along with its baby form, Happiny and final form, Blissey.

In addition to shiny versions of the Chansey family, a couple of Pokemon from the Unova region, or the 5th generation of Pokemon (Black and White), will also begin to appear, Audino and Alomomola. According to Niantic, these two are going to be more difficult to come across in the wild, so unless you are extra lucky, don’t expect to see them during the event all that often.

With all of the above, you can expect the typical event bonuses, like the increased Pokemon spawns we mentioned, as well as Lure Modules remaining active for six hours and double the Candy earned by any means. Lickitung is also going to be appearing in four-star raids with chances at a shiny, too. 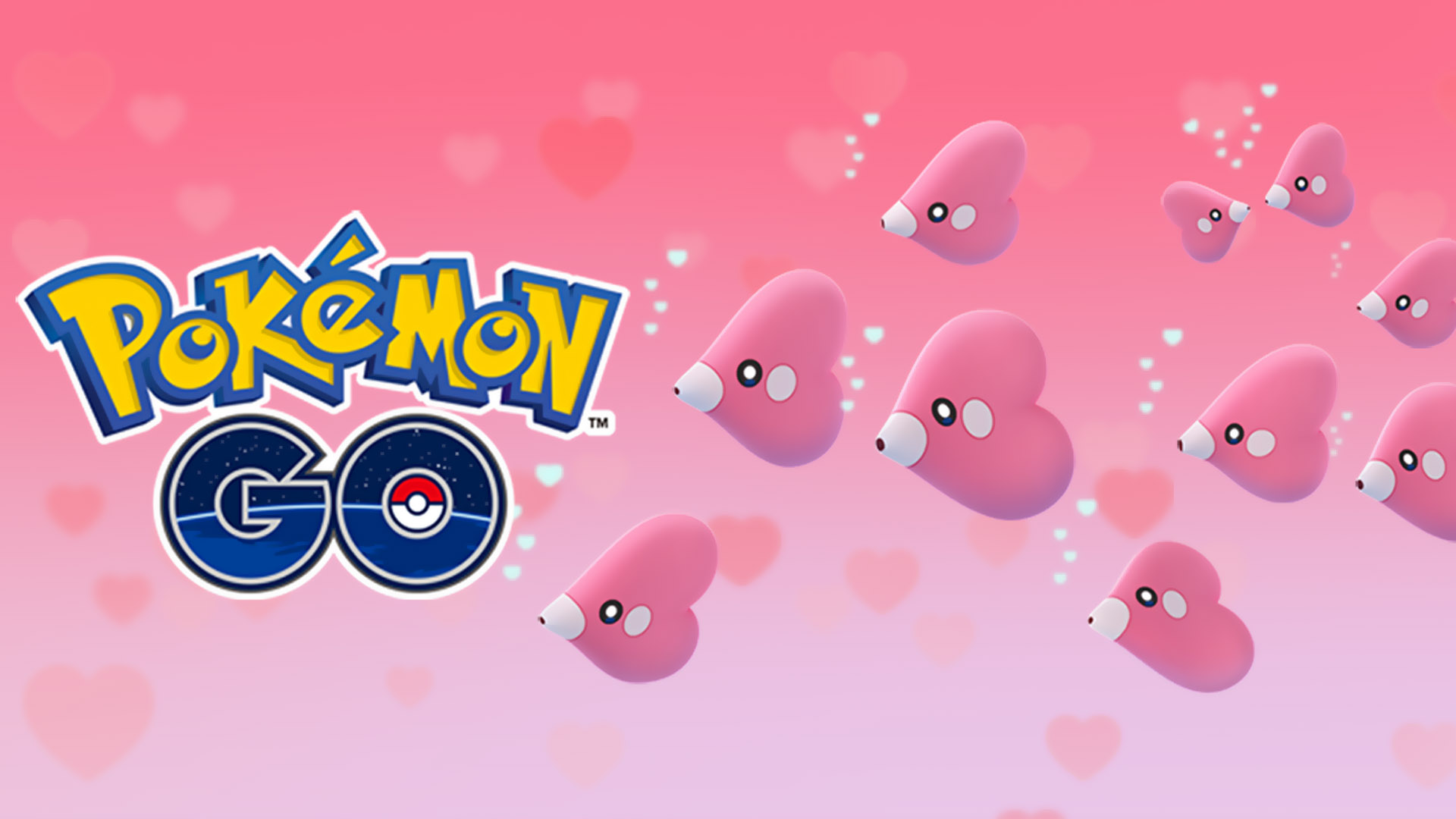 For any additional details on the Valentine’s Day event, head on over to the official Pokemon GO website.