If you’re lucky, you might encounter a Shiny one!

Pokemon GO’s next big Community Day event takes place on October 15th and will feature none other than the Candle Pokemon, Litwick. Running from 2-5pm local time, players will have the chance to obtain a Shiny Litwick with increased odds in their favor. Take a look at the 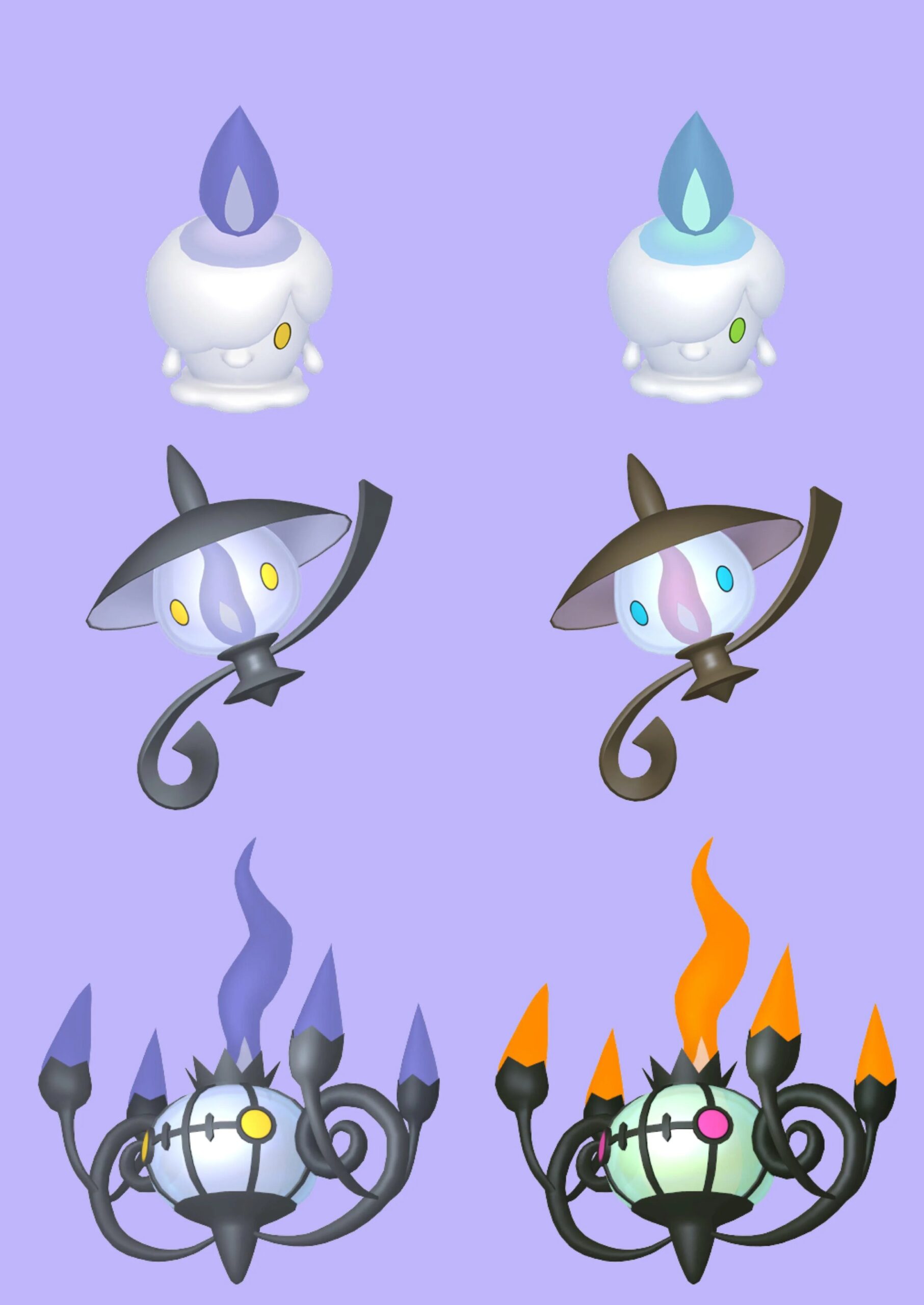 As with all Community Day events, the chance at a Shiny isn’t the only bonus as a handful of other incentives will be available during the 3-hour event.

Additionally, players can also purchase a special Community Day Research story called “Trick of the Light” for $1.00 USD for extra tasks and rewards.

For more information and participation details for Pokemon GO’s upcoming Community day event, head on over to PokemonGoLive.com or click [here].