These leaked images look cool but we imagine they will come at a premium cost.

Earlier this morning, some eagle-eyed file explorers (pun intended) discovered some forthcoming armor sets deep within Halo Infinite’s file directories. The armor, which you can see some shots of below, shows what appears to be an assortment of mech-related tie-ins that resemble and are clearly inspired by the likes of the Power Rangers Megazord, Gundam, and other giant beast-like mechas. 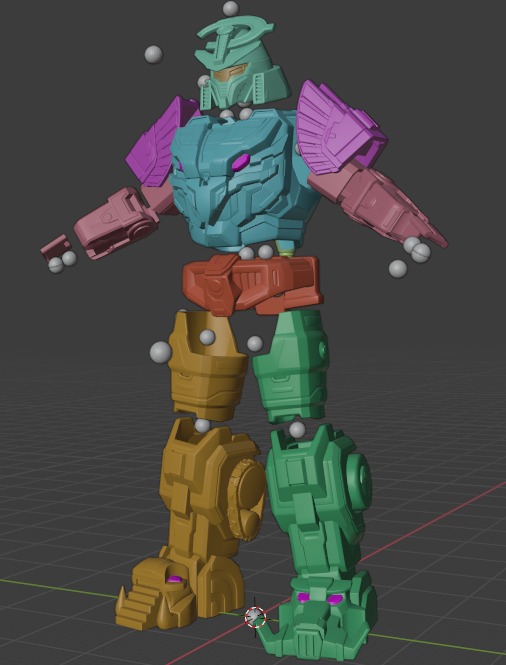 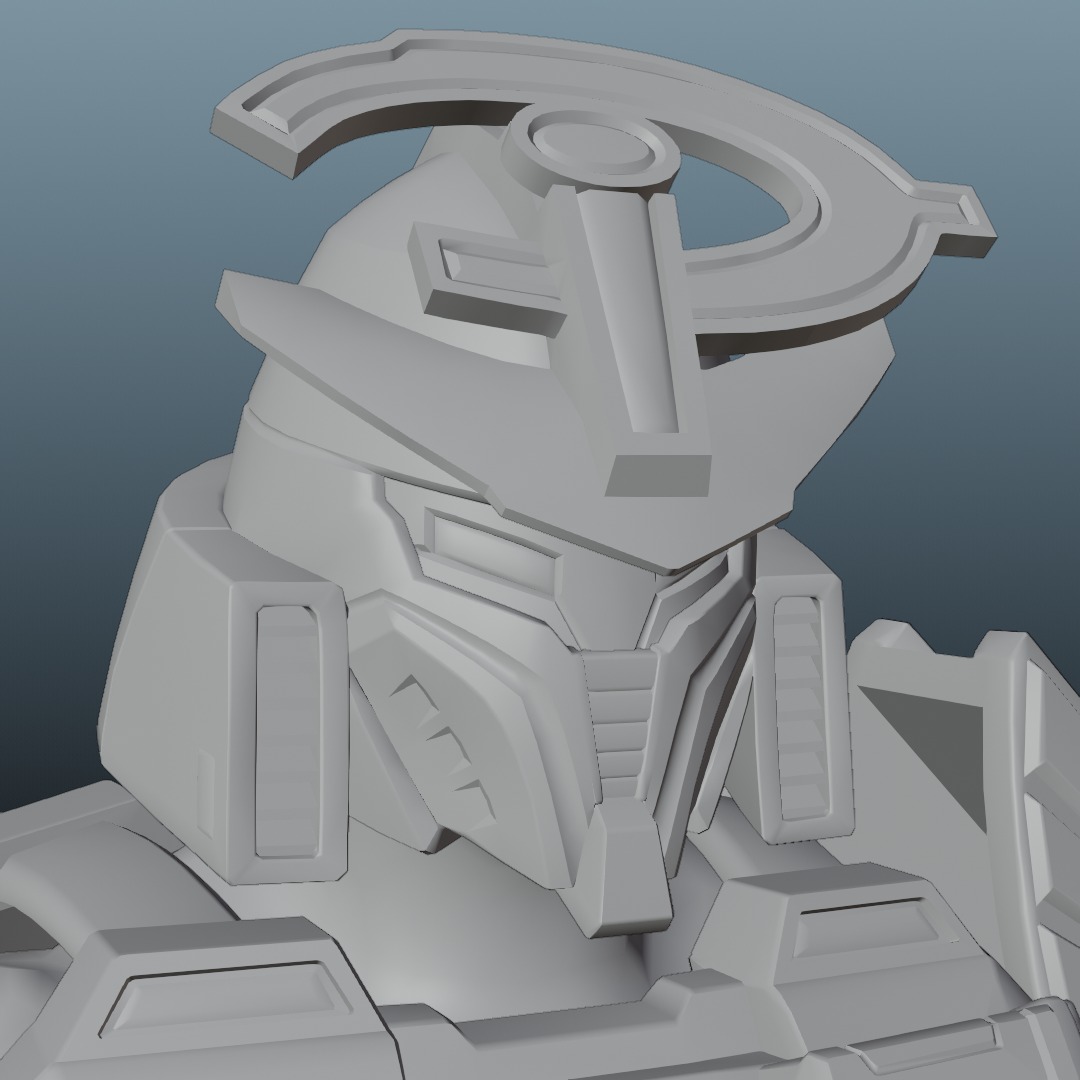 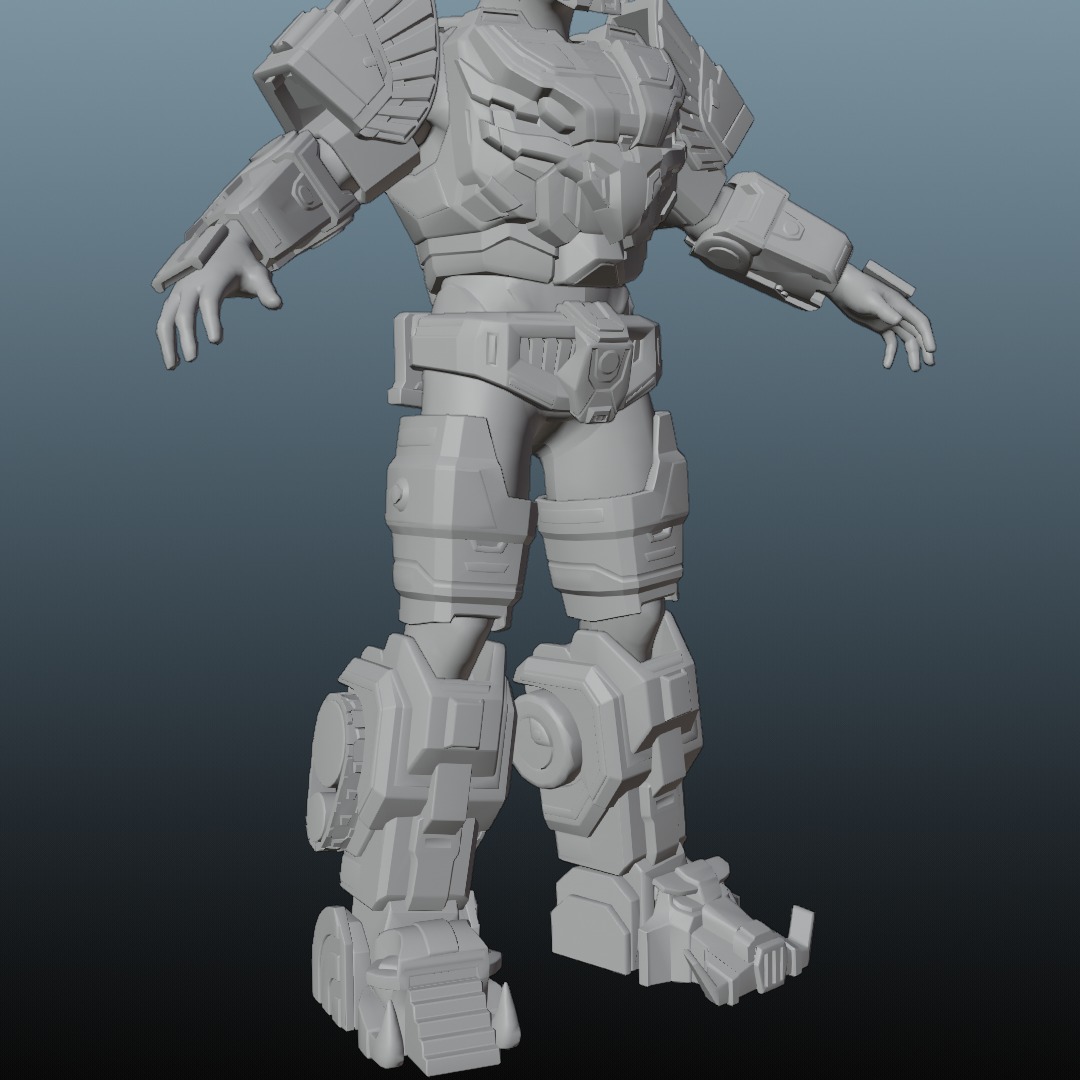 These were not the only images, though, as Reddit users began posting multiple threads containing more and more images of the armor sets. These cosmetics, which all look rather cool to us, may initially irritate others who presume that these radical designs would most likely exclusively come at a premium price in the form of more microtransaction cosmetics.

Halo Infinite and its developer, 343 Industries have been under heavy criticism since the game’s launch, and even before, due to a ton of missing or seemingly half-assed features that plagued the game and left many players with a sour taste in their mouths. Adding even more salt to the wound, considering a lot of care and attention has gone into the nickel and diming of players for cosmetics found only in the store rather than earned through playing the already “free-to-play” multiplayer.

The armors, which are referred to as “H2A” models, referring to Halo 2 Anniversary, take their design from that title, which will please some and leave others hopeful for more returning armor sets and themes from other Halo titles.

Regardless of how you feel about 343 Industries and there… *ahem* handling of the Halo franchise, you have to admit that these armor designs are really awesome, even if you don’t plan on playing anymore or spending another cent on their live service gaming model. 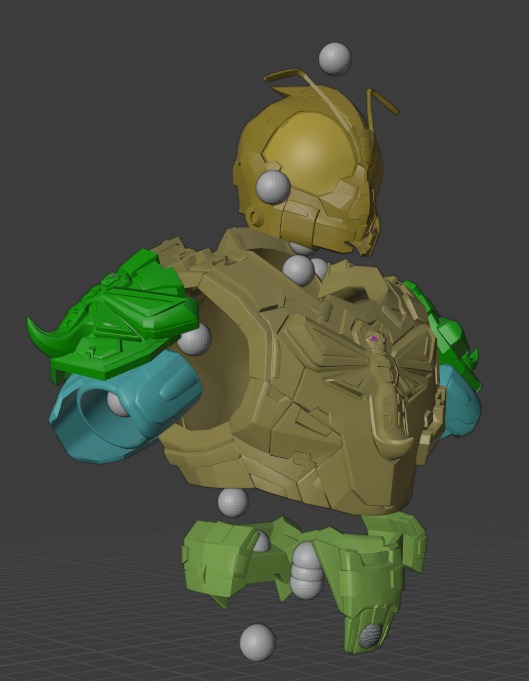 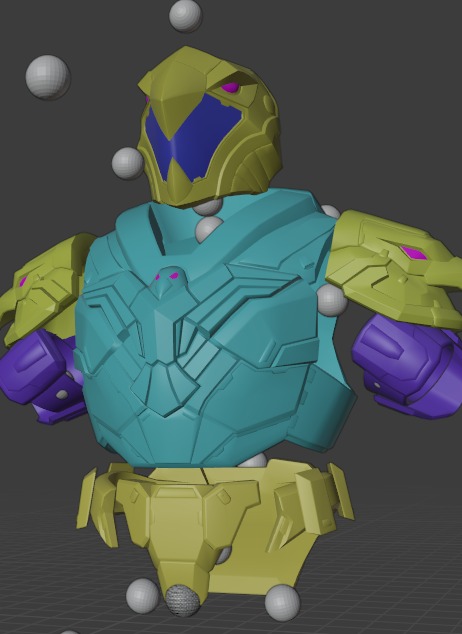 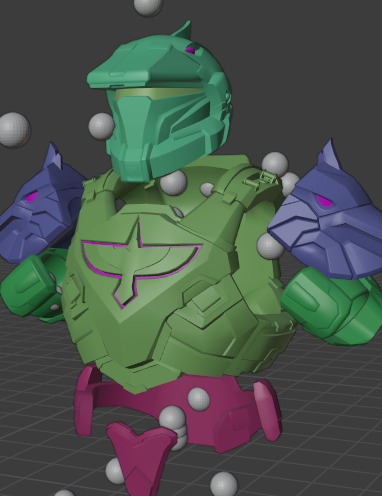 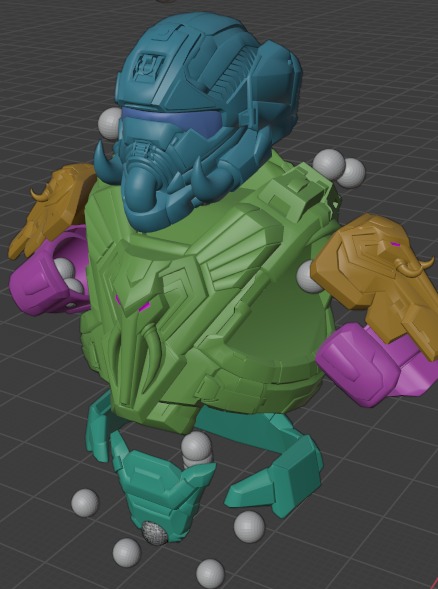 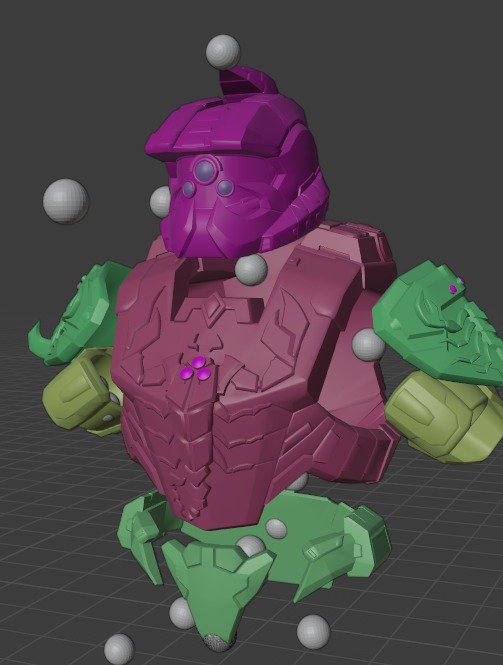 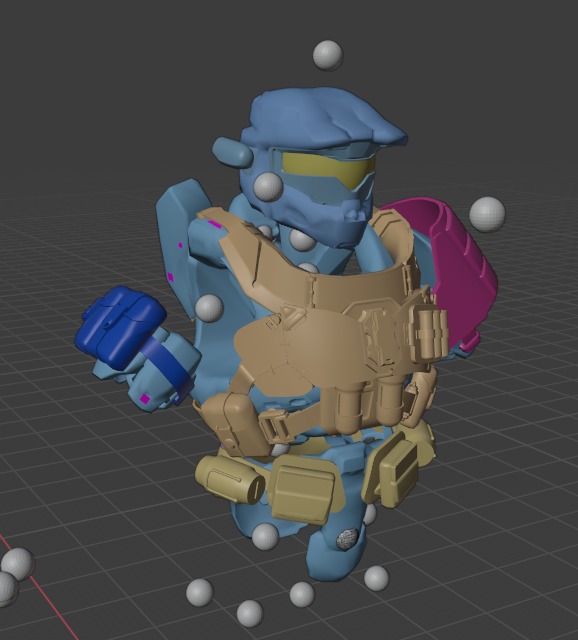 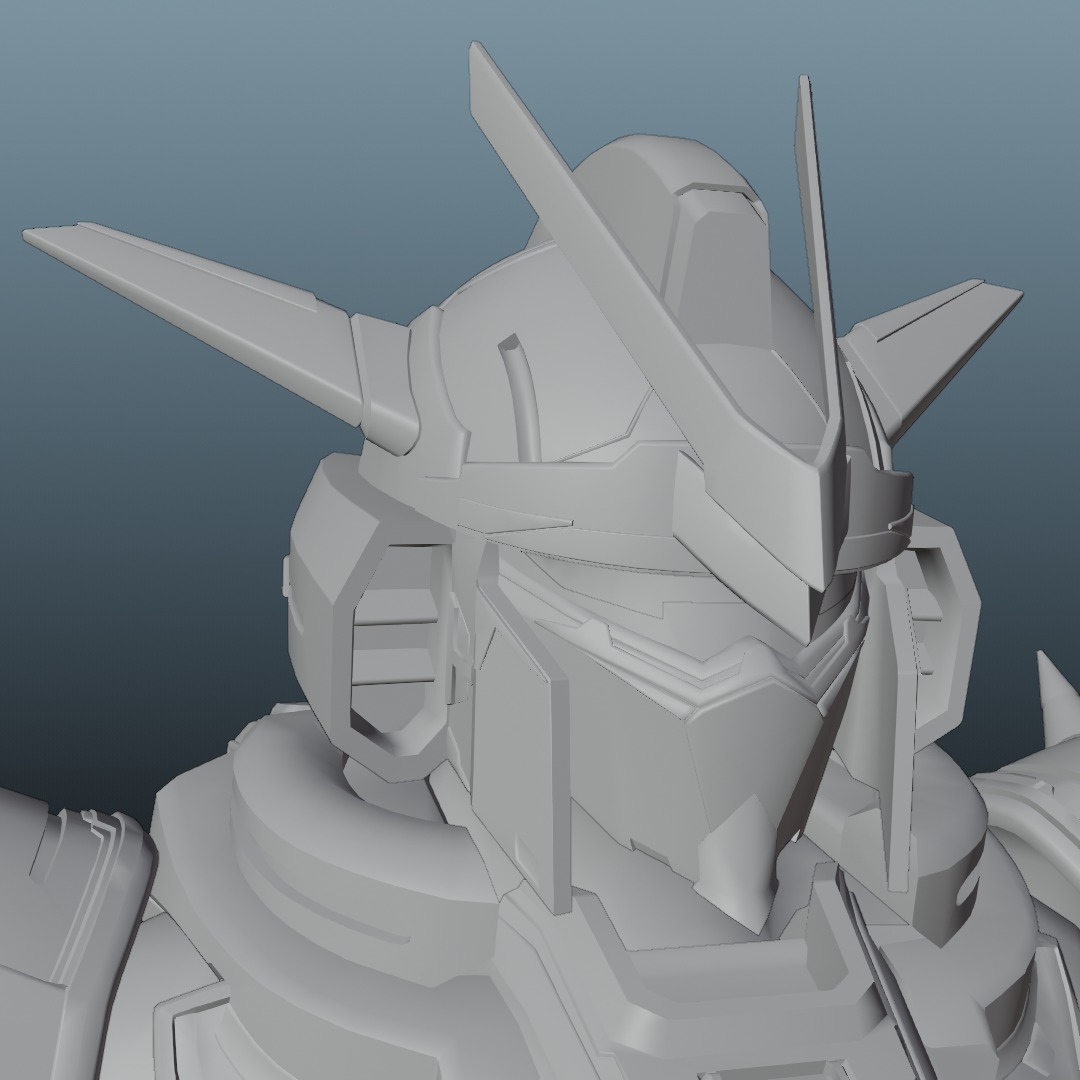 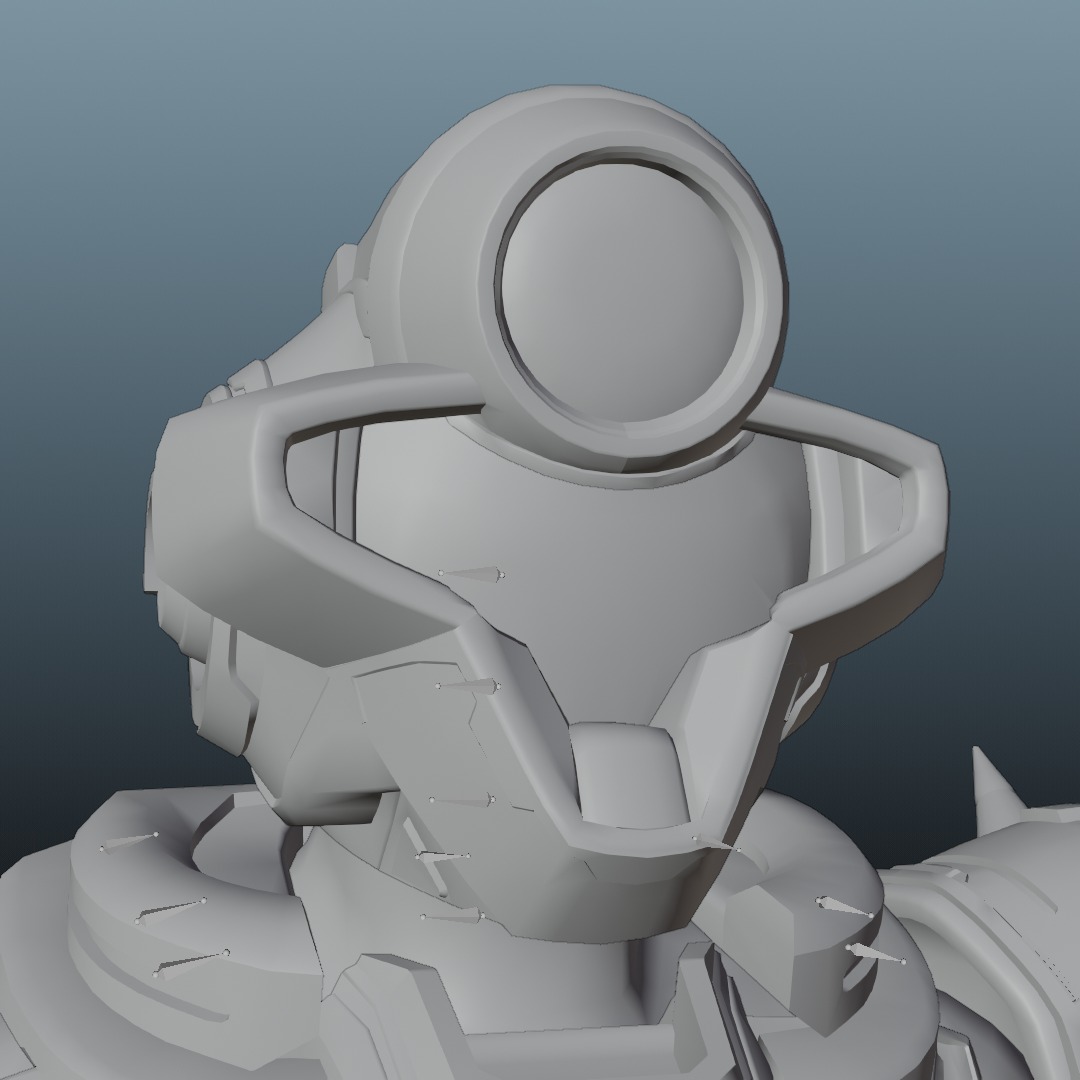 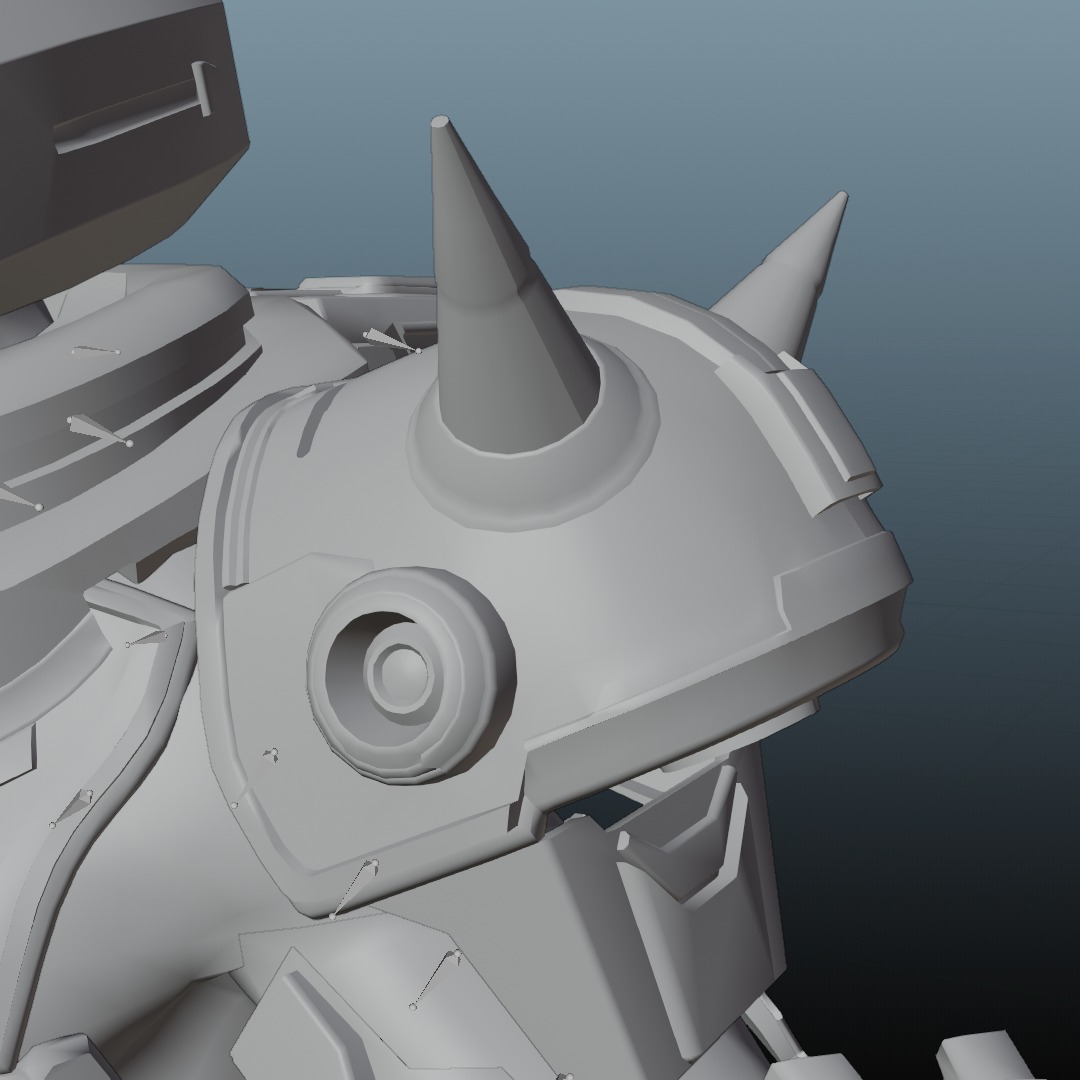 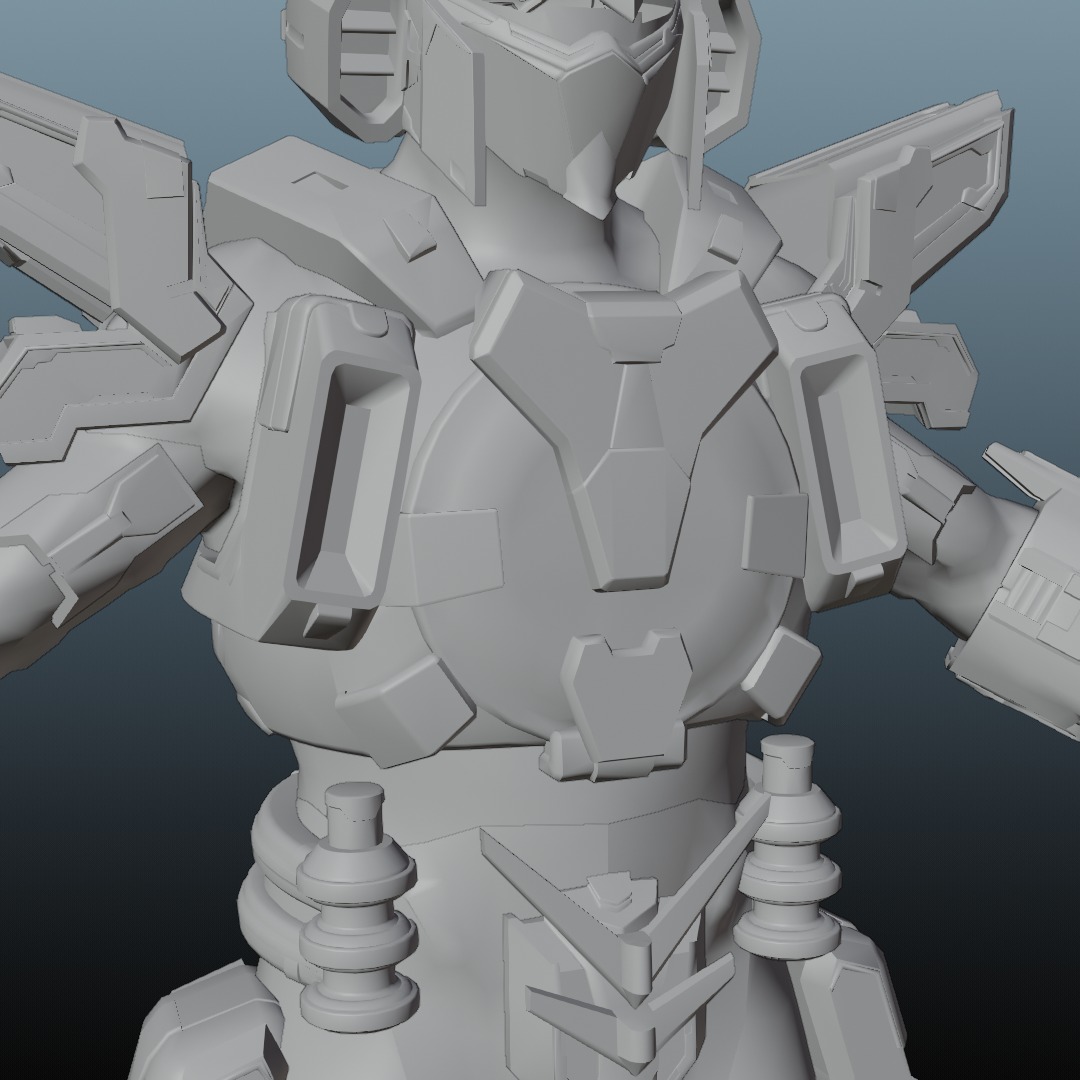 It is uncertain at this time when these cosmetic items will become availble nor do we ahve any idea on price. This is a leak, after all, so not much is known besides the designs. However, these could be subject to change in their final appearance in-game whenever that will be.