Perhaps Peter's origin is one that needs delving into after all...

Spider-Man’s origins is one that is all too well-known, so much so that the dead horse having been beaten has long since decayed and returned to the earth. However, just because we know that Peter got bit by a radioactive spider doesn’t mean we know the whole story.

In the comics, in the movies, in the animated shows, the story is almost always the same. A spider being developed in a lab bites Peter and he becomes Spider-Man. And in almost every case, that spider was the test subject and property of Oscorp, owned and operated by none other than Spider-Man’s greatest nemesis, Norman Osborn. However, after seeing No Way Home where baddies and villains from across the Multiverse toppled into the MCU, we got our first encounter with Norman himself, albeit the one from the Raimi trilogy. Curiously, this version of Norman states specifically that in this universe, there is no Oscorp, there is no Harry, and there is no Norman Osborn.

This establishes a rather curious conundrum for fans who wish to know where the radioactive spider came from, how Peter came into contact with it, and whether or not we will ever see a version of Norman and by extension, Green Goblin in the MCU. Not all that but Peter’s relationship with Harry Osborn is iconic and to remove Harry from the equation is an odd choice on its own but knowing that neither he nor his father exists in the MCU is a blow I took personally when Raimi-Osborn stated it. 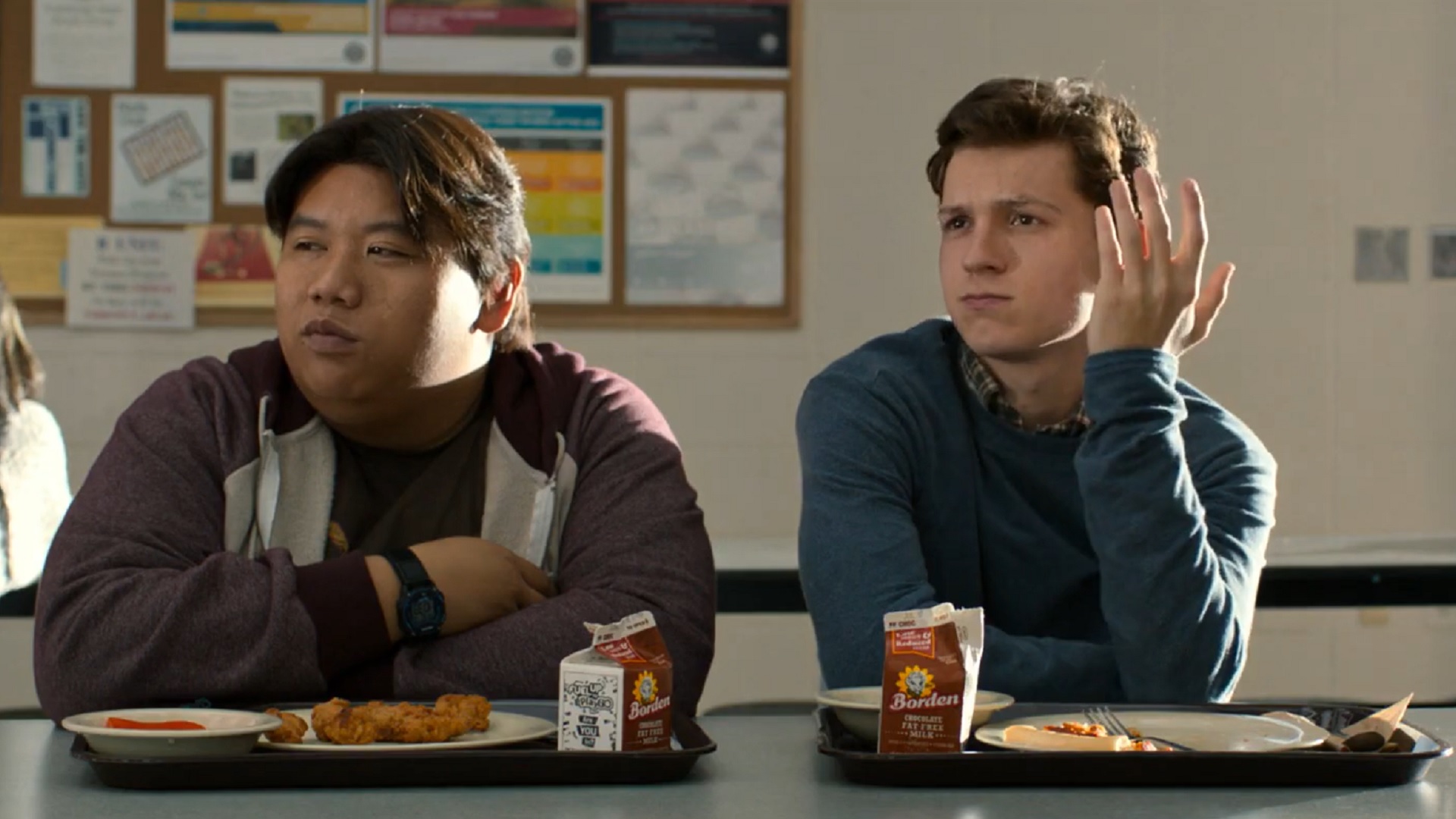 To be fair, the inclusion of Harry Osborn would have definitely interfered with Peter’s relationship with Ned. And it is certainly possible that there is a version of Norman out there in the MCU that is not publicly known and maybe he owns businesses that make up a network equal to or greater than Oscorp. And maybe, just maybe, Pete will come into contact with an MCU version of Harry in his fourth film. Or maybe he won’t. Regardless, this all leaves a couple of very curious questions out there that will need an answer eventually.

Just who was developing the radioactive spider, and why?

If it was not Oscorp, then it would likely be another rival company that would want its intellectual property back. Now, Peter states to Ned early on that the spider is dead and the entity behind its creation would not necessarily know that Peter is the result of being bitten by it. However, this whole situation creates a rather confusing and cloudy area surrounding how Peter found the spider, whether there are more spiders out there, and if the people who made the spider were intentionally responsible for Peter being bitten in the first place.

Right now, we have a lot of questions about this but that does not mean we will necessarily see answers soon, if ever. We do know that the animated series Spider-Man: Freshman Year takes place before Civil War which means we will likely dive deeper into Spider-Man’s origin story. Hopefully, Freshman Year gives us a better look and understanding of what Peter was up to that got him into the whole situation in the first place and then, maybe, we will get a better idea of why the MCU chose to ignore the origin story. Because, let’s be honest, ignoring it completely because we have seen it before seems a little strange for a movie studio that made nearly thirty movies for the purpose of covering all its bases leading into Endgame. I mean, why be so thorough and then just casually omit something that has such significance? In any case, at least we will see whether or not the MCU wants to acknowledge Uncle Ben because, and let’s be honest, he could totally still be alive.