Fortnite has had its share of crazy, unexpected crossovers- from John Wick to Stranger Things, nothing really made sense in the ways in which these two worlds would properly find a way to collide. However, considering Gearbox and its limited-time exclusive Borderlands 3 ties to the Epic Games Store, this one actually makes the most sense so far.

Explore the new Pandora Rift Zone, become a little crazy with the Psycho Bundle in the Item Shop, or create some mayhem of your own with the new Pandora Prefab in Creative. Plus, new challenges with free rewards! 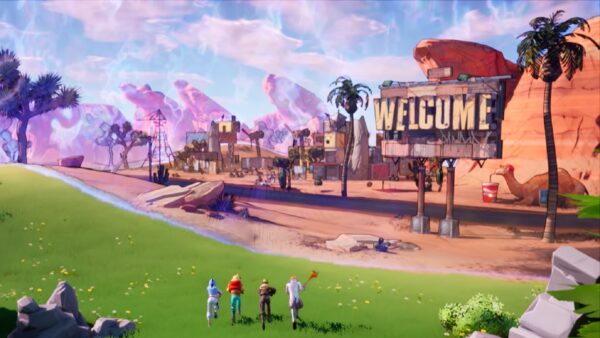 The crossover event is set to last until September 10th, which will then see Borderlands 3 landing in the Epic Games Store just a few days later on September 13th. For those that are waiting (much like myself), the Steam release is scheduled for April of next year. 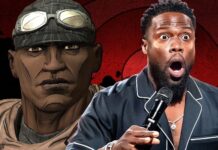 Kevin Hart Lands the Role of Roland in ‘Borderlands’ Movie 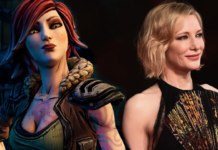 Filming on the Borderlands Movie to Begin in Budapest Soon 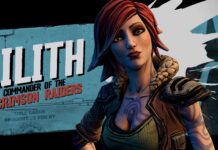