An early Amazon listing has once again spilled the beans before an official announcement.

Originally announced back in 2014, but seemingly scrapped with no updates since then, Dead Island 2 appears to be coming out after all, if a recent Amazon listing is to be believed. The listing, which was up yesterday but has since been taken down, laid out some details of the game and even had a release date of February 3rd, 2023 along with pre-orders for PS4 and PS5. However, we suspect this game will be available also on Xbox platforms and PC at release. 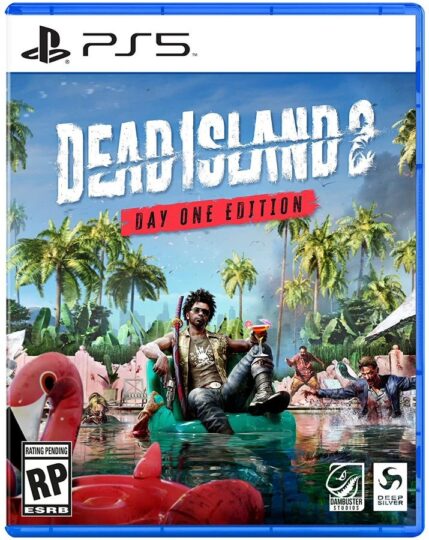 The news of the listing was first spotted by Wario64 who is known for having their eyes and ears on game deals and listings on gaming retailer sites and stores. Wario64 included screenshots, which you can see below, along with a description of the game that mentions Southern California as the setting and six unique playable characters to choose from.

Dated Feb 3, 2023. This is a brand new listing on Amazon and not the one that's been there for like 84 years pic.twitter.com/l2PNjoHOpH

A deadly virus is spreading across Los Angeles, turning its inhabitants into ravenous zombies. The city is in quarantine and the military have retreated. Bitten, infected, but more than just immune, you learn to harness the zombie inside. Only you, and the handful of other swaggering fellows who have to be resistant to the pathogen, holds the future of LA (and humanity) in the balance. As you uncover the truth behind the outbreak you’ll discover who — or what — you are. Survive, evolve, save the world — just another day in LA!

Developer Deep Silver has not confirmed the game’s existence but many are speculating the announcement was being saved for this year’s Gamescom which is scheduled for later this month on August 23rd-28th.

The details of the game all sound legit to us but it is rather unfortunate that the game will release on last-gen consoles and be held back by older hardware. Still, we are excited to see the game brought back to life after seemingly dying off years ago.

Dead Island 2 appears to be scheduled for a February 23, 2023 release date for all major gaming platforms.