For being the last year of the decade, 2019 turned out pretty great. There were a number of long-awaited game releases (you can probably guess the one I’m thinking of), but where this year really shined was the sheer variety of phenomenal shows and diverse films that entered pop culture. Below are the shows, movies, and games from 2019 that I love, and will probably continue to love well beyond this new decade. 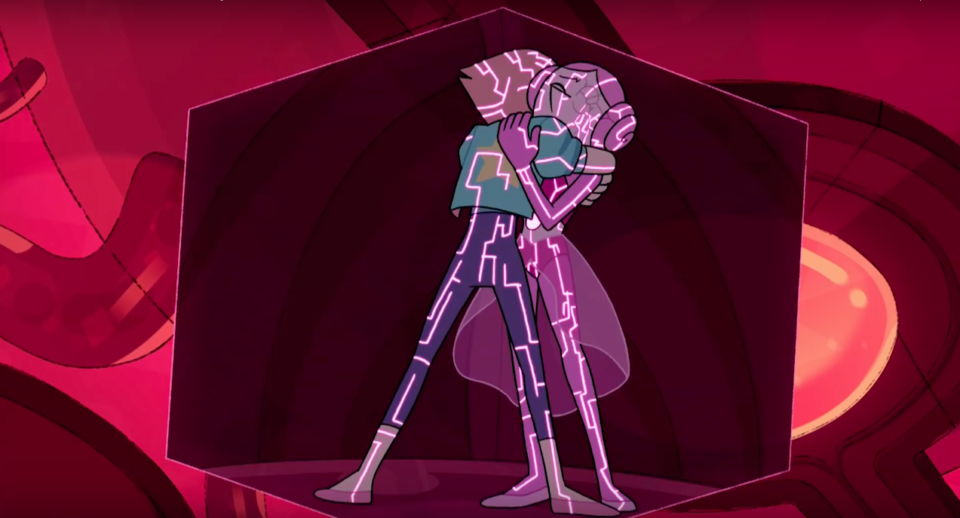 The original series? The movie? Future? I’m counting it all BABY! I know this will read like hyperbole, bear with me, but Steven Universe changed my life. It’s one thing for an animated series to be clever and funny, but it’s another thing entirely when the series evolves into a sophisticated realization of themes like self-love, empathy, and our innate ability to better ourselves. I think I’m a better person because Steven Universe has made me more conscious of all of that, and these themes are all showcased in the phenomenal series finale, the outstanding movie, and the epilogue miniseries. Future in particular has so far been an incredible deconstruction of endings, with Steven becoming more and more frustrated with the changes occurring in his life; and for wrangling with very adult themes like the effects of abuse in “Volleyball.” I can go on and on, but if anything, 2019 was the year of Steven Universe, and I know myself, and probably countless others, are so thankful it was.

Runner-Up: Watchmen
I really have to stress this: TV in 2019 RULED. There’s no way me from 10 years ago would ever believe that a sequel series to Watchmen from the creator of Lost would not only be leagues better than the 2009 movie, but also exist at all. HBO’s Watchmen absolutely nails the tone, style, and atmosphere of the original groundbreaking graphic novel, while also excelling as commentary for 2019 racial politics. Each episode feels like an issue of a comic you cannot put down, with “This Extraordinary Being” standing out as the medium at it’s finest. Watch Watchmen.

Director of the decade/man behind Okja and the immaculate Snowpiercer, Bong Joon-ho may have crafted his magnum opus with Parasite. A film about an impoverished Korean family worming their way into the lives of a wealthy family is somehow all at once the most tense, hilarious, and meaningful movie of 2019. It expertly balances sheer entertainment with social commentary on the disparity of wealth and who the victims of capitalism really are. 2019 was a killer year for film and Parasite stands tallest as the most gripping and (snow)piercing reflection of what this year embodied on a global scale.

Runner-Up: Little Women
The fourth movie in the Lady Bird Cinematic Universe (LBCU), Little Women is one of the best adaptations of classic literature put to film. Florence Pugh rules as Amy, and Soarise Rohan as Jo is revelatory determination incarnate. Saorise is the same age as me and she’s got four well-deserved Oscar nominations. I saw Cats opening night.

Honorable Mentions: Once Upon a Time in Hollywood, Jojo Rabbit, Avengers: Endgame 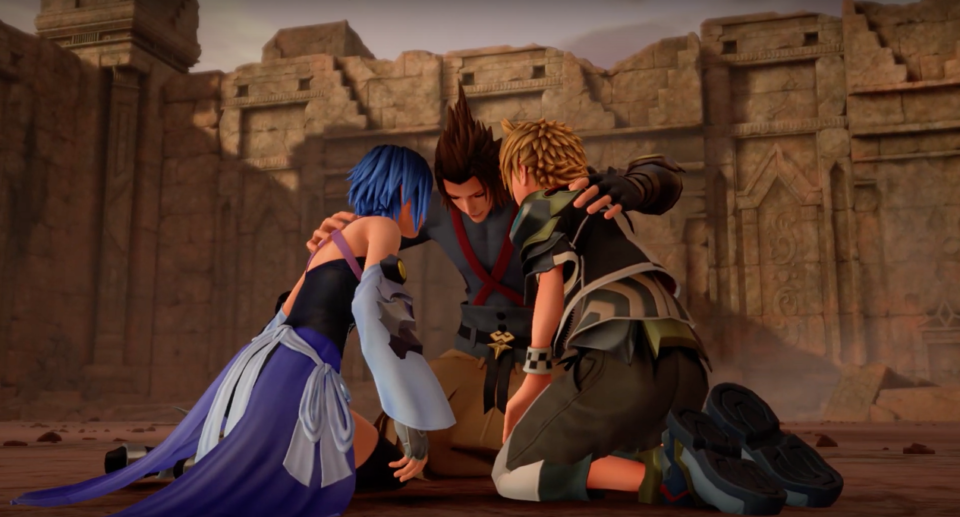 KH3 released nearly a year ago, and thinking about it in hindsight is surreal. Looking back on the (10+) years of anticipation and the actual experience of playing the game, I have to ask myself again, was it worth it? I still think so. Sure the story is top tier Tetsuya Nomura nonsense, but seeing character reunions years in the making was an emotional peak, and perhaps even more effective than that was the love and detail poured into the Disney worlds. Toy Box is phenomenal, and every now and then I visit Woody and Buzz, run around Andy’s Room, and cry loudly every time this song loops.

Runner-Up: Super Smash Bros. Ultimate
HEAR ME OUT. I know it came out December 2018, but I played this game a Goofy amount in 2019. From classic four player madness with friends to dreams coming true with Banjo and Kazooie as DLC fighters, Ultimate really is ultimate, and chances are I am playing it right now.

Once Upon a Time In Hollywood’s First Official Trailer Has Arrived!

Kingdom Hearts 3 Review: A Satisfying and Heartfelt Finale (for now)