Banjo-Kazooie and the Hero from Dragon Quest are Coming to Super Smash Bros. Ultimate

The Bear, the Bird, and the Brave.

Today during the Nintendo Direct for E3 2019, not one, but two (technically six) new DLC fighters were revealed for Super Smash Bros. Ultimate, and I am still in shock someone please help me.

Banjo-Kazooie and the Hero from Dragon Quest. Check out their trailers below.

Banjo the bear and his bird buddy Kazooie are of course from their titular platforming series that debuted on the N64. The Banjo games are created and owned by Rare, a developer now owned by Microsoft, thus it seemed extremely unlikely the duo would ever make it into Smash, despite cries from fans. It’s finally happened though, and I know many, including myself, are ecstatic. Banjo-Kazooie will be available to download this fall. 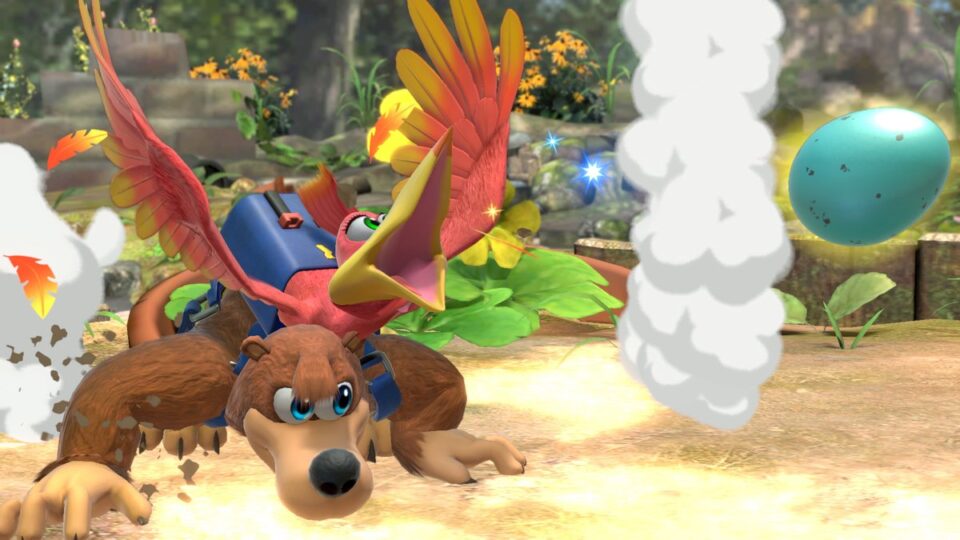 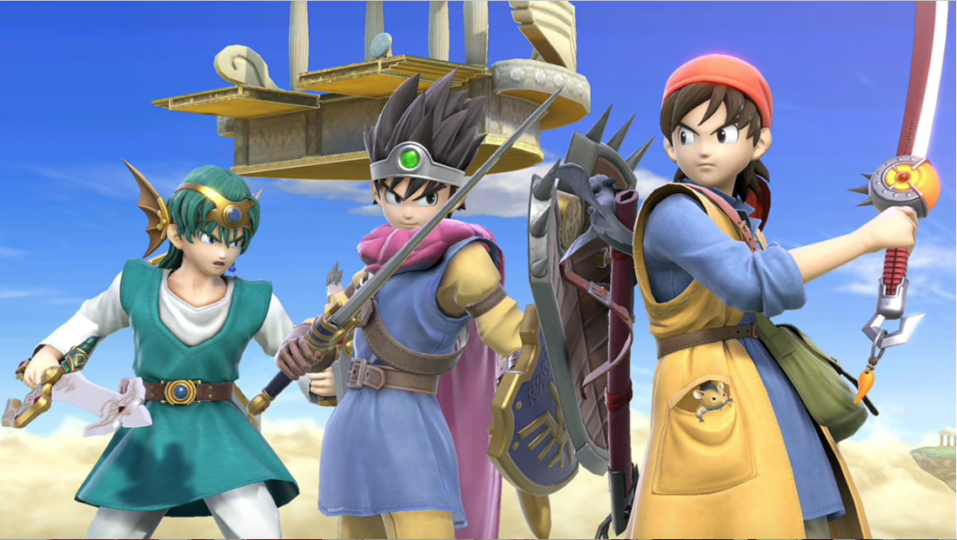 We can assume these three heroes will be treated as alternative costumes for the Hero, similar to the Koopalings for Bowser Jr. or Alf for Olimar. Dragon Quest is a wildly popular RPG series in Japan and has a long legacy, so having multiple versions of the Hero playable is an awesome touch. The Hero will be available to download this summer.

Banjo-Kazooie and Hero join Joker from Persona 5 as three of the five DLC characters that will be available for Super Smash Bros. Ultimate. So far they have all be dream non-Nintendo characters, and I still can’t believe this is real.