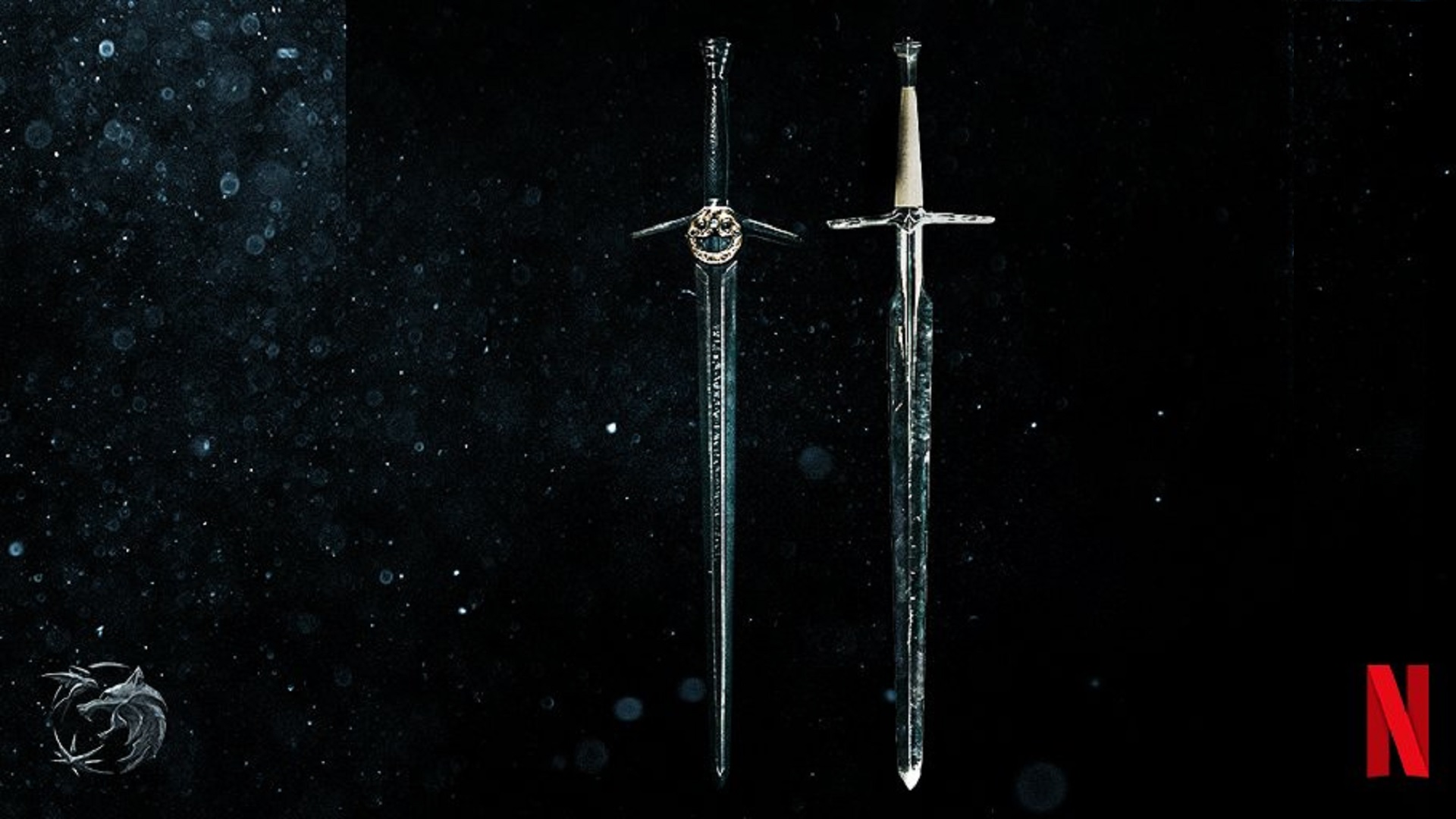 Season 1 may debut on December 20, but that has not stopped Netflix from exuding confidence in their Henry Cavill-starred series, renewing the show for a second season.

Geralt’s adventure is only beginning….

The Witcher has been renewed for Season 2! pic.twitter.com/6iPrUFeujI

The first trailer came out exactly two weeks prior to today, and holy crap, Cavill nailed it as Geralt.

We don’t have long before we can binge the whole series, and our hopes are high and it seems Netflix’s confidence is even higher, but you can bet we will be sitting there powering through the reported 8-episode first season. 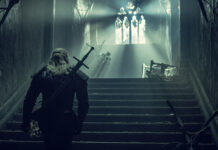 Netflix’s ‘The Witcher’ Showrunner Lauren Hissrich Does a Reddit AMA, Says Season 2 Will Be More Linear 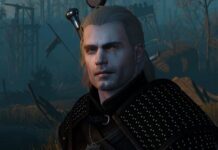 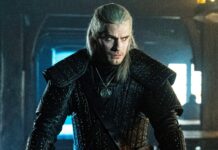 Netflix’s ‘The Witcher’ Has Odd Pacing, Can Be Confusing, But is Still Immensely Fun and Entertaining