We had hoped this would happen eventually. May the 4th be with you, indeed!

The official Star Wars blogged reported earlier today that Academy Award Winner Taika Waititi will be taking on Star Wars as a next major project, something he is no stranger to with his work on Disney+ Series The Mandalorian. Now, Waititi is taking his Star Wars experience to the big screen in an upcoming theatrical release. 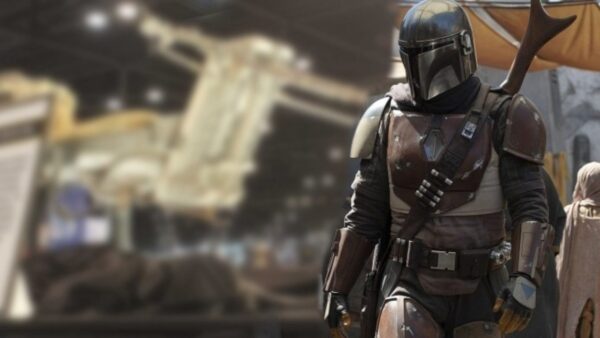 Taika Waititi will be joined by Oscar nominee Krysty Wilson-Cairns on the screenplay, of which the two of them will be writing together.

Currently, we do not have any details on the plot or release date for this Star Wars film, and it was not made clear whether or not this would be the next film to hit theaters within the Star Wars universe. And while we certainly don’t expect this to have anything to do with the Skywalkers, we have not received clarification on just where this film would fit into the overall timeline of Star Wars. Also, no word on whether this is a planned trilogy, though it was stated rather bluntly that this was just the one film.

Borat Subsequent Moviefilm is What We Needed in 2020 – Our Review

2020 has been such a remarkably difficult year for so many people that it is reasonable say that you may have found it hard...
Read more
GAME REVIEWS

The past 48 hours have brought us some major updates on the Marvel front, specifically in the MCU, not too long after we demanded...
Read more
NETFLIX