Nintendo of America has shared a first look at the upcoming animated Super Mario Bros. film. Without knowing too much about it yet, the image, which is in the form of a movie poster, looks incredible from an animation standpoint.

Tune in at 1:05 p.m. PT on 10/6 for a #NintendoDirect: The Super Mario Bros. Movie presentation introducing the world premiere trailer for the upcoming film (no game information will be featured). 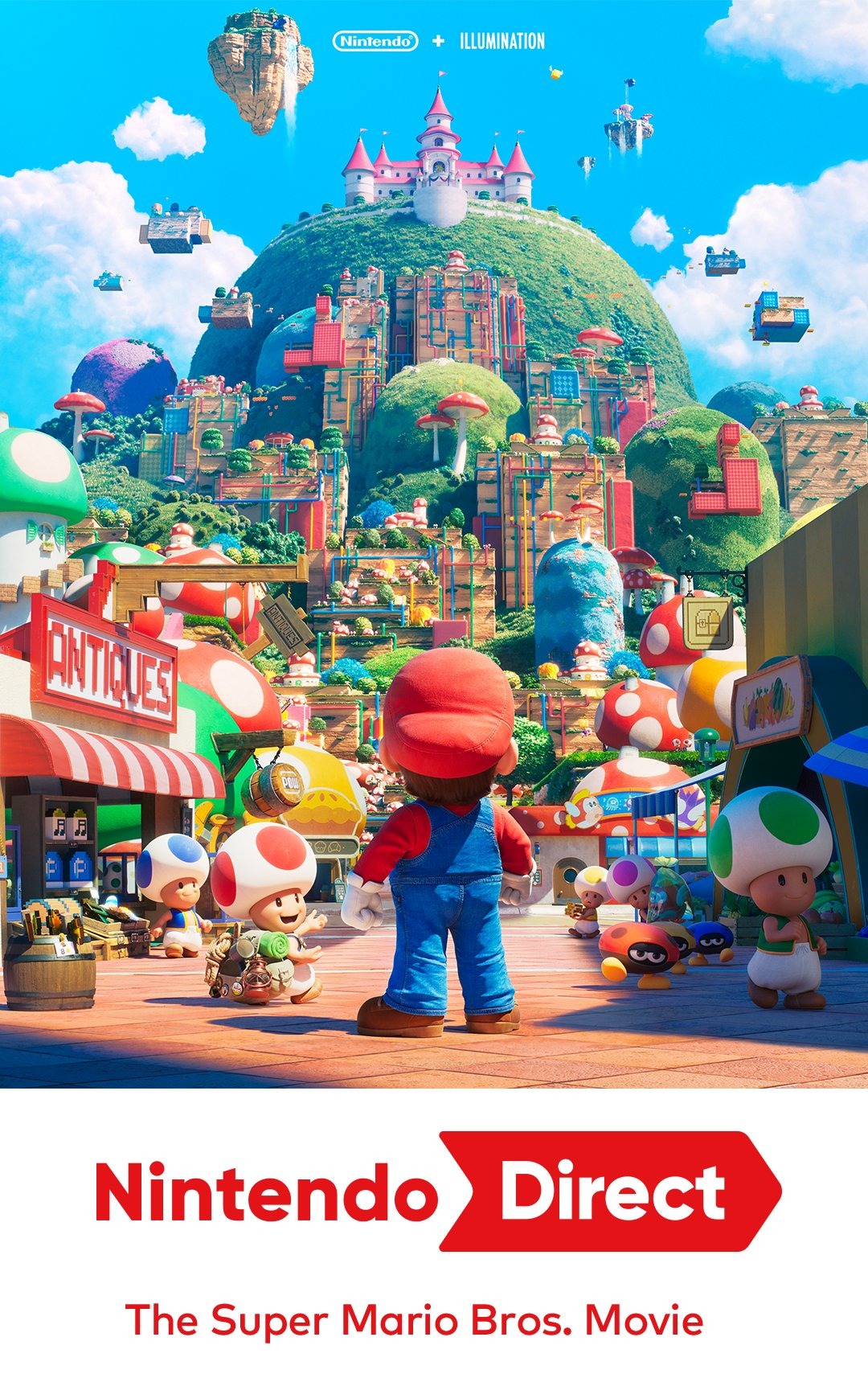 Nintendo adds in their Tweet that there will be a special presentation featuring the world premiere trailer for the film this Thursday at 1:05p PST that will debut on their YouTube channel.