Starfield Steals the Show at Xbox Showcase, Shows Off Gameplay, Ship and Base Building, With More Than 1,000 Planets to Explore

The wonder is, not that the field of stars is so vast, but that man has measured it.

This weak has been great for gamers with Summer Game Fest, PlayStation Reveals and announcements, and Sunday’s Xbox Showcase. Of all that was shown across all the events over the last several days, Xbox stole the spotlight when Bethesda took the stage to finally show off some incredible new details of Starfield. Here is what we know.

But first, check out the Official Gameplay Reveal video:

“Easily our most ambitious game ever. An epic role-playing game where you can be who you want and go where you want.”

Starfield looks like an incredible combination of No Man’s Sky and Fallout, something that is likely going to please fans of either franchise. All you have to do is watch the gameplay reveal video above to see what we mean but for those that are at work or aren’t able to, here are some screenshots courtesy of Nibel. 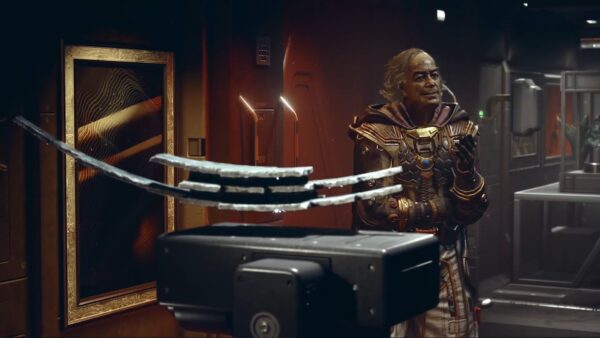 Many but not all dialogue scenes will take place in the first person. Very Bethesda. 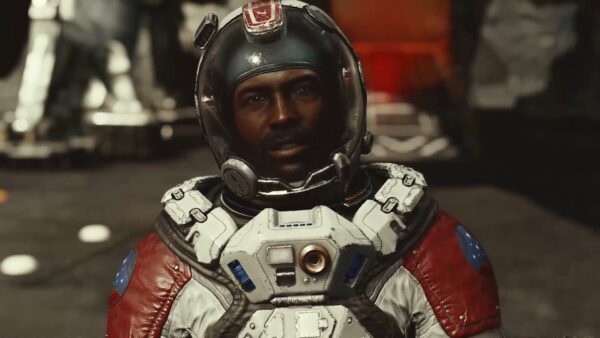 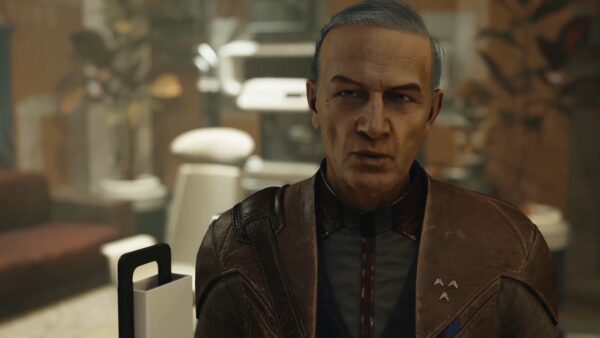 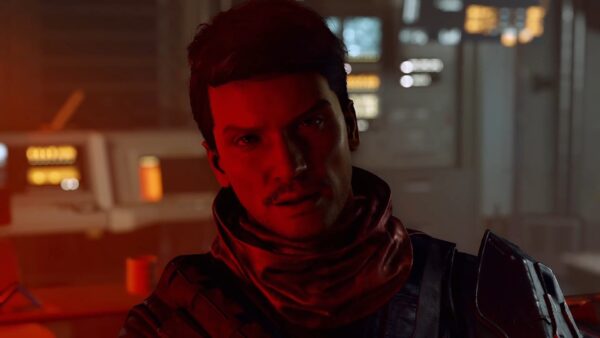 Character creation is a huge focal point in helping design who you are and who you want to be. In Starfield, the character creation tools is the “the most flexible yet”, says Todd Howard, director and executive producer at Bethesda Game Studios. The UI for character customization was really impressive with what appears to be the ability to create the most realistic and diverse character we have ever seen. If you really wanted to put yourself in the game, you can do it. 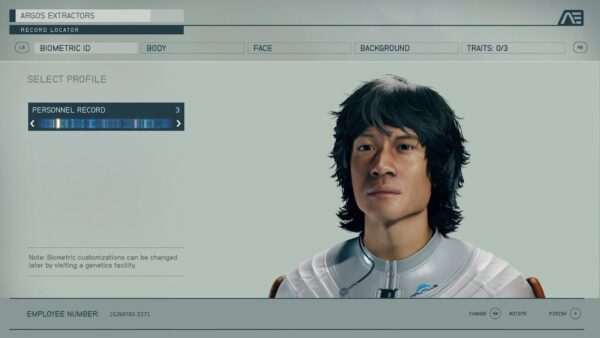 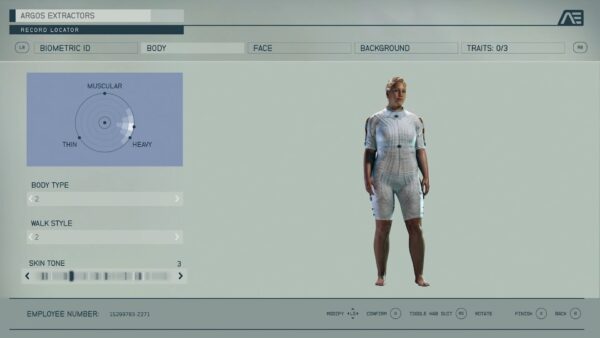 Once you get the look and design aesthetic down, you can pick a background of what life you had growing up as well as a career history that provides you with three starting skills. We saw a handful that include Beast Hunter, Bouncer, Bounty Hunter, Chef, Combat Medic, Cyber Runner, Gangster, Professor, Ronin, and more. Whichever background you pick, characters in the world will reference it and likely offer you jobs that fit that specific background. Choosing your childhood is an impressive way to iron out what abilities and skills you had to shape your character in the grand scheme of the world you occupy.

“The skill system combines the best from our previous games. and you can unlock new skills as you level up and then you rank those skills up by using them and completing challenges.” 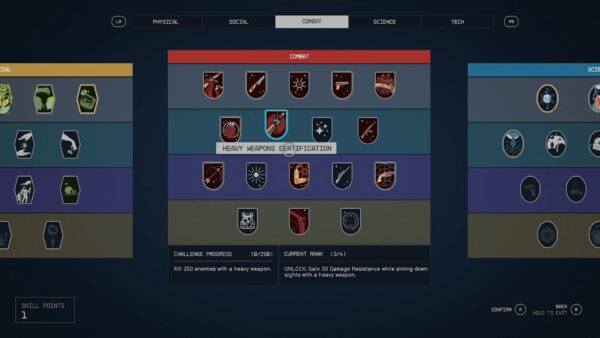 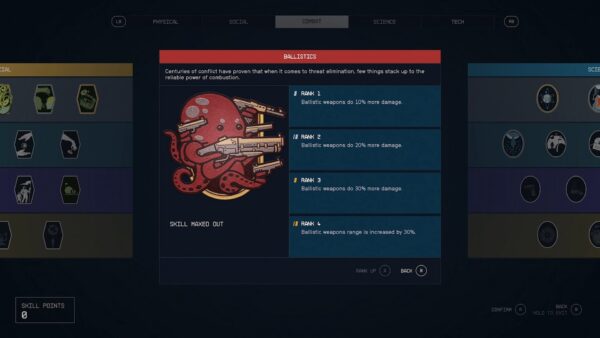 Crafting your character looks incredible and extremely thorough so as to get the most unique version of playability you can imagine. Adding to this, Todd Howard shared insight on a “deep crafting system” that will allow players to build their own weapons, add unique modifications and create a weapon that is truly their own. 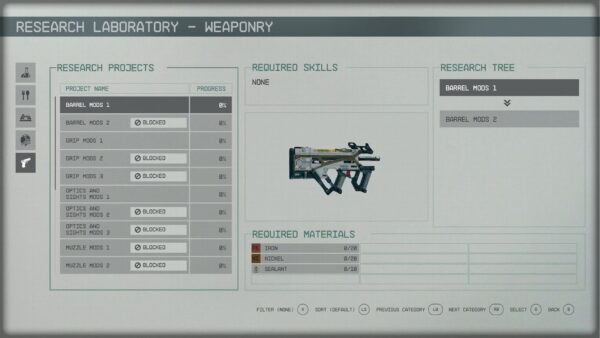 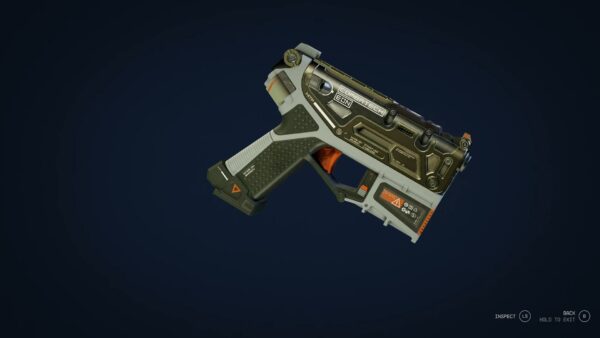 But that is not all. In addition to weapon crafting, you can build your own outposts that act as a home away from home for survival and resource generation. You can build each one to be as unique from the others as you want and add even add NPCs that you meet to look after these outposts and perform jobs to keep them running. These appear to be humans as well as robot companions. 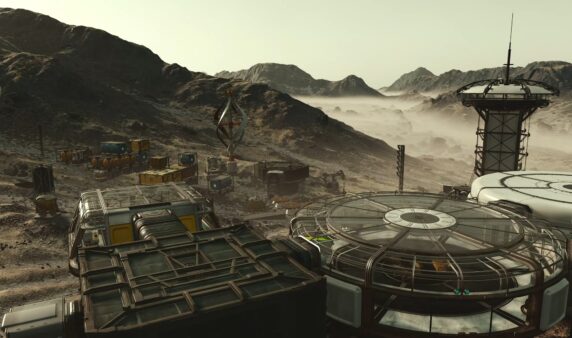 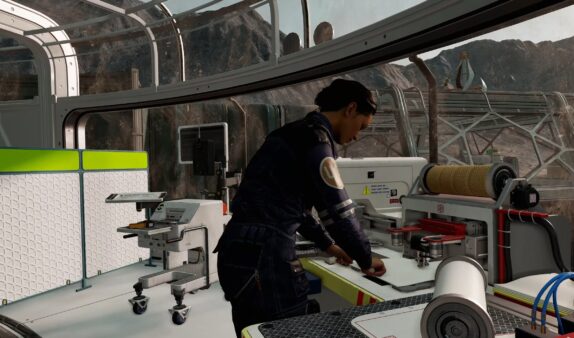 YOU CAN BUILD AND FLY YOUR OWN SHIPS 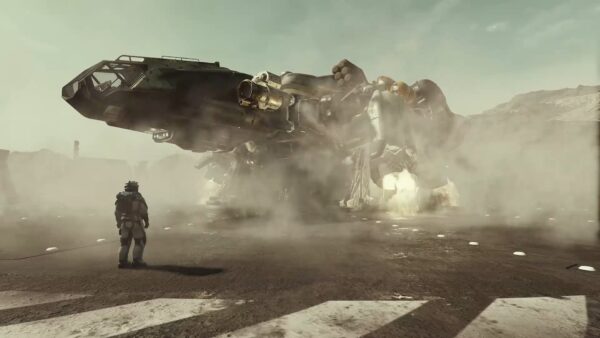 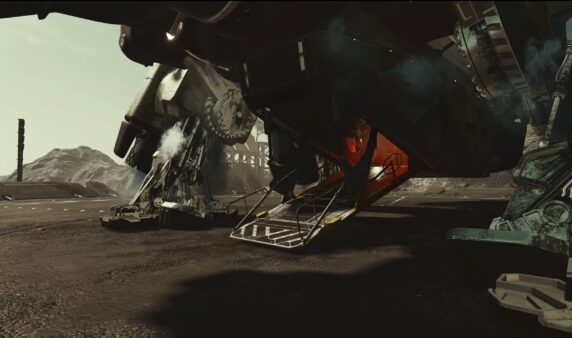 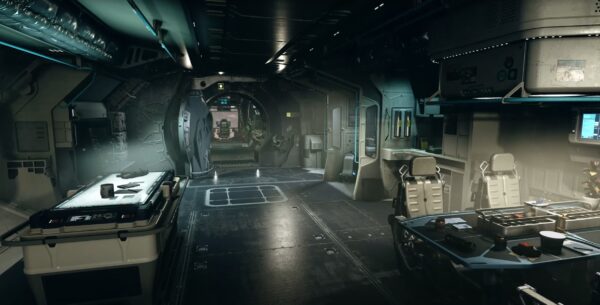 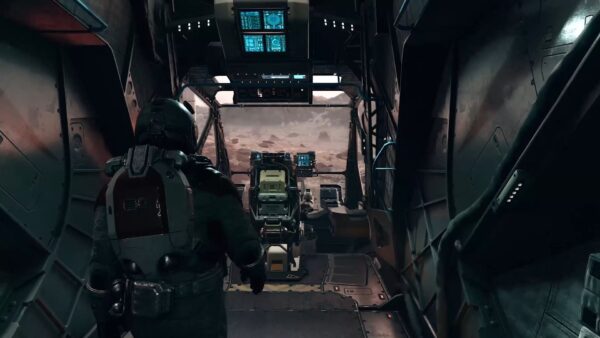 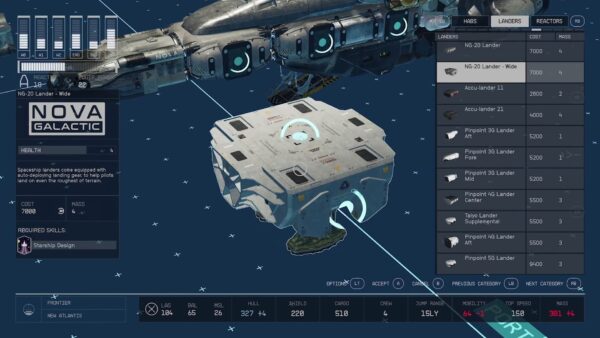 Ship creation comes with the ability to completely customize the look and layout, adding crew, and so much in between. The modules and various ship manufacturers will allow you to craft and build something truly special. And who knows? With modding support, you could fly around your own Firefly or UNSC Pelican. With what we saw of the ship creator UI, we are blown away. From engines to shields, what is the point of having such a unique ship if not to fly it? Because, yes…

YOU CAN FLY YOUR F***ING SHIP THROUGH SPACE 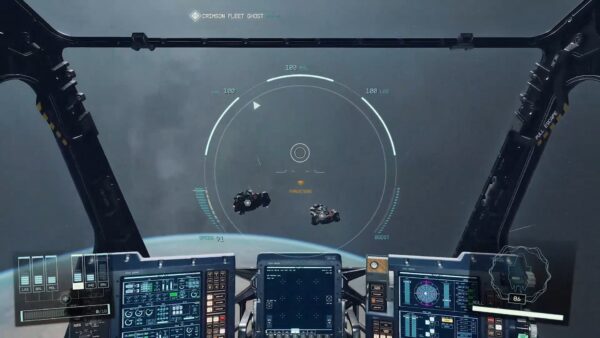 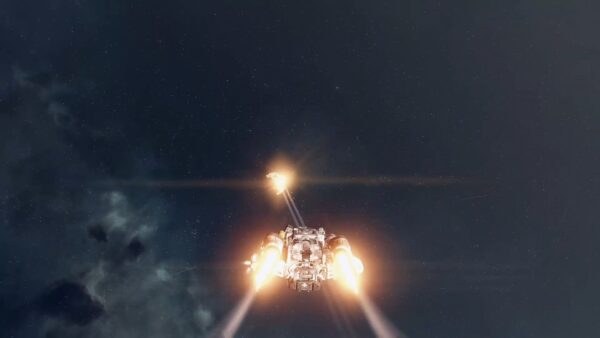 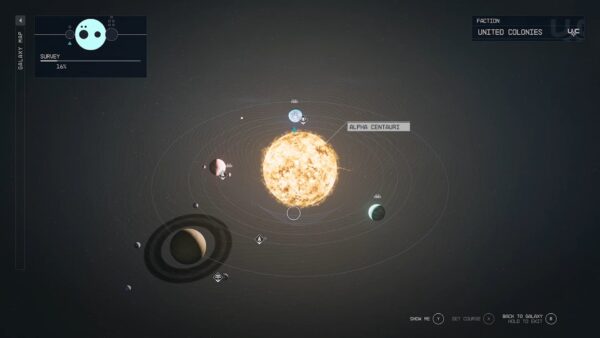 In the gameplay video, ship combat was shown at great length with some insane-looking dog fights and explosions in the deep vacuums of space. Plus, being able to chase enemy fighter ships through an asteroid field will allow us to live some of our favorite Star Wars moments.

As Todd Howard wrapped up the event, he proposed one final question that is on our minds…

“just how big is this game?”

Howard demonstrated that you can land your ship anywhere on any planet. From empty lifeless planets to “goldilocks planets” teeming with life. Hundreds of planets will be available to travel to and fro with various resources and biomes ranging from sandy deserts to vast Skyrim-like forest planets, to tropical ones or even planets filled with crystals growing from the ground.

I have to be honest, this may have been one of the most impressive showcase events I have ever seen for just this game alone. From the visuals to the customization to the combat to the space travel to the exploration aspect, it is everything I wanted in a game from one of my favorite studios. Sadly, PlayStation players will miss out since Bethesda is owned by Microsoft now, and therefore, Starfield will only be available on Microsoft platforms such as Windows (through Steam), and Xbox (including Game Pass).

No release date was given for Starfield in specific but we can expect it in 2023 at some point. Ugh, holy sh*t this game looks rad.

Bonnie Ross, Founder and Head of 343 Industries, Announces She is Leaving the Company

Bonnie Ross, Founder and Head of 343 Industries, Announces She is Leaving the Company