Obi-Wan Kenobi is Getting His Own Standalone Film

It’s about time they honoured the legend that is Obi-Wan Kenobi.

Oscar nominated director of Billy Elliot, Stephen Daldry is said to be attracted to the prospect of directing this standalone film about Obi-Wan’s life.

The project is apparently still in the very early stages of planning with no stars picked to play the iconic part yet.  However, Ewan McGregor has expressed interest in playing the role again. Stating,

“There’s no official offer, and I haven’t met them about it or anything, but I’ve always said that I’d be happy to do it if they wanted to do it. It would be a good segue between the last episode of the prequels and the new episodes. I think they’ve got films to make until the 2020s, so I don’t think it’s going to happen soon if it happens at all.”

The Obi-Wan film would join a raft of Star Wars properties which now includes the official sequel, Star Wars: The Last Jedi, and  hopefully rumoured films that will focus on both Yoda and Boba Fett.

The last standalone Star Wars film, Rogue One, made more than $1billion worldwide so it would be no surprise that this film would be anything short of amazing.

With the script still to be written, and no information on what part of Kenobi’s life the film will cover, (let’s get real though, its most likely an origin story) it still seems a long way off from reaching our screens. 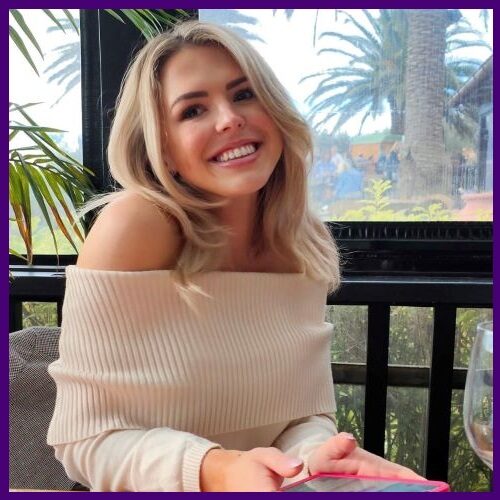