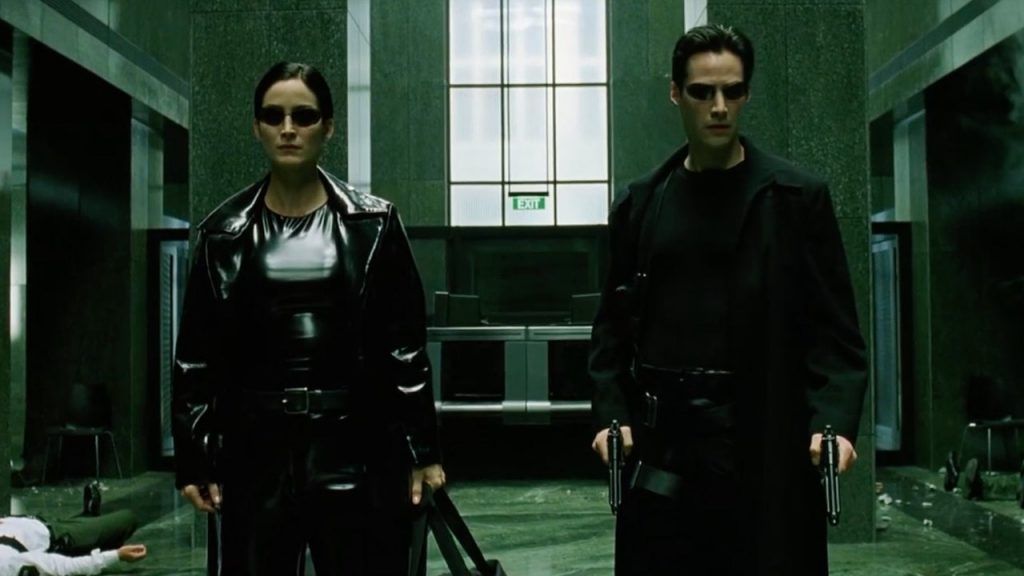 One of the most influential sci-fi film franchises of all-time is finally coming back. Variety reports that a fourth Matrix film is in development, with director/writer Lana Wachowski returning and stars Keanu Reeves and Carrie-Anne Moss reprising their roles as Neo and Trinity.

“We could not be more excited to be re-entering The Matrix with Lana,” says Warner Bros. Picture Group chairman Toby Emmerich. “Lana is a true visionary — a singular and original creative filmmaker — and we are thrilled that she is writing, directing and producing this new chapter in The Matrix universe.”

Interestingly, this will be the first Matrix film Lana Wachowski will direct without her sister Lily, as both previously collaborated on all of their past films, including the Matrix trilogy, Speed Racer, Cloud Atlas, and Jupiter Ascending (I’m sorry for making you remember Jupiter Ascending).

A fourth Matrix film has been rumored for some time, culminating in reports of a reboot starring Michael B. Jordan cropping up in 2017. Obviously that probably won’t happen now, as Keanu’s dominance of pop culture through John Wick, Toy Story 4, and Cyberpunk 2077 as no doubt influenced the series continuing with a sequel.

Plot details, and whether or not Laurence Fishburne will return as Morpheus, have yet to be divulged, but production is expected to start in early 2020.

We’re not big fans of Reloaded or Revelations, but the first Matrix film is a landmark piece of culture, and we hope some of its magic can be recaptured in the fourth film.

And we’re always down for more Keanu. 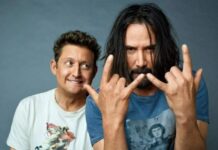 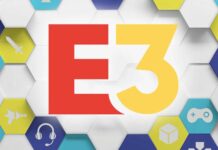 Here is Your E3 2019 Recap and Highlights 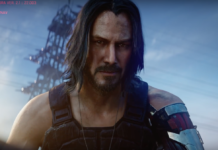