It has only been a few weeks since Netflix’s documentary surrounding the mess that was Fyre Festival was released and it’s still making waves in the media. Both the woman in charge of catering and the construction workers involved in Fyre Festival are receiving donations for their hard work and it is even rumored that Ja Rule will be launching Fyre Festival 2.0.

But more importantly, it appears that both Seth Rogen and The Lonely Island are making a spoof film based off of Fyre Festival. 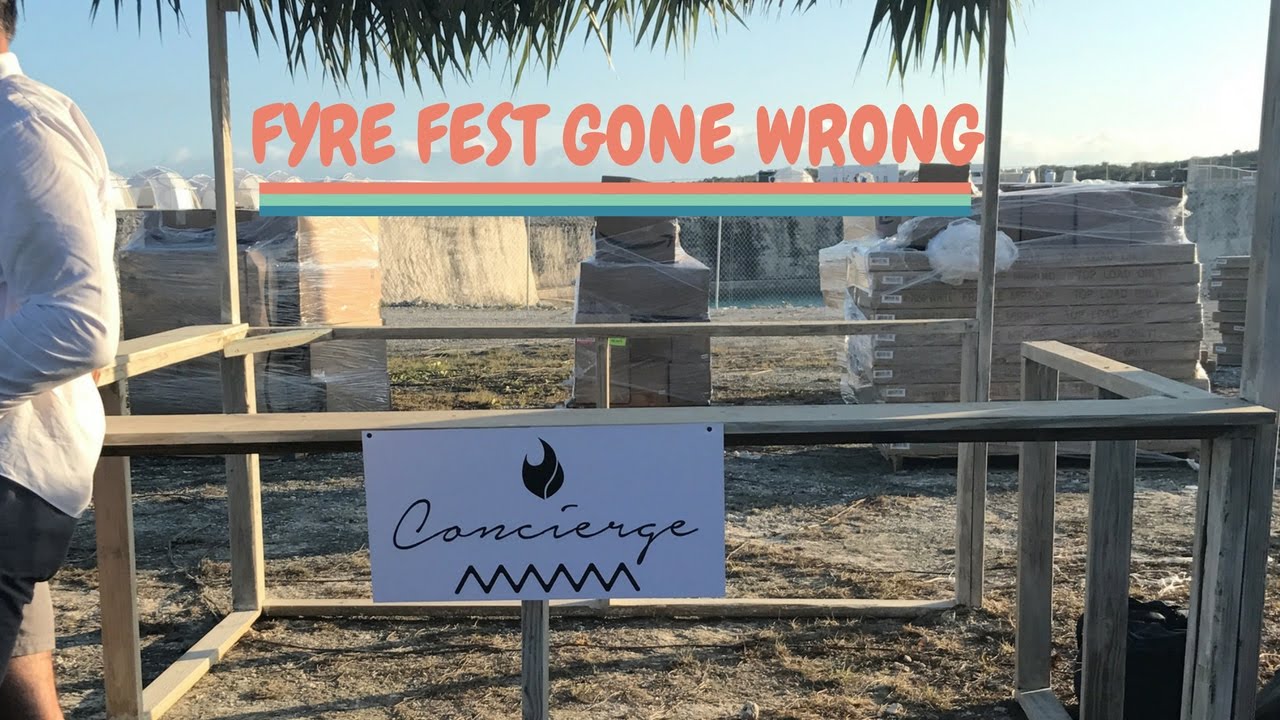 In a recent interview Jorma Taccone of The Lonely Island broke the surprising news without letting giving away too many details.

Apparently, Taccone himself has already watched the documentary at least three times and the film will supposedly be made in such a way that it’s similar to the 2016 film Popstar. Unfortunately, no released date has been given at this time but we’re sure the film will be hilarious in typical Seth Rogen/The Lonely Island fashion.

This Week at the Trailer Park: Pacific Rim: Uprising, Jigsaw, and The Disaster Artist