Kid Goku, whose wide array of transformations come with SS4 Goku in his adult form, and SS3 in his kid form, is just the first in a variety of additional characters, mostly from the DBS series that recently concluded. 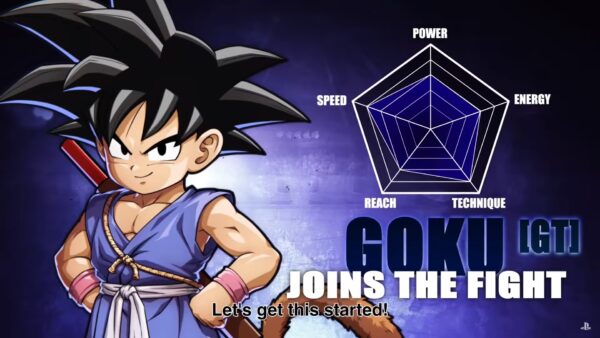 Kid Goku will be using a lot of familiar abilities, including a version of the Kamehameha that allows him to transform into his SS3 form (only as a cut scene). Interestingly, even though this is Kid Goku from GT, he uses his power pole like the original Dragon Ball Kid Goku, which assists in more mid-ranged attacks.

One of his more notable moves is the Super Ultimate Spirit Bomb, which appears to cover the majority of screen space thus making it difficult to dodge if you are on the receiving end. 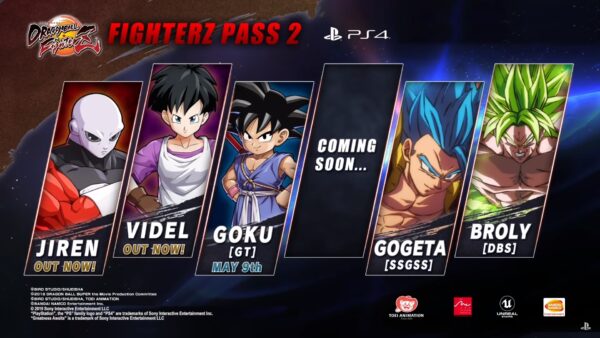 Kid Goku (GT) can be downloaded as part of the Fighter Pass 2 DLC add-on.