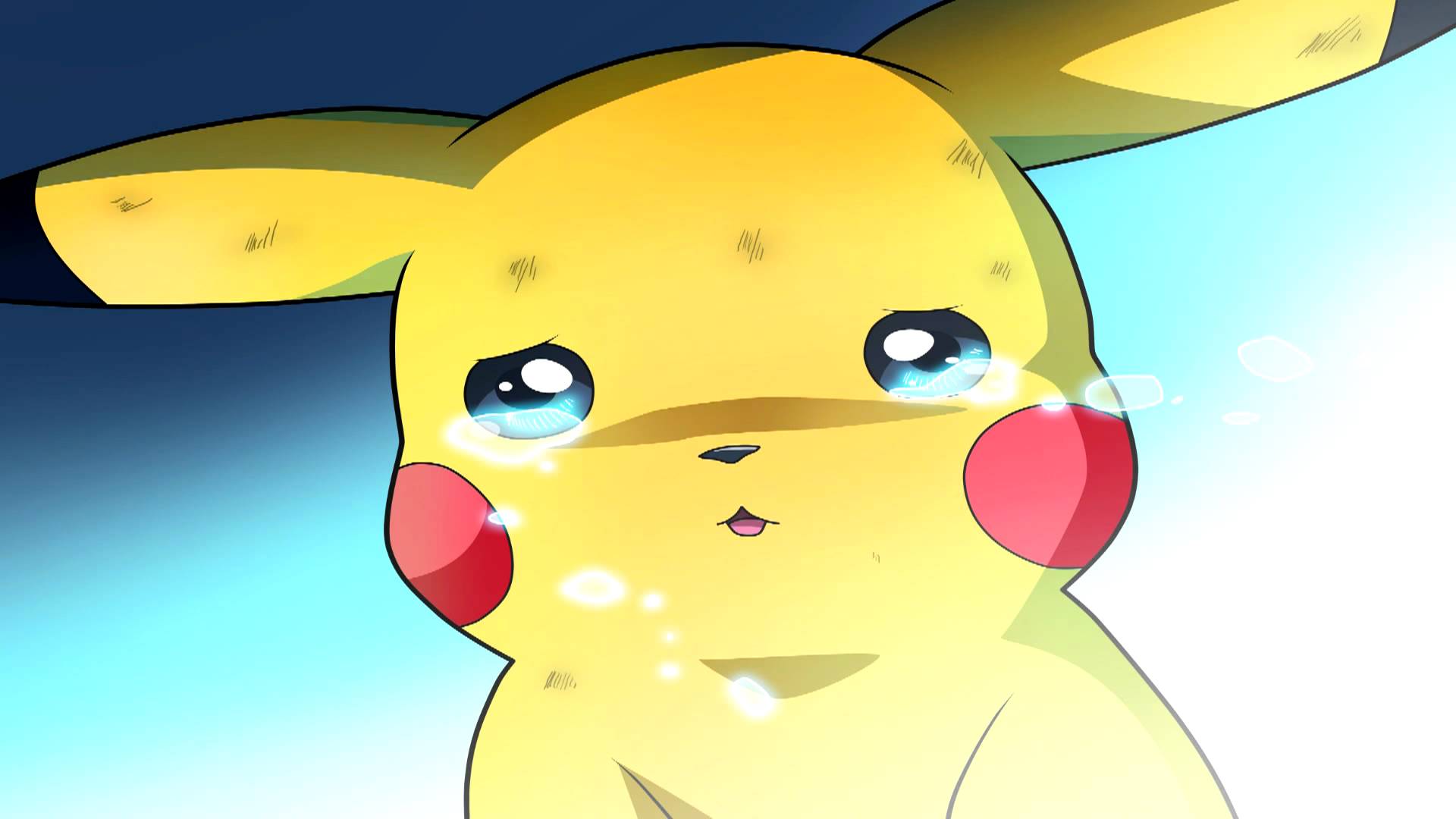 Sword and Shield will be out in less than 48 hours, and the controversy rages on between the gaming community/Pokemon fans against Pokemon Sword and Shield developer Game Freak. And not without good reason.

As it turns out, through a recent data leak, it has been discovered that all the character models for Sword and Shield are reused assets from previous games, and not entirely new models designed from scratch like Game Freak stated (holy crap, this interview from Game Freak did not age well). So how do we know these models were reused? It was actually quite simple, really. All one had to do was dive into the games files for Sword/Shield and compare them to the models of say, Sun and Moon. Which data miners did.

I’ve been going through the returning Pokemon models in SwSh and comparing them to the ones from SuMo, and so far every model I’ve checked has (unsurprisingly) been 100% identical. pic.twitter.com/ehyytH0QQY

There is a lot to unpack here. And it all started when Game Freak’s Junichi Masuda and Shigeru Ohmori stated back in July of this year that bringing over all the Pokemon from Sun and Moon and putting them into Sword and Shield would be difficult, because they had to redo all the designs by hand to improve their appearance for the upgrade to Switch hardware. This is the direct reason they gave for why they had to cut so many Pokemon from the game. Turns out, this was a flat out lie.

In the image above, you can see that another example of how the character models are identical. There is plenty of proof, but it is even more frustrating to see it side-by-side like this. Even more aggravating, is that the character models for Bulbasaur and multiple other Pokemon are in the game files for Sword and Shield, despite not being obtainable in the game. Whether they were at one point and then abandoned, or if they will come later as event or paid DLC is anyone’s guess. Either way, the outcome is still unacceptable. 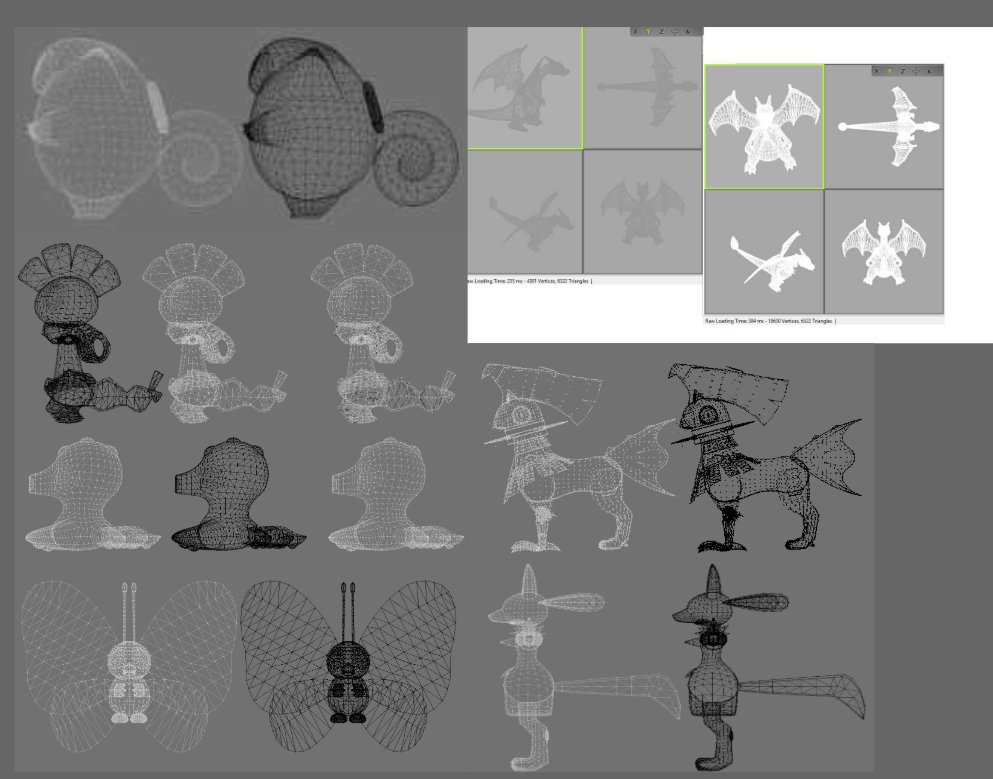 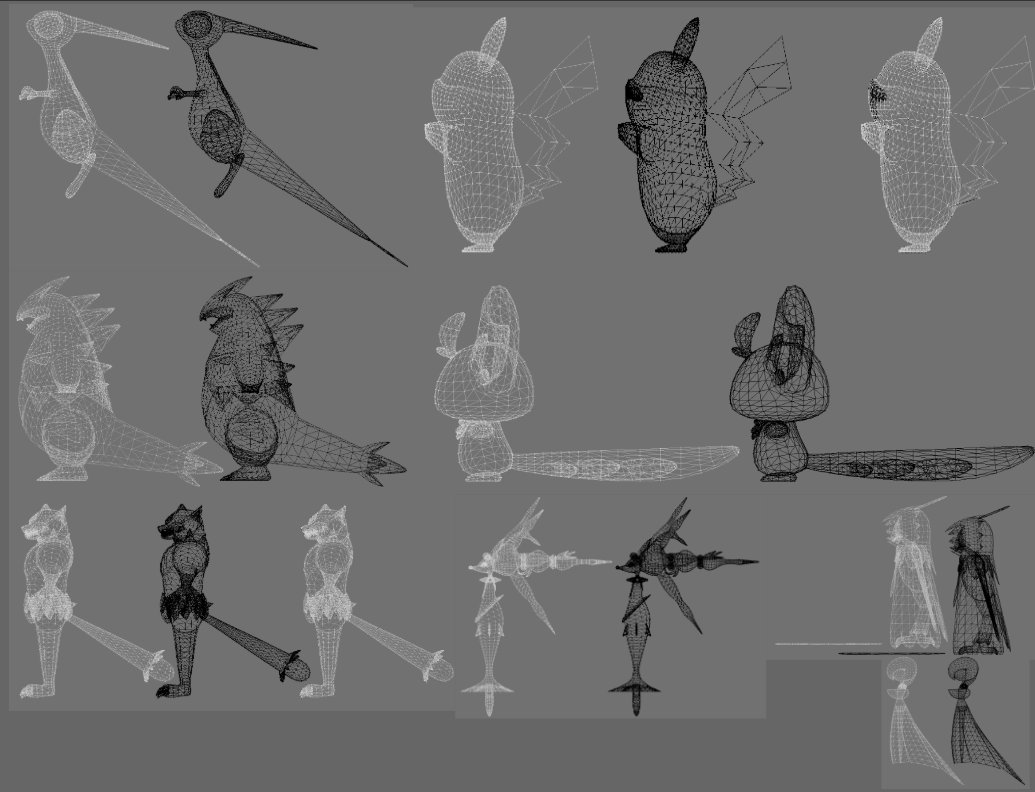 The direct translation for the interview with Famitsu states that Game Freak specifically says that they had to redo all the models from scratch. For the highlights and direct translation of that article from Famitsu, check out this post here.

Pokemon Sword and Shield will be out in two days, and before that time, expect to see a lot of damage control from certain media outlets under the watchful eye of Game Freak and The Pokemon Company. They are going to accuse fans of misunderstanding their meaning, they are going to call the fandom ‘fanatics’ or some other derogatory term to suggest that Pokemon fans are just crazy and unreasonable. But the fact is, Game Freak did a massively shitty thing and did it to save money. They cut costs, features, Pokemon, all under the mindset that you, as a fan, would buy the game anyway because you like Pokemon. Which is probably true for many, but not true for many others.

In my opinion, Game Freak does not deserve Pokemon any longer. The franchise needs to go to another, more competent and honest developer who can handle the growth, scale, and scope of the future for a franchise like Pokemon on a home console and beyond. Under Game Freak, the franchise simply can’t evolve (pun intended) into what it needs to be in the modern era of gaming. 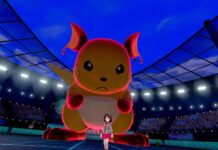 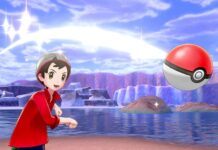 Could Game Freak Possibly Lose the Pokemon Franchise to Another Developer? 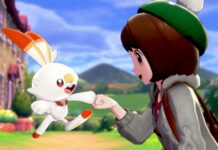