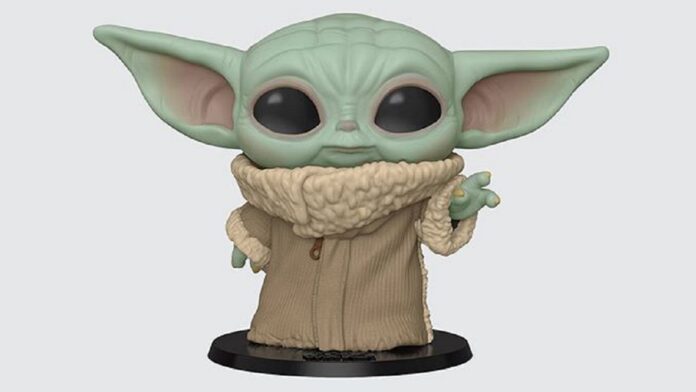 ORIGINAL ARTICLE:
It is no surprise to anyone that “baby Yoda” has taken the internet by storm. From memes to fanart and everything in between. Except for merchandise. This was due to Disney being wise to how many spoilers make their way to toy shelves, with collectibles and other merchandise revealing far too much before the movies or shows come out. But now, the flood gates are getting ready to open.

Likely in preparation for the incoming holiday season, toy companies are getting ready to launch a flurry of merch surrounding The Mandalorian, with all eyes on baby Yoda. Among these merchandisers are FUNKO, the POP! Vinyl and collectible company. While nothing was direct from them, they tweeted out a cute gif of baby Yoda sipping some soup from one of the more recent episodes of The Mandalorian.

Sure, there is nothing concrete here, but an Instagram post from user @ANerdyDad shows off what the upcoming release plans are for the POP! lineup of figures. Among them, a 10-inch Super Sized POP! and a normal-sized figure.

The only differences we can see from the pics above are some subtle mouth positions but these images could just be concept pics with final image assets and molds being different before hitting store shelves.

No release date for these has been provided, but you can bet they will be here before Christmas hits. Or at least, we hope so. We have some stocking stuffers to fill.

Toonami Faithful – Here is What’s on the Schedule for Saturday, November 26th, 2022