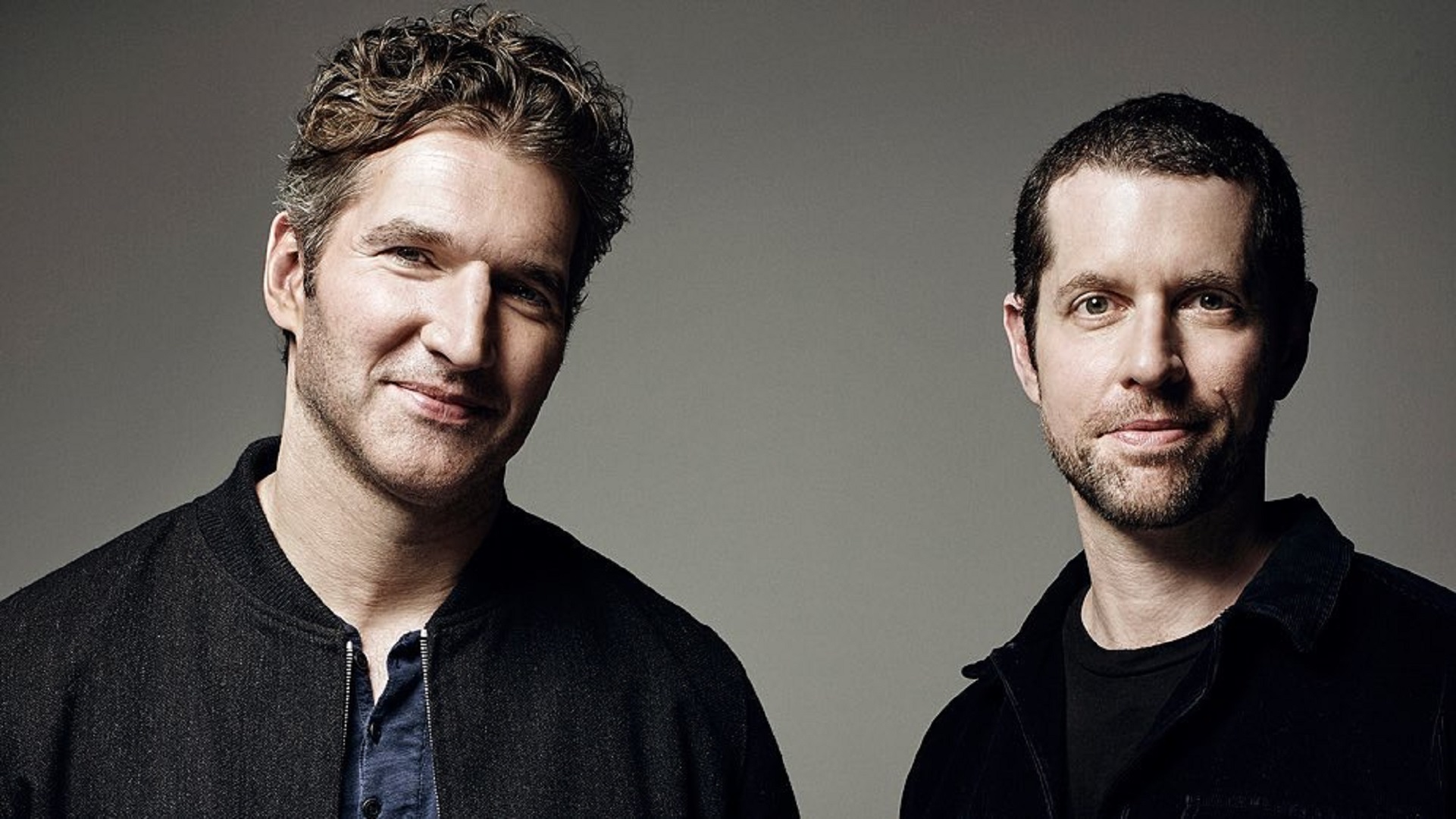 If you are a fan of Game of Thrones’ latest season, then you will be happy to know that the writers behind it have their next victi- project locked in. Bob IGer, the Walt Disney Company chairman has confirmed that ‘DND’, as they are known, will be heading to a galaxy far, far away with the next Star Wars movie in 2022 with the duo at the helm. He went on stating the following:

“We did a deal with David Benioff and D.B Weiss, who are famous for Game of Thrones, and the next movie that we release will be theirs. And we’re not saying anything more about that.”

After Rise of Skywalker, Disney is taking a break from Star Wars and waiting until 2022 for the next movie. However, a other Star Wars projects, such as two new TV shows are coming prior to the next film installment.

Iger went on to mention that after Rise of Skywalker, the company needed time to work on what the future of the Star Wars series would look like, stating that a hiatus was a smart choice on their behalf.

“The conclusion that we reached was that three years was the proper amount of time to not only take a breather and reset, but to really gear up for the next film’s release.”

The news that DND would be taking on Star Wars is not exactly fresh, as it had been announced in 2018. However, the statement that Star Wars would be taking a break until 2022 sort of took the spotlight, and DND’s work on destroying (in my opinion) the Game of Thrones series took center stage along with it.

Three new Star Wars films are coming, whether DND are taking on a trilogy is uncertain, with only the confirmation that the next film would be theirs. Apparently, among all the recent outrage from fans (myself included, if that has not been made clear), HBO decided to shelve Weiss and Benioff’s next HBO project, ‘Confederate’, but HBO stated that this decision is allegedly unrelated to the criticism of Game of Thrones Season 8 being critically torn apart.

Well, I am concerned. I had forgotten that DND would be taking on Star Wars and now that I have been reminded of it, I am certain that the next movie is going to resemble the inconsistent writing and poor pacing of GoT S8. 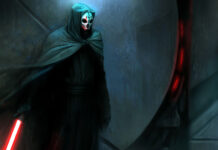 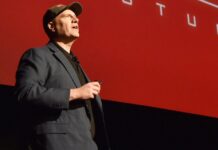 President of Marvel Studios and CCO for Marvel Comics, Kevin Fiege, will Produce the Next Star Wars Film