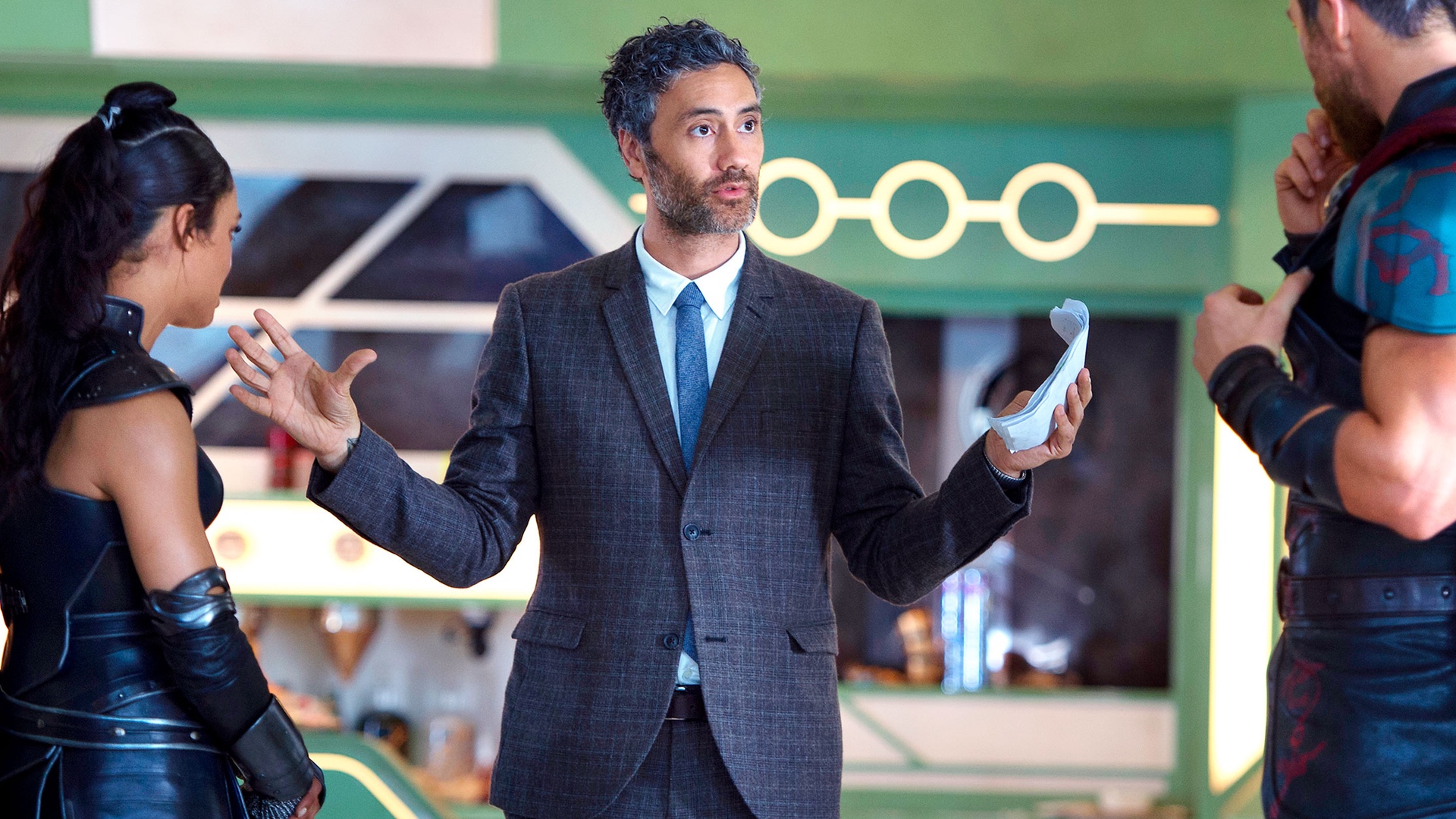 At the end of Endgame, Thor wasn’t looking too hot. He had let himself go due to his perceived failures and inability to lead his people to prosperity. Eventually, Thor got up and out of his depression and assisted the Avengers in saving the universe. Then, he set his sights for the stars by heading off with the Guardians of the Galaxy.

Okay, so Thor is busy doing his thing, likely trying to work off that massive Fortnite-beer-belly, and he is coming back in his own solo film with the possibility of being featured in Guardians 3 (directed by James Gunn). This also means that Ragnarok director Taika Waititi is going to be just as busy, having his work cut out for him while juggling two major franchises- the MCU, and Akira.

Last we heard, Waititi was very vocal about his casting choices for Akira and ensuring it stayed true to the source material- something that Western Filmmakers can’t quite seem to commit to, until now.

The live-action Akira movie was set for May 21, 2021, but that may be put on pause so Waititi can do Thor 4 first, and then Akira to follow. It should be made clear that the future for Akira is not entirely clear or even confirmed at the point of this writing, but we will likely get more details on timing and release dates for such massive film projects soon enough. 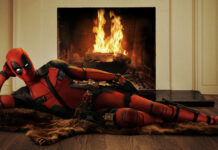 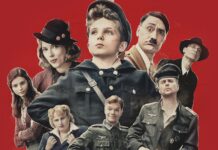 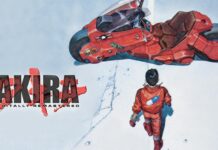