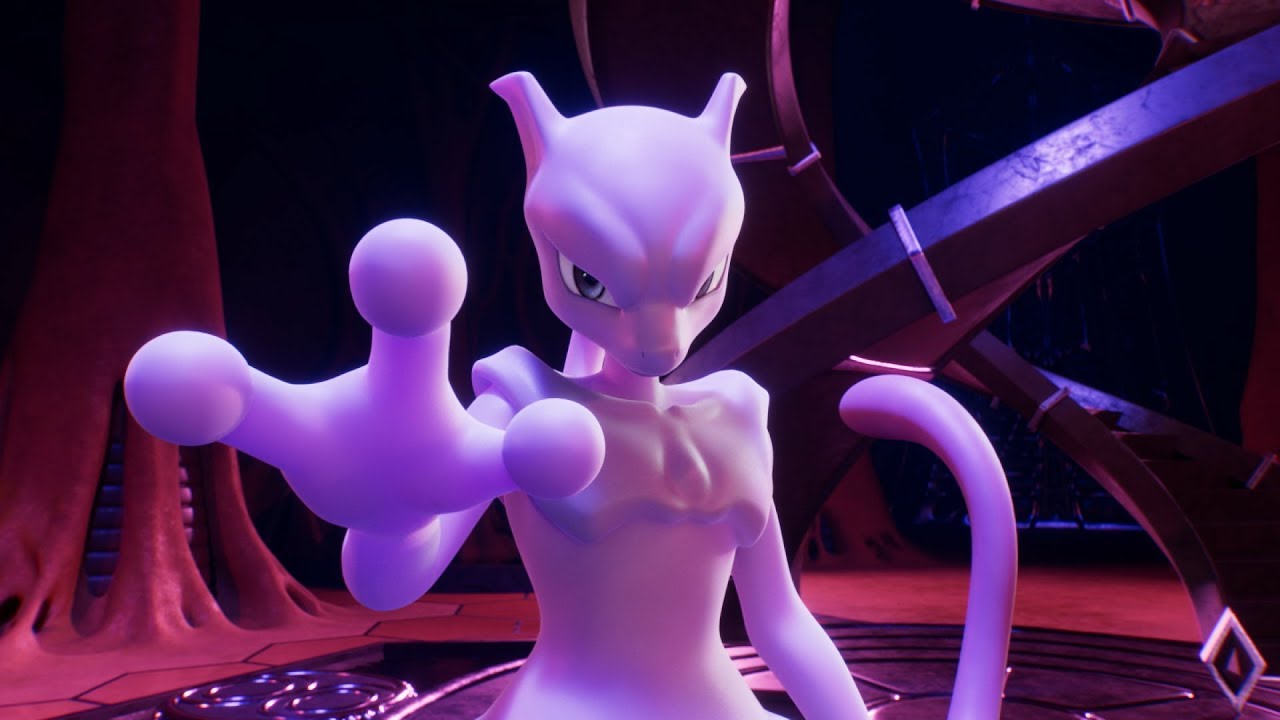 After being teased during the end credits of the last Pokémon movie, it has been official confirmed via a new trailer that the upcoming (22nd!) Pokémon film will be a CGI remake of Mewtwo Strikes Back.

Titled Mewtwo Strikes Back: Evolution, this really does seem to be a straightforward beat-by-beat remake of the first movie, only now computer animated. For example, compare these images of when Mew is following Meowth. 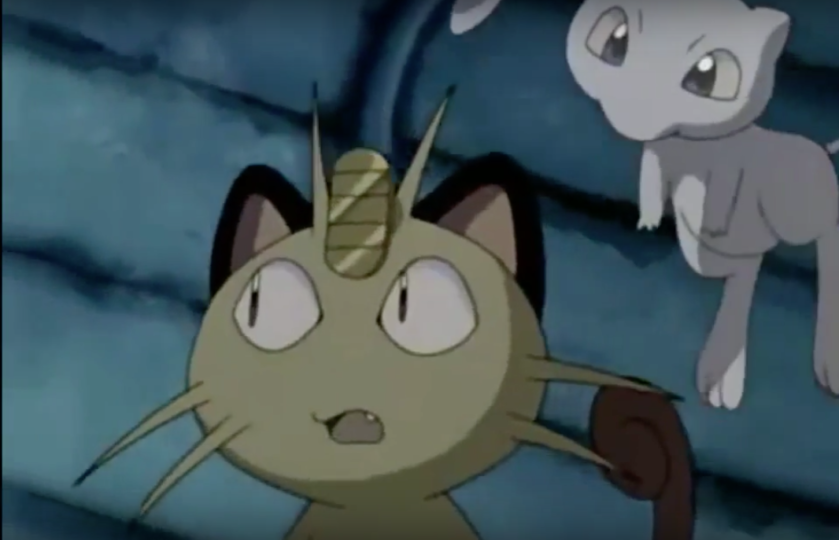 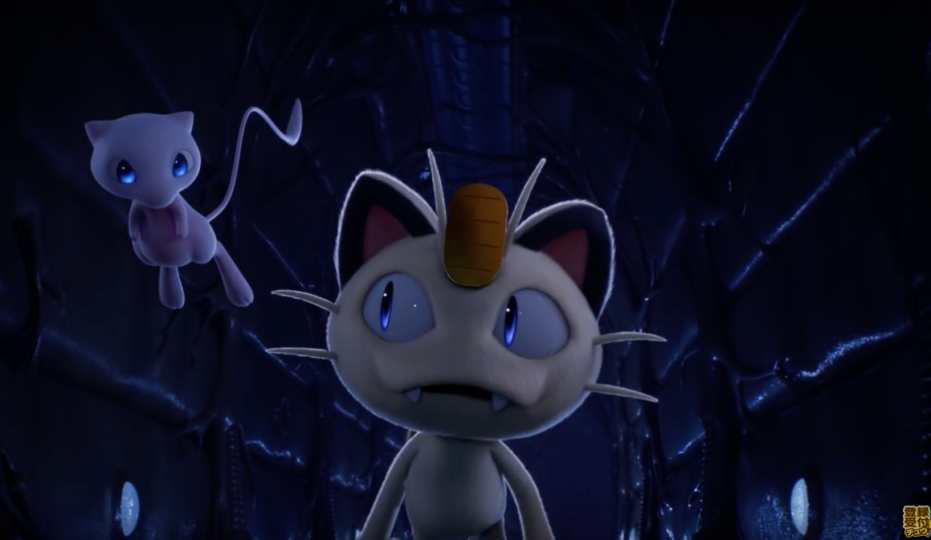 This trailer was only a brief taste of what the finished film will look like, but needless to say there’s something a little off about the appearance of the main characters.

While the Pokémon themselves look pretty good, the extremely CGI character models for Ash, Misty, and Brock look pretty uncanny. Blending their cartoonish designs with textured detail (hair, clothing) and photo-realistic environments is, for me at least, just way too jarring (kind of like Jump Force).

It’s way too early to judge, but we’re hoping for the best.

Also, does this mean Pikachu’s Vacation is getting a CGI remake? Will the movie include a remake of The Uncut Story of Mewtwo’s Origin? (Go watch that right now if you haven’t seen it.) 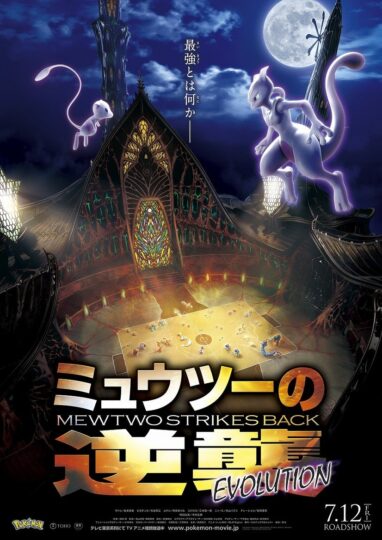 Mewtwo Strikes Back: Evolution releases in Japan on July 12. 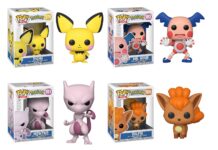 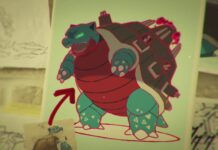 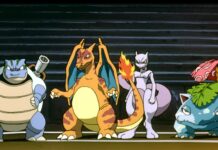