Zombie Survival MMO ‘The Day Before’ Delayed to 2023, Will Use Unreal Engine 5

Already promising by design, 'The Day Before' is about to go through some massive changes but will it deliver?

The Day Before, an impressive-looking open-world zombie survival MMO, has been pushed back to March 1, 2023, to undergo some radical changes and improvements, including an upgrade from Unreal Engine 4 to Unreal Engine 5. And while we can’t say that is the primary reason for the delay, developer FNTASTIC has stated that the transition will be worth it.

“The transition to a more advanced and adapted open worlds engine, will make the gameplay of The Day Before even more fantastic”

The quote above comes directly from an official statement from FNTASTIC which definitely leaves us assured that The Day Before, which already has our interest piqued beyond words, will be that much better when it arrives early next year. If you have a hard time buying into the hype, take a look at the official GeForce RTX 4K Gameplay Reveal video below to see what we mean.

The Day Before currently sits atop Steam’s Top Wishlist charts and for good reason, if the above gameplay is any indication of what we can expect next March. We have already added TDB to our personal Steam Wishlist as have millions of others, according to reports.

It has been a little while now since FNTASTIC posted any new gameplay or footage for the game on their official YouTube channel but you can bet everything will look that much more crisp and clear when the UE5 upgrade gets added. And we can’t wait. March 1st can’t come soon enough. 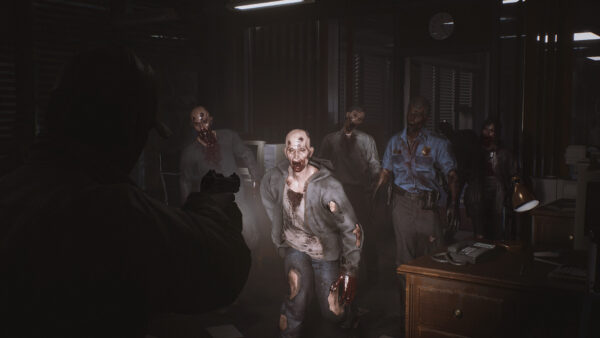 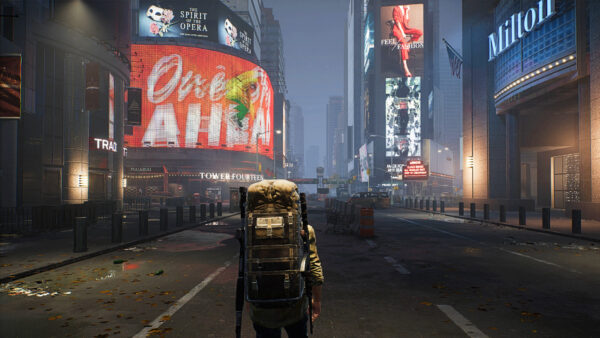 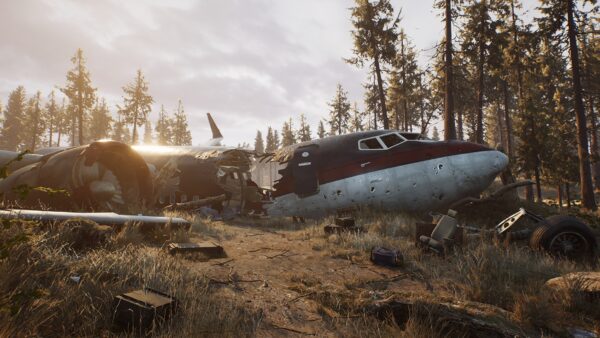 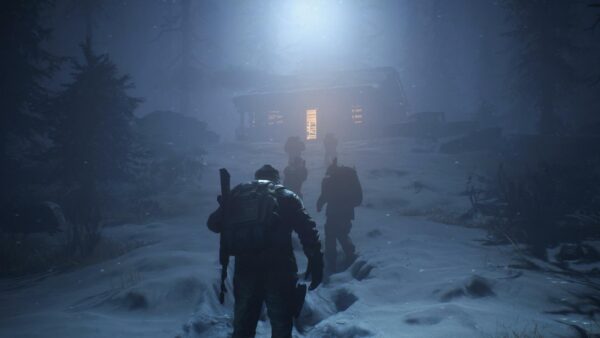 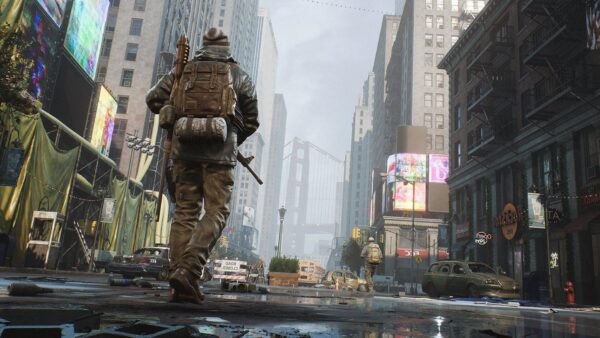 Tekken 8 “Still in Development”, Story to Focus on Jin and Kazuya, No Release Date Given