Mewtwo Available to Battle in Sword and Shield Max Raids, But You Can’t Catch It…

At level 100, Mewtwo will provide a challenge to even the most battle-hardened players.

Today is Pokemon day, and that means there are all sorts of goodies waiting for players in Pokemon GO and Sword and Shield, the latter of which just received a brand new Legendary challenge in Max Raids. That’s right, Mewtwo is available to battle against at a mere level 100. But here’s the thing- you can’t catch it.

Joining Mewtwo in Raids are the three Kanto starters, two of which, Bulbasaur and Squirtle, were previously unobtainable in Sword and Shield until now. And unlike Mewtwo, encounters with Bulbs and Squirts can end with you catching them and adding them to your teams.

Even though Mewtwo isn’t currently catchable, players who face the Legendary powerhouse and walk away victorious will receive a handful of useful and relatively rare items to help you on your journey.

You will have until March 1 at 6:59p EST to challenge Mewtwo in Max Raids and or take on the Kanto starters Bulbasaur, Charmander, and Squirtle, within 1-3 Star Raids. You can also find their mid-tier evolutions (Ivysaur, Charmeleon, and Wartortle) in 4 Star Raids. 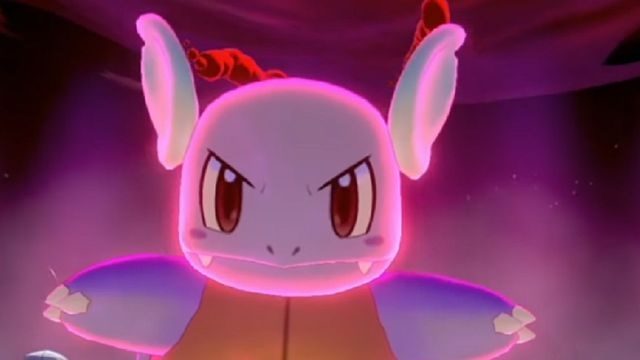 If you are having trouble finding Mewtwo and the Kanto starters in Raids, you may need to first update your Wild Area News to ensure the encounters go live within your own game. You can do this by going into the menu and choosing Mystery Gift. From there, click on ‘Get the Wild Area News’ and connect to the internet and you should be all good to go.

Meet Ceruledge and Armarouge of Pokemon Violet and Pokemon Scarlet