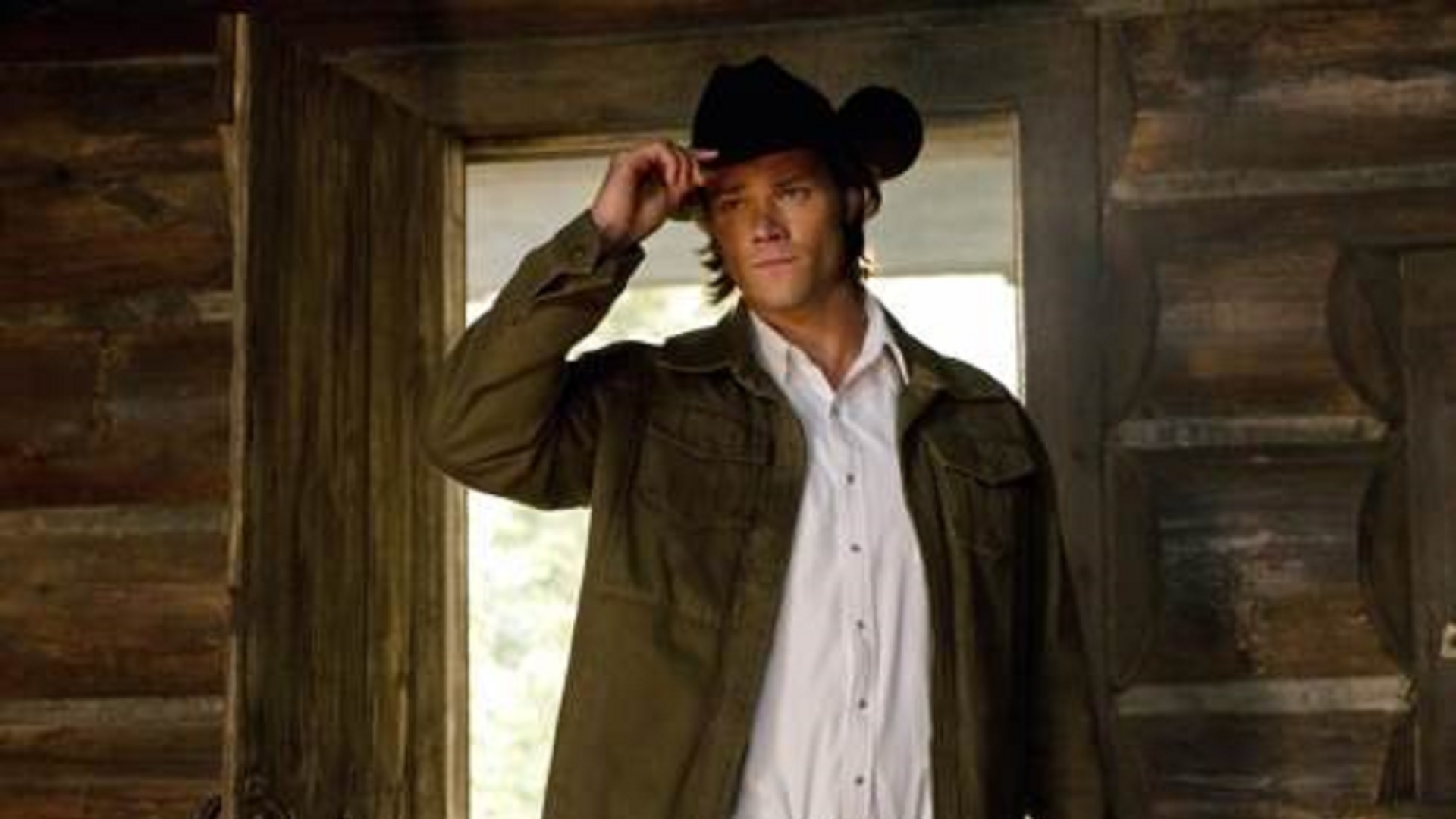 This was bound to happen. With all the reboots of 90s shows, this should come as no surprise to anyone. And who better take on the role of Walker, than Sam Winchester himself?

Walker Texas Ranger, the show that ran from 93-2001 and starred Chuck Norris, was a popular CBS show featuring martial arts and ass-kickery all around the state of Texas. You would usually find this show playing during the week in the afternoon, typically when you stayed home from school pretending to be sick.

The series was noted for its moralistic style. The characters refrained from the use of drugs, and they participated in community service. Martial arts were displayed prominently as the primary tool of law enforcement and occasionally as a tool for Walker and company to reach out to the community. – Wikipedia

Padalecki will be the main character, obviously, Cordell Walker. Along with Walker will be a  female partner as a sort of crime-fighting martial arts duo taking down bad guys and, according to the Deadline Exclusive, will be heavily focused on ‘rediscovering our lost common ground’.

Jared Padalecki is originally from Texas and could be a great fit for the role of Walker, although we aren’t sure this will take off and be a hit. Some shows should stay in the past, but the general themes of WTR were centered around family and charity work, something that we could really use on daily television these days.

Like earlier reboots, Hawaii Five-O, MacGyver, and Magnum PI, CBS is referring to Walker Texas Ranger as a ‘straight reboot’, which is possible in 2019 as none of the show’s 90s elements would need to be altered much to fit nearly 20 years later in modern television. Although we do expect good guys to have iPhones, bad guys to have Samsung devices, and criminals will likely be vaping on every street corner.

Who knows if this show will be as successful as the original Chuck Norris show, but it couldn’t hurt to find out. 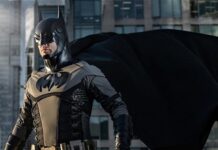 Love Villains? Check Out This List of the Top Ten Villains in Supernatural