Earlier today, PlayStation’s ‘State of Play’ event revealed all sorts of gameplay footage for the highly-anticipated open-world Harry Potter game, Hogwarts Legacy. Take a look at the full broadcast below:

Hogwarts Legacy is an upcoming action role-playing video game set in the late 19th century in the Wizarding World being developed by Avalanche Software and published by Warner Bros. Interactive Entertainment under its Portkey Games label.

The footage showed what it’s like roaming around the castle (which looks exactly how we had hoped- completely open to roam and explore), interacting with common rooms, meeting with students, learning new spells and so much more. Dueling, especially, looks like a lot of fun while also appearing exactly like the scenes in the movies with Harry facing Malfoy.

The character customization is also impressive with a large variety of options you can choose from to truly make the character your own as a reflection of yourself. Being able to freely explore the grounds and iconic locations or interacting with recognizable faces as a witch or wizard that looks exactly like you is a dream come true. Keep in mind that the story in Hogwarts Legacy also takes place in the 1800s so a lot of characters you know may not be around just yet. 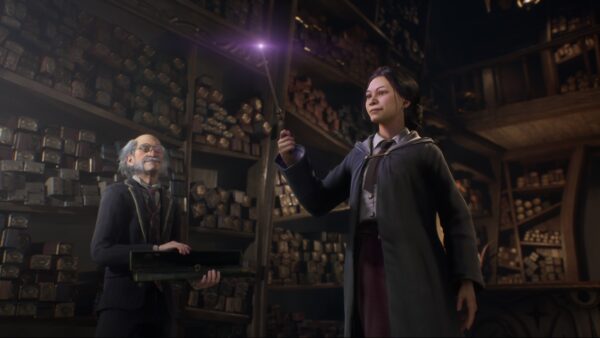 As a fifth year, you will be doing all sorts of training and tasks that catch you up to speed on your schoolwork to be on the same level as the rest of your classmates, but this isn’t necessarily a wizard or witch homework simulator. There is a mysterious and dangerous plot that follows the same fun and excitement you would come to expect from a promising and curious young student at Hogwarts to find themselves in while attending the prestigious school. Apparently, this plot is related to a potential goblin rebellion but they won’t be the only enemies you come across. Evil witches, wizards, and various creatures of all shapes and sizes pose a deadly threat. 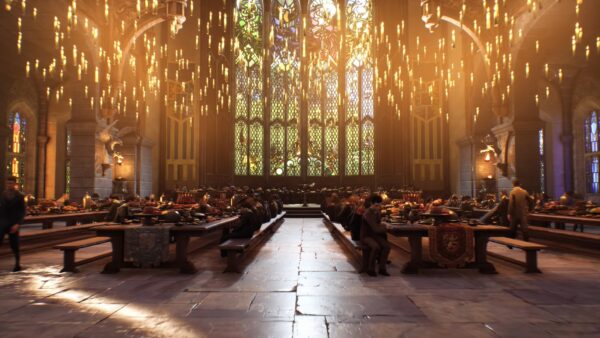 Hogwarts and the grounds surrounding the school are not the only places you will be able to explore as there are many other faraway locations both new and familiar just waiting to be traversed. In a true open-world RPG fashion, you will have plenty of freedom to sneak away after hours to get into trouble and create your own unique legacy. 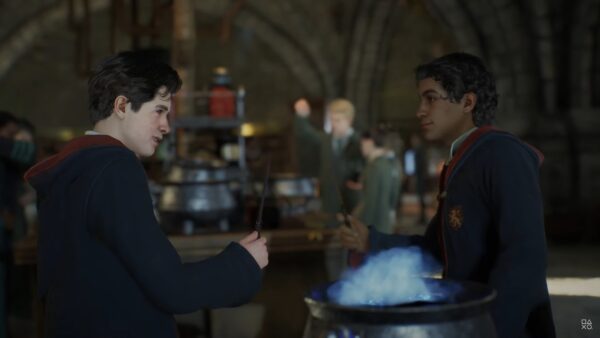 Combat looks really impressive with many ways to exploit enemy weaknesses with dozens of spells to blast, slam, lift, roast, and devastate foes with many combinations to make you a force to be reckoned with.

Skill trees and classes are also here to level-up abilities and spells to make you even more powerful while focusing on your favorite types of magic to fit your favorite and preferred playstyle. This is the Harry Potter game we have always dreamed of.

That was just a taste of #HogwartsLegacy — your full adventure in the Wizarding World is still to come. pic.twitter.com/Lw84hs1Pdx

Of course, there are many avenues to take in Hogwarts Legacy. Whether it be focusing on the study of herbology, potion-making, taming magical beasts, or using powerful spells that even your professors don’t understand, the choice of yours. Oh, and naturally you will be able to fly a broom- the essential form of travel around the lands.

Without a doubt, this game looks truly remarkable and seems to be everything we have ever wanted in a game within the wizarding world of Harry Potter. Exploring the world looks like an incredibly beautiful experience. Seeing the magic unfold around you as you solve puzzles, face foes in combat, upgrade your witch or wizard to master spells and abilities, and using Avada Kedavra against enemies has left us truly speechless.

Marc Tammerhttps://youtube.com/marcanine
I prefer Crocs for their style over their comfort.
Sign in / Join

‘Across the Spider-Verse’ Gets New Title, takes Place Across 6 Universes- Jessica Drew, 2099, 200+ Characters

The ‘Thor: Love and Thunder’ Teaser Trailer is Here