Goku and Vegeta take a back seat as Gohan and Piccolo take the lead in the upcoming film.

During SDCC earlier today, the official Crunchyroll YouTube channel dropped Trailer 2 for the highly-anticipated Dragon Ball: Super Hero. The film, which hits theaters in North America on August 19th, is said to feature Gohan and Piccolo as its leads this time around which is something fans are semi-divided by.

But first, the trailer:

For some Dragon Ball fans, they have long since felt that Gohan has taken a back seat ever since his battle with Cell when he reached Super Saiyan 2 status. He never quite reached that peak of strength during the Buu saga and he is nowhere near Goku’s and Vegeta’s level considering both of them are basically gods now in DBS.

Meanwhile, Piccolo, who has always been a fan favorite for many, hasn’t been the frontman in any major Dragon Ball arcs since the Garlic Jr. Saga (although he had a brief arc when he merged with Kami and took on Android 17 and Imperfect Cell), despite always being around in some capacity to help out. To clarify, we know that Piccolo is a main character but obviously compared to the likes of Goku and Vegeta, our favorite Namekian only gets a fraction of the screen time by comparison. Still, Piccolo has easily risen in the ranks as a popular character among surveys, often beating out Gohan as of late.

On the other hand, some fans are disappointed that Goku and Vegeta won’t be featured as much in Super Hero since Gohan and Piccolo appear to be starring in the movie. Of course, the trailer indicates that all your favorite characters will at least have an appearance or two, including Trunks, Goten, and their sloppy fusion technique.

Regardless of how you feel about the characters, there is no denying that the animation in Dragon Ball Super Hero looks incredible. And with so many characters joining in the story to some extent, including Beerus, Whis, and even Broly, we can’t help but feel that August 19th can’t come soon enough. 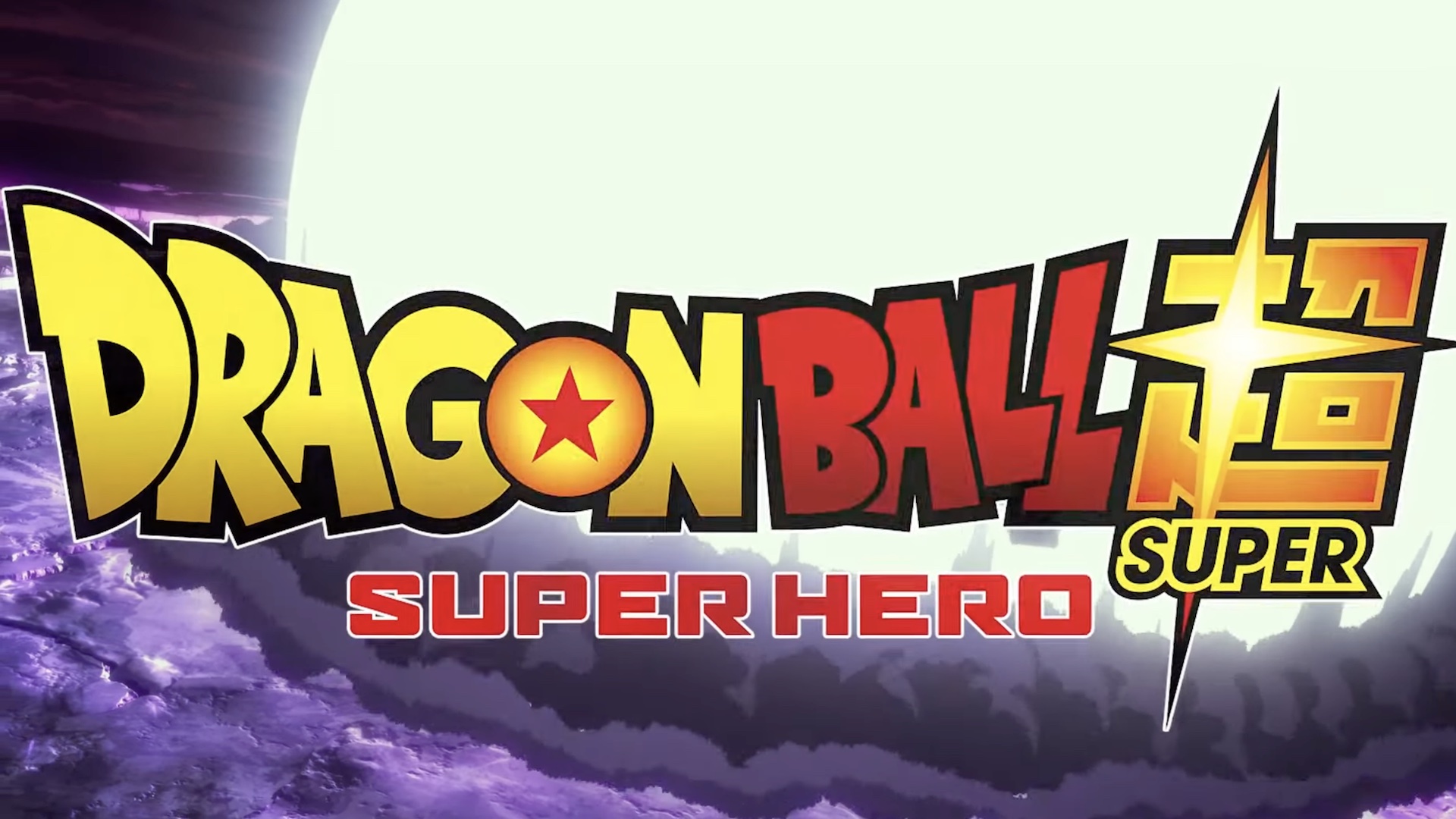 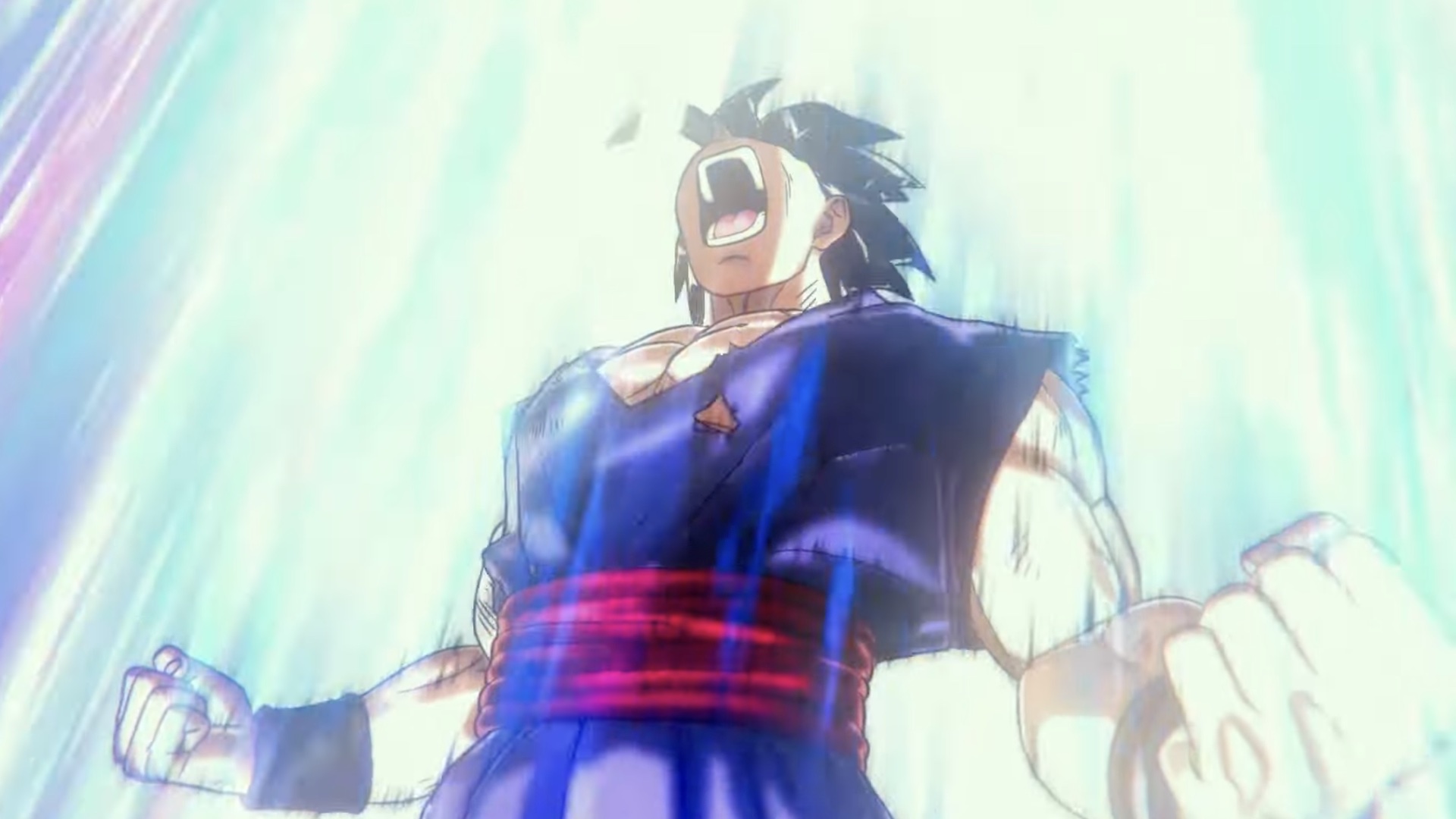 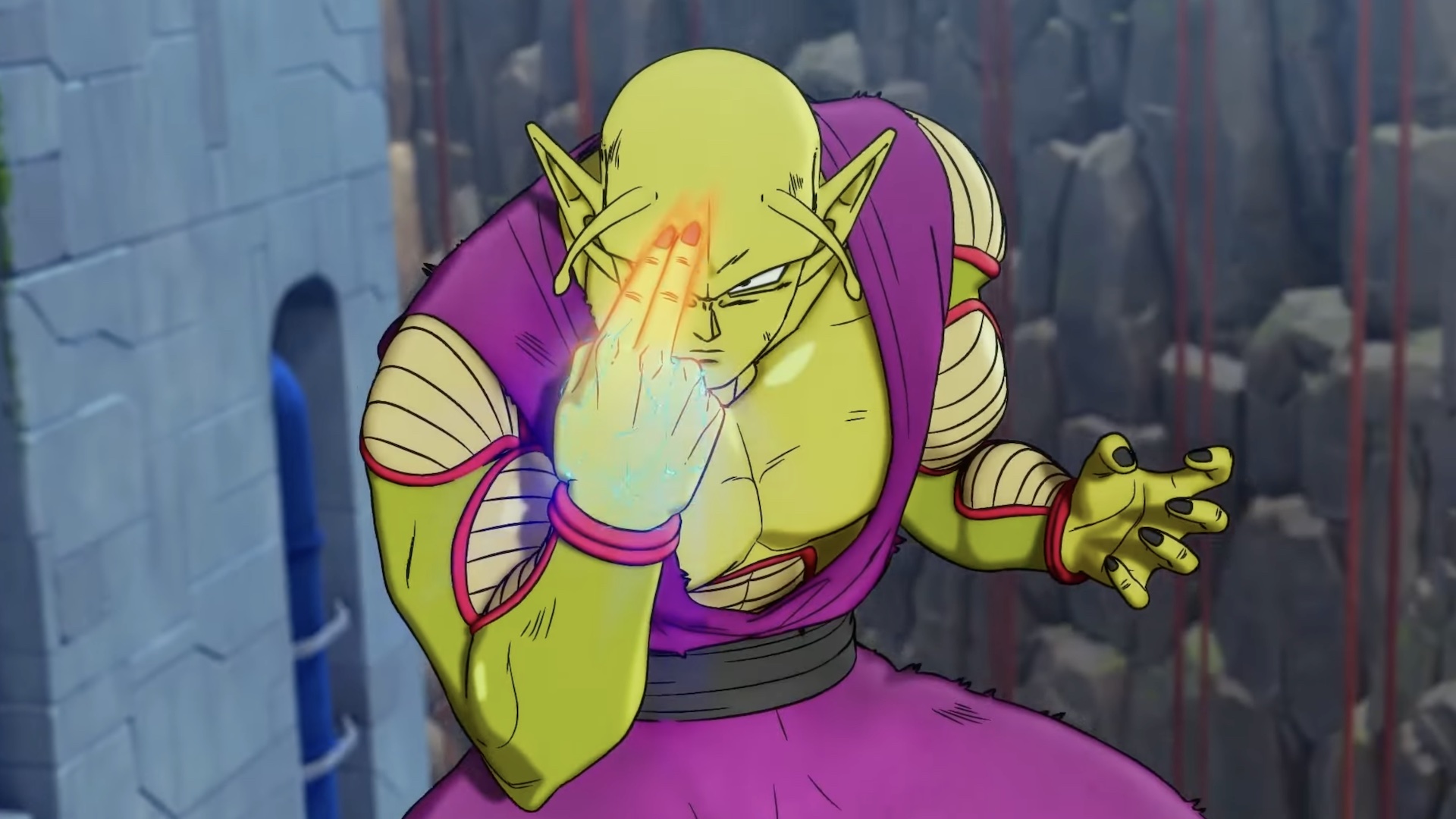 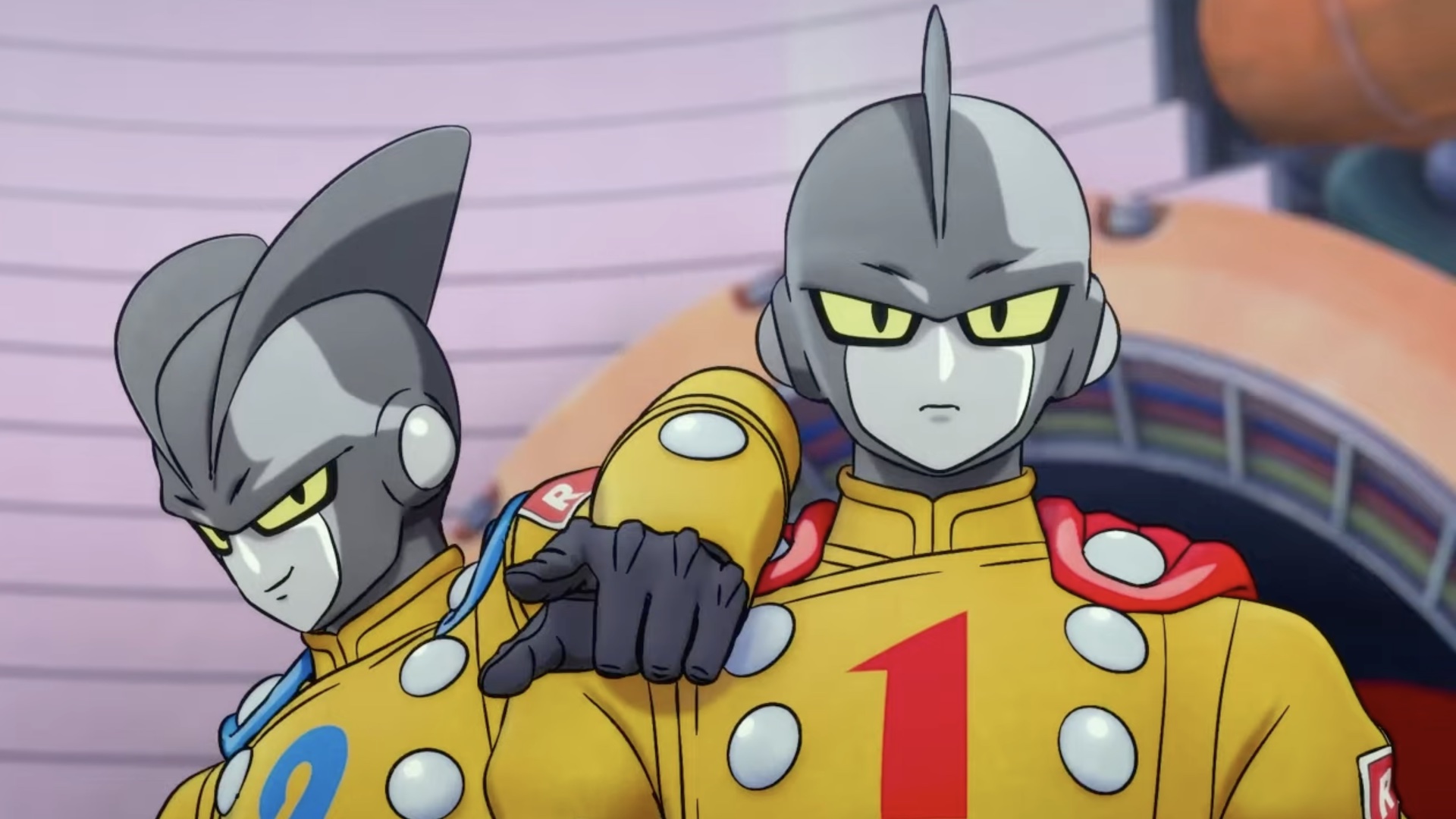