Bungie Now Has All Rights to Destiny After Split With Activision

According to an individual employed at Bungie, employees cheered and popped champagne when the news broke.

Bungie has officially split Activision, the very same company who granted the studio $500 million in funding for the project, and they now hold all publishing rights to Destiny. As a company who has a tract record for desiring complete and total creative freedom (the company wasn’t particularly thrilled with the direction Microsoft was taking the Halo series before 343 Industries took over), this is big news for Bungie and rightly so.

“Today, we’re announcing plans for Bungie to assume full publishing rights and responsibilities for the Destiny franchise,” Activision and Bungie said in a join statement. “Going forward, Bungie will own and develop the franchise, and Activision will increase its focus on owned IP and other projects. Activision and Bungie are committed to a seamless transition for the Destiny franchise and will continue to work closely together during the transition on behalf of the community of Destiny players around the world” 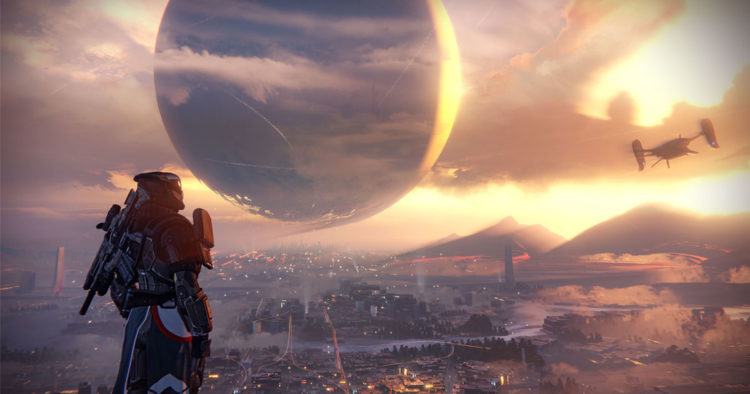 For many years Activision and Bungie had a relationship that was often, if not always, strained. Even before Destiny was shipped to stores everywhere the two companies had various disagreements about which direction Bungie should take the game and in the years following the release of Destiny it only seemed to get worse.

For example, following the release of Destiny 2 Activision publicly stated they were disappointed in the game’s sale numbers several months after and this no doubt might have been the final nail in the coffin between the two companies. While it is surprising, it doesn’t come across as that big of a surprise when you look at the differing mentality between the two companies.

Bungie has always established itself, although sometimes in not the best ways, as a company who focuses on ensuring its most dedicated fans are happy with the content they are creating. Their business model is centered around the idea that as long as you keep your fans happy, they’ll stick around and perhaps the fans will convince their friends to get the game too.

Activision, however, is almost the opposite and its rather unsurprising when you look at the direction the company has taken it’s Call of Duty franchise. Activision pressured Bungie into releasing DLC while also expecting the studio to work on creating a sequel to Destiny which would be released some years in the future. This is no easy task and rumors often circulated up until yesterday following the announced split that Bungie was looking for a way out.

That said, it seems fans of the game are very happy with the news and it will be interesting to see where the studio takes the game next now that they’re in almost full control. Keyword: almost. Several months ago, Bungie did announce a deal with NetEase, a tech giant based in China who has a history of investing in western licenses so they may be brought to China, had been reached. Whatever may happen in the future, it does seem like this was the best course of action, at least for Destiny anyways.

Bungie Confirms Cross-Play is Coming to ‘Destiny 2’ in 2021