Join Monkey.D.Luffy and the Straw Hat Crew on a journey beyond imagination!

Take a look at the trailer.

Luffy decides to scout the island and gather his scattered crew members. While exploring, they come across mysterious ruins and never-before-seen monsters. Despite the Straw Hats’ initial excitement about the uninhabited island, things soon take an unexpected turn when they find two human inhabitants named Adio and Lim. Discover and experience an original storyline!

About One Piece Odyssey

One Piece Odyssey is an RPG project filled with the unique elements of adventure from ONE PIECE that has been highly desired by fans. This project has been in the works for many years so that fans can truly touch the world of One Piece and now is ready to be unveiled! 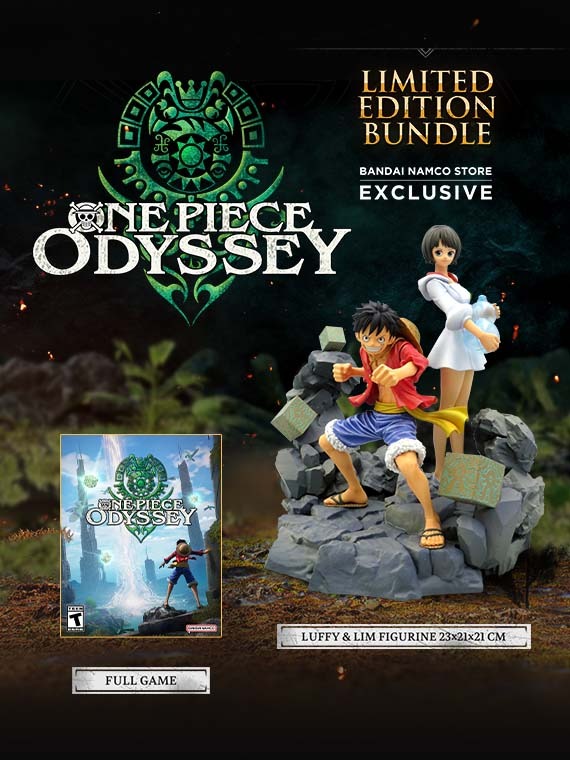 One Piece Odyssey is available in a variety of editions including a limited edition with a Luffy & Lim figurine and other in-game goodies. For all the details on the various editions, head on over to the Bandai Namco Entertainment Store and pre-order [here].

Toonami Faithful – Here is What’s on the Schedule for Saturday, September 24th, 2022