The first season of DC’s Titans surprised and delighted many by actually being quite good, and the reviews from fans and critics show it. After a weird introduction of characters that did not seem to represent their comic counterparts too well, the show delivered and all ended up pretty solid.

Now, season 2 is here, and we get a lot more of a pretty good thing. Bruce Wayne shows up (Iain Glen from Game of Thrones), and so do many, many other DC heroes and villains. Among these villains is likely this season’s big bad, Deathstroke.

From executive producers Akiva Goldsman, Geoff Johns, and Greg Berlanti, TITANS follows a group of young soon-to-be Super Heroes recruited from every corner of the DC Universe. In this action-packed series, Dick Grayson emerges from the shadows to become leader of a fearless band of new heroes, including Starfire, Beast Boy, Raven and others. DC Universe is a first-of-its-kind digital experience designed for DC fans. 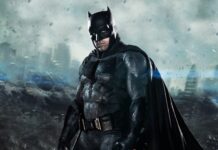 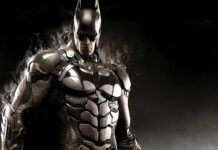 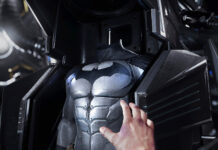