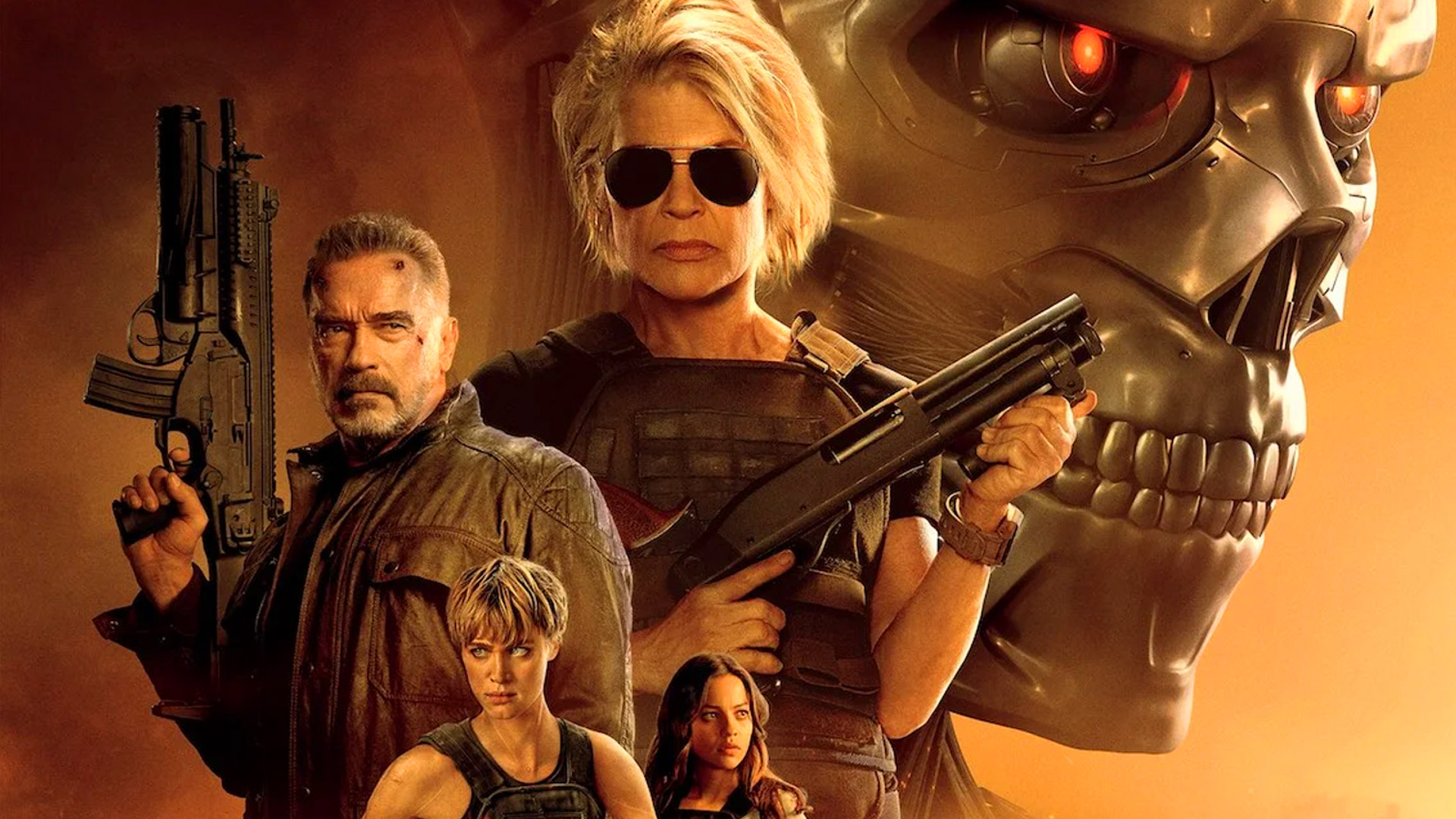 Over the weekend, T:DF met to abysmal box office performance, resulting in a major flop in the theater, a financial disaster for investors, and a hard blow to the now unknown future of the franchise. But why?

In a day and age where seemingly every month there are a handful of big, blockbuster films with massive budgets, even bigger explosions, and tons of CGI, there always seems to be something that can drag many out of the comforts of their homes and into a theater seat. So why would this film, which ticks off all those boxes and happens to be part of such a beloved franchise, flop this hard?

Simple; no one cares about the Terminator franchise.

The movie was fine, and the reviews were decent, but there is just nothing special about the movie. And let’s face it, we all agree that T1 and T2: JD were amazing, and that is why we love Terminator. But every single movie since then was met with mediocre reviews at best, and horrible reviews at worst. And Dark Fate was just, well, it was sort of okay and that is the end of it.

Terminator had a 100% on Rotten Tomatoes, T2 had a 93%, and then it went downhill from there with Terminator Genisys hitting a near-rock bottom with a 27%. But okay, these are just Rotten Tomato scores, who gives a sh*t? Fair point, just wanted to mention it, but let’s move on.

The fact is, Terminator was a massive success for the era it occupied when releasing the first two films. The next four were nothing special, and no amount of CGI or action can save it. Arnold Schwarzenegger was a big star in the 80s and 90s, and he is still beloved by many (myself included), but it’s probably accurate to say that moviegoers at large just don’t want to see him make more Terminator movies. The franchise is tired, over-played, and just not interesting any longer. Time-traveling robots with guns sounds all well and good, considering today’s modern entertainment, but there is just SO much of it these days that Terminator doesn’t stand out in 2019 like it did in 1984 and 1991.

Dark Fate tried to go back to basics with the return of Linda Hamilton (although she was uncredited in 2009’s Salvation as having a voice-over role), a pretty cool deep-fake of Edward Furlong, and a more back-to-roots approach to its action and storyline. But I really feel strongly that they went too basic for a lot of it, in particular, with the name, which can make or break the audience attention and desire to consume or view. ‘Dark Fate’ is such a low-effort title that just wreaks of being overly derivative, that one can’t help but judge this book by the cover title.

Then there is the directing/producing; Deadpool director Tim Miller doesn’t have the directorial strength to his name that could fill theater seats and James Cameron just doesn’t have the power to influence the modern-moviegoer like he once did either (Note: Avatar was a hit because of the visual style the new 3D technology brought to audiences, not because of the story or the directing).

At this point in time, there just doesn’t seem to be a place for Terminator, at least not among the modern superhero genre, the Disney dominance, and other sources for action like John Wick and the Fast & Furious franchise. We get enough killing and explosions there, so what could a Terminator flick possibly bring to the table that we didn’t see last weekend? Despite being generally favored by those who saw Dark Fate this weekend, there just isn’t anything special about this movie that could deserve more praise.

Terminator is a tired franchise that has had too many failures and flops in between successes for anyone to have faith in it any more, and while I pointed out that Dark Fate was a basic and boring title (that reminded me of Dark Phoenix, another massive flop), perhaps it’s a fitting title, after all, considering the fate of the franchise is devoid of shining any brighter at the box office for seemingly years to come.

The production budget for T:DF was roughly between $185m-$200m, not accounting for all of marketing expenses.

This means, that throughout its entire theatrical run, Terminator: Dark Fate could stand to lose anywhere between $100m-$120m, making it the worst of the franchise far (trailing the critically panned Genisys, which grossed $440.6 million worldwide. Genisys is likely a large contributing factor to the poor earnings of Dark Fate, leaving many moviegoers with the mindset of “okay, this franchise is done” since it released in 2015). 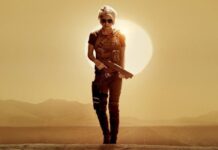 This Week at the Trailer Park: Marshall, Downsizing, and Killing Gunther

Arnold Schwarzenegger may have a role in Wonder Woman (Rumor)