Are you excited to watch four hours of trash?

Joss Whedon’s Justice League was terrible, I think we all can agree on that. So it makes sense fans would call for Zack Snyder to return and release his own version of the film which has been dubbed the ‘Zack Snyder Cut’. 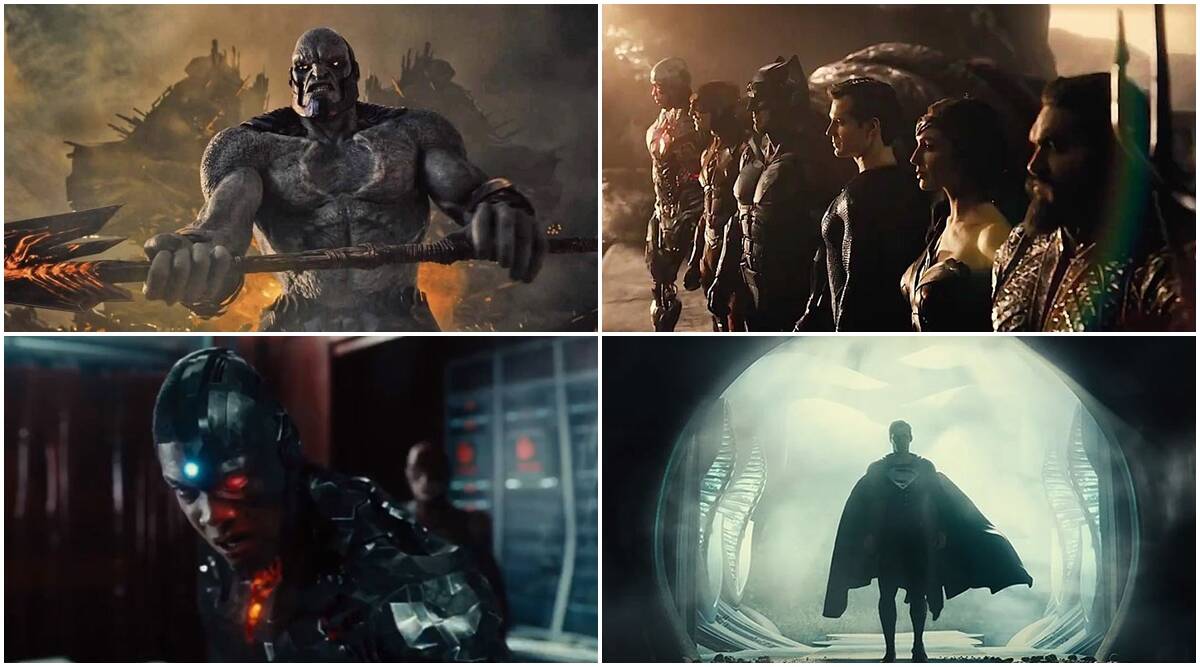 Was it worth $70 million, especially during a pandemic when nearly everyone isn’t going to movie theaters anymore? Probably not. But the work is done and the four-hour (yeah, you read that right. Four hours) film will be released on HBO Max this upcoming March.